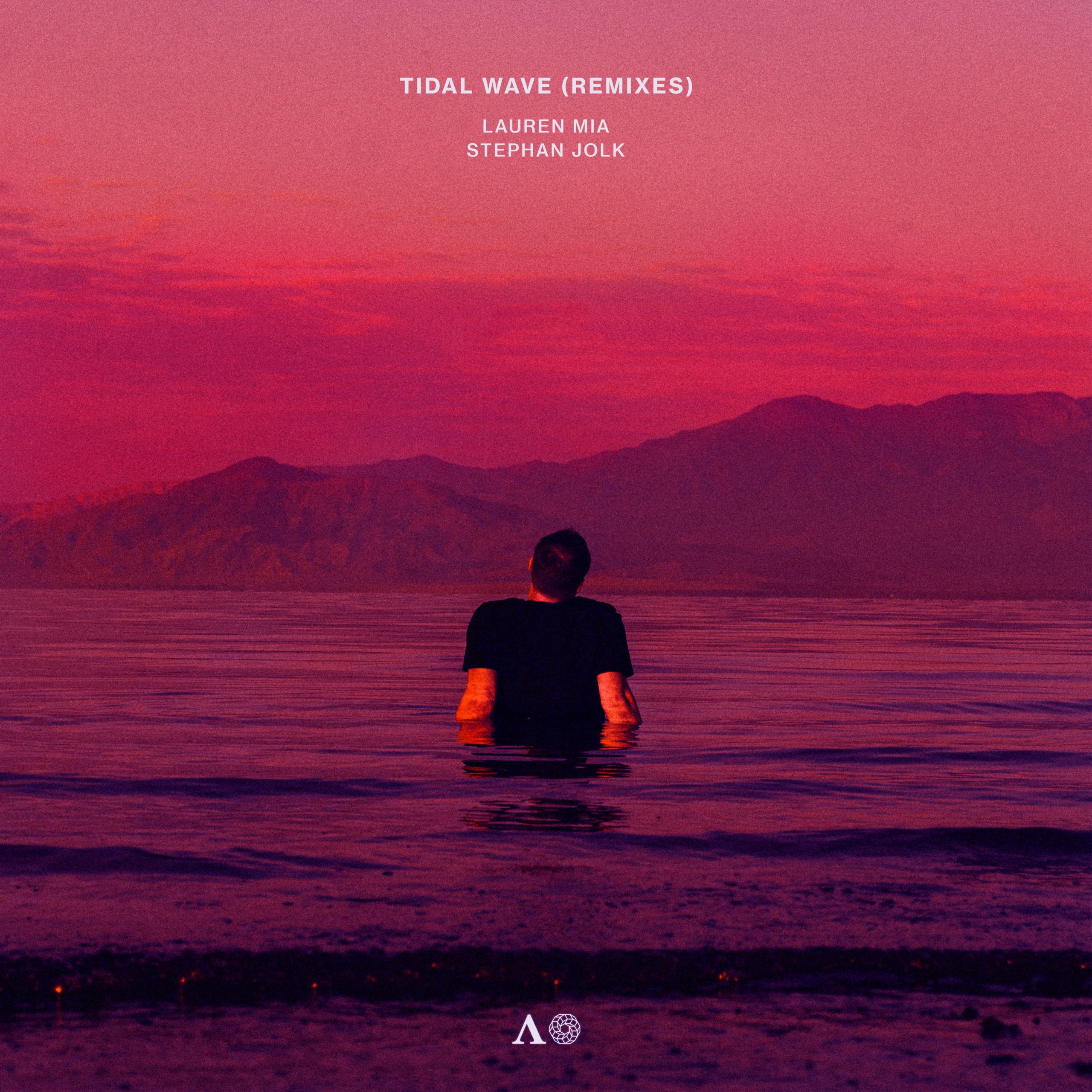 Paraleven unveiled his mesmeric single “Tidal Wave” in June, kicking off the trek to his album debut on Rose Avenue. Now, Lauren Mia and Stephan Jolk continue the journey to Apollo with two distinctive reimaginings of the Paraleven original.

“Tidal Wave” is left in capable hands with Mia and Jolk. The remix pack opens with the former’s rendition, where the rising star utilizes her diligent classical training to transform the Bien Et Toi-assisted piece into a moody amalgamation of muted, yet impactful arpeggiation and melancholic harmonics that pair well with re-arranged vocals. Afterlife alumnus Stephan Jolk took a more leftfield approach, stepping outside the realm of melodic techno to create an atmospheric breaks soundscape with flecks of piano.

In recent years, both remixers have carved out a niche for themselves in the global dance arena. Los Angeles native Lauren Mia made the pivot to electronic music production in 2019, and has already clocked in several Beatport Top 10 spots to her belt in addition to raking in over 100,000 streams upon the release of her Puzzle Piece EP. She’s since landed a record on Anjunadeep, and was able to play many of the world’s iconic rave destinations before the pandemic shut down. Stephan Jolk also made his scene debut in 2019 as part of the Steyoyoke family, before being picked up by Tale of Us for multiple releases on Afterlife.

Rose Avenue continues to flex its curatorial muscles, playing its part in shaping the indie and melodic space since its founding in 2019. The RÜFÜS DU SOL-led label has signed the likes of Anyma, Township Rebellion, Colyn, Cassian, and Lastlings into its ranks, proving itself as a breeding ground for the next generation of top talent.