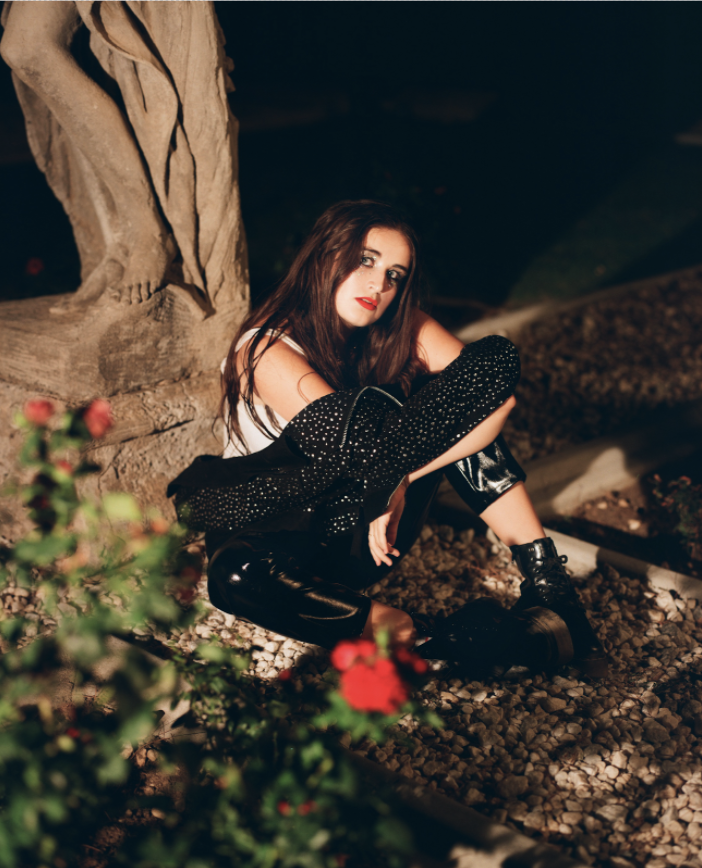 The track will feature on her forthcoming EP

A melancholic acoustic ballad, ‘Swap Places’ pairs Lauren’s emotion-steeped vocals with delicate guitar strings. Fittingly, the track was co-written by one of her real life best friends Caroline Pennell (Trevor Daniel, Selena Gomez) and produced by Marcus Andersson while they were all quarantined together in LA. It marks her second release in as many months, following October’s ‘Swap Places’, with both tracks set to feature on her forthcoming EP.

“‘Best Friend’ was the first song I wrote in lockdown and the song that made me realise I wanted to make an EP,” Lauren recalls. “It’s a straight up sad song and one of the most truthful, matter-of-fact lyrics I’ve ever written – inspired by my best friend ghosting me at the beginning of the year.”

She continues: “Artists like Phoebe Bridgers and Soccer Mommy were definitely influential musically but with the lyrical directness and story-telling of Taylor Swift or Alanis Morissette. I don’t think there are enough songs about friendship heartbreaks but for me it’s one of the most painful things I’ve ever gone through, so I hope people can relate and that this song helps them if they need it.”

Lauren first emerged onto the scene when she released a trio of EPs – Fools, Sinners and Liars – while still at school. She then dropped her debut album Isn’t It Strange? In 2016 and more recently wrote songs for Bloodpop, Ava Max, Rina Sawayama, Olivia O’Brien and FLETCHER.

Her second release in quick succession, ‘Best Friend’ sets Lauren Aquilina up nicely for the release of her hotly anticipated new EP.

To find out more about Lauren Aquilina, go to: