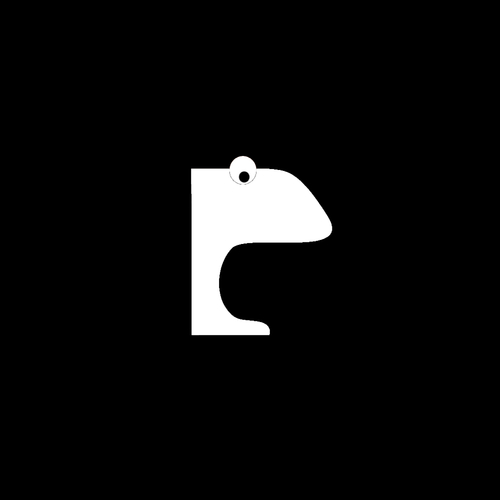 [Label Profile] petFood was founded by Miami heart-throbs Jay-You and Lazaro Casanova in a Cuban Cafe, somewhere in West Miami. Word on the street has it that they both made a pact to leave their previous jobs as Cuban spies to focus on their musical passions. While undercover as a DJ and producer in Miami, Lazaro Casanova slowly began to lose touch with his secret-agent roots, eventually assuming the new identity he had created in music. Jay-You’s story is still classified, but we can say that the origin of the name petFood is rumored to be the last mission the two ex-spies worked on together before their full-time move to music. One thing is for certain, however, no one will ever really know the truth.

Since the inception of the label, these two boss hogs have made a significant impact on the house music world, introducing many new artists to our ears from all over the world. The label has really become an international brand over the years, gaining popularity in markets from the US to the UK and beyond. Before we give away too much information or start too many rumors, lets get into our exclusive interview with Miami’s, petFood.

Who are we speaking with here?

Who is involved with the label?

Lazaro (Casanova) and I run the day-to-day operations of the label. We both do a bit of everything.

The label started back in 2008 while we were eating at a Cuban café in Miami. Laz was in the middle of changing his sound and needed an outlet for his new stuff. I suggested he start his own label to release his own stuff and I’d help him with the day-to-day operations. I also wanted to A&R a label, so we figured we’d give it a go.

MI4L: of course we all know the real story

This is a first for both of us.

Where is the label based? Do you think this has an effect on the overall sound coming from the label?

Although I now reside in LA, we say its based out of Miami. Its home to both of us as we were both born and raised there.

Miami has always been an influence on our sound as we grew up on the classic grooves from the Murk boys (Oscar G. & Ralph Falcon), which later opened us up to other styles of house music.

Although most releases vary in sound, they mostly fall under the house music umbrella. Some may be more early NY garage house inspired, others may be a bit more Chicago house sounding, etc. Overall, the sound is just quality house music.

How do you go about choosing artists to sign? What do you take into consideration when making your decisions?

Well usually they simply send us submissions. If we like what they’ve sent us, and the direction they’re heading towards with their sound, we’ll sign them. We like forward thinking producers who we strongly feel will do big things in the future. Laz and I really believe in these guys and enjoy giving them an outlet to have their work listened to.

I’d say it would be managing each release so that they come out on time. When we started out, it was a constant struggle waiting for remixes, mastering, etc.. Now we’ve figured out a formula to make sure things are done properly with ample time for everyone involved to do their part. We’ve had a consistent release schedule for a good while now that we’re greatly benefited from.

Would you say that the label is where you thought it would be today or has your vision for the label changed over time?

I think there are certain facets of the label that are constantly evolving, but our vision has always been to be a label that is associated with fun records that make people move. I think we’ve done a pretty good job at that. So yeah, I suppose we are where we thought we’d be.

How important is producing vinyl presses of your releases? Is vinyl still important for your business and the music buying community or is it just novelty/for DJs only? Do you ever put out vinyl only releases?

Well, the vinyl debate is an interesting one. At the moment we don’t put out vinyl only because it doesn’t make financial sense for us. There is some amazing music that is only released on vinyl, and I really respect those labels that are bold enough to do that, but it’s just not cost effective for us at the moment.

That being said, I think vinyl is still important because it gives the consumer a tangible product. There is always more appreciation for a product that one can physically own as opposed to a digital file that gets lost amongst the other 5,000 tracks in a computer library. As a result the music will likely get more play. Its crazy how fast digital releases get ‘old’ these days!

They’re all special in their own way. I suppose the ‘Street Knowledge EP’ from No Artificial Colours was pretty special because all 4 tracks off the EP broke the Beatport Deep House Top 100. The release was an absolute monster and got a ton of support from some really great DJs that we heavily respect. We were happy to be able to add to the momentum they had gained from their ‘Detroit Baby, What’ release that put them on the map.

Well up next we have a really cool EP courtesy of Waze & Odyssey that includes a remix from No Artificial Colours. After that we have a big time release from DC Salas that is already getting a good amount of hype. We have Inxec doing a remix for that one. And following that we have our 25th release which will be a various artist compilation featuring tracks from Urulu, Poupon, Waze & Odyssey, Laz, No Artificial Colours, Jae B, and more. Really looking forward to that!

Best moment(s) as a label.

For me it was the petFood party at The Electric Pickle in Miami with Moodymann. The vibe was thick, the sounds were deep, and the party was a proper riot. We were able to shut down the venue at 5AM with a slammed room. Here’s a video of Laz playing the closing song of the night.

Three words to describe the label.