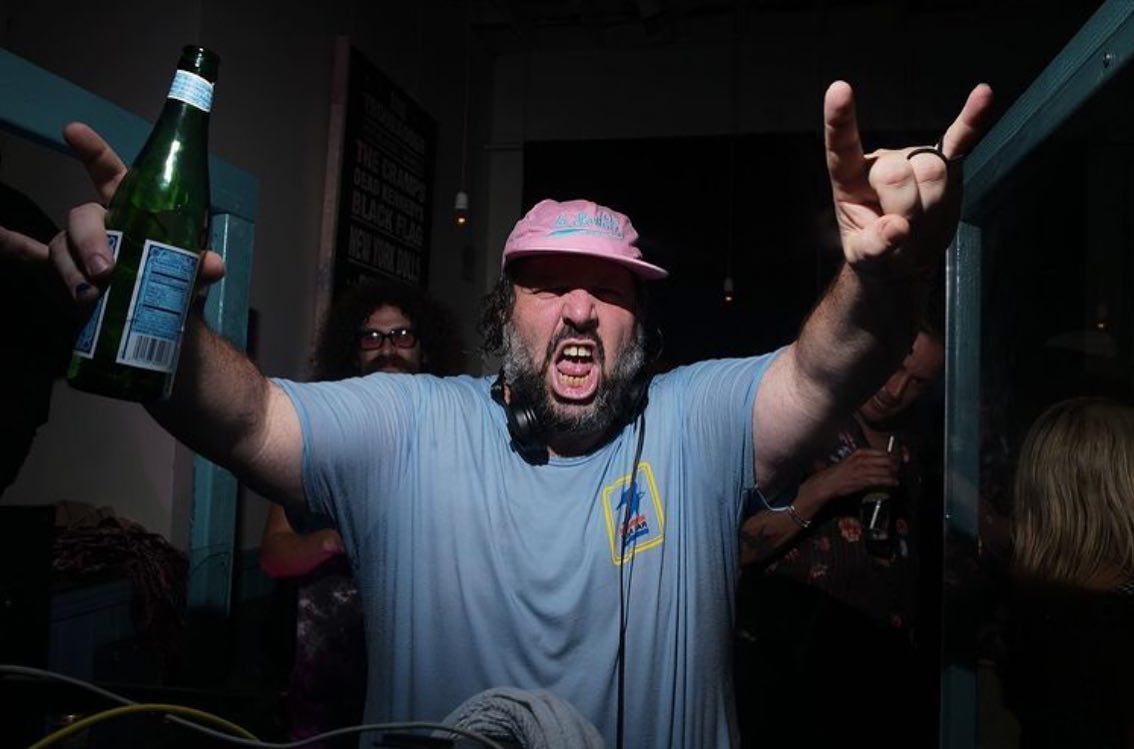 It’s time to take a trip into the inner cosmos; longtime DIRTYBIRD friend Thee Mike B makes his grand entrance into the label fold with a slow-burning and psychedelic new single, “Uh Yeah (Thee Acid Song),” in tandem with Boy Stephen and Robyn Katz. Joining him for the ride are fellow Angeleonos Salva and Lubelski.

“Uh Yeah (Thee Acid Song)” in its original form is a trip for the senses, drawing in listeners with warped vocals before bringing in chugging percussion and hi-hats that glide beneath an assortment of 303 progressions. Heading toward the stars, Lubelski drenches “Uh Yeah” with otherworldly synth progressions and futuristic sound effects that combine into an entrancing soundscape. Salva’s approach, on the other hand, looks into the past; he presents a proper acid breaks piece for his take on “Uh Yeah,” peppered with 808 accents for a timeless feel immediately recognizable as his own.

Thee Mike B has played a crucial role in the growth of LA’s club scene; having cut his teeth in the American underground through the 90s, the “multi genre purist” helped give rise to the city’s electronic music revolution in 2006 in co-founding the legendary Banana Split party alongside his friend DJ AM and then-fledgling Dim Mak. He’s played the world’s biggest festivals from Tomorrowland to Coachella, and has released music on fabled imprints like Tiga’s Turbo Recs and the A-Trak-led Fool’s Gold.

Salva is a legend in his own right; known for his distinctive blend of hip-hop and electronic influences, he’s already clocked Kanye West and Banks remixes—plus a BBC residency under his belt via their ‘In New DJs We Trust’ program. His past work has additionally been praised by the likes of Pitchfork and FACT. These days, he can be found cultivating his global presence via his Twitch partnership, where he provides regular performances of his favorite underground electronic music in addition to gaming, fan chats, studio sessions and more.

Lubelski is a young producer who’s proven to be a force of his own. A DIRTYBIRD favorite and owner of Percomaniacs, the up-and-comer has been hard at work leading the minimal revolution on the West Coast. Catch him at Dirtybird Campout in October, and in the meantime tune into his Twitch channel, where every Wednesday viewers can have a hand in the creation of his next album via his new ‘Happy Accidents’ project.