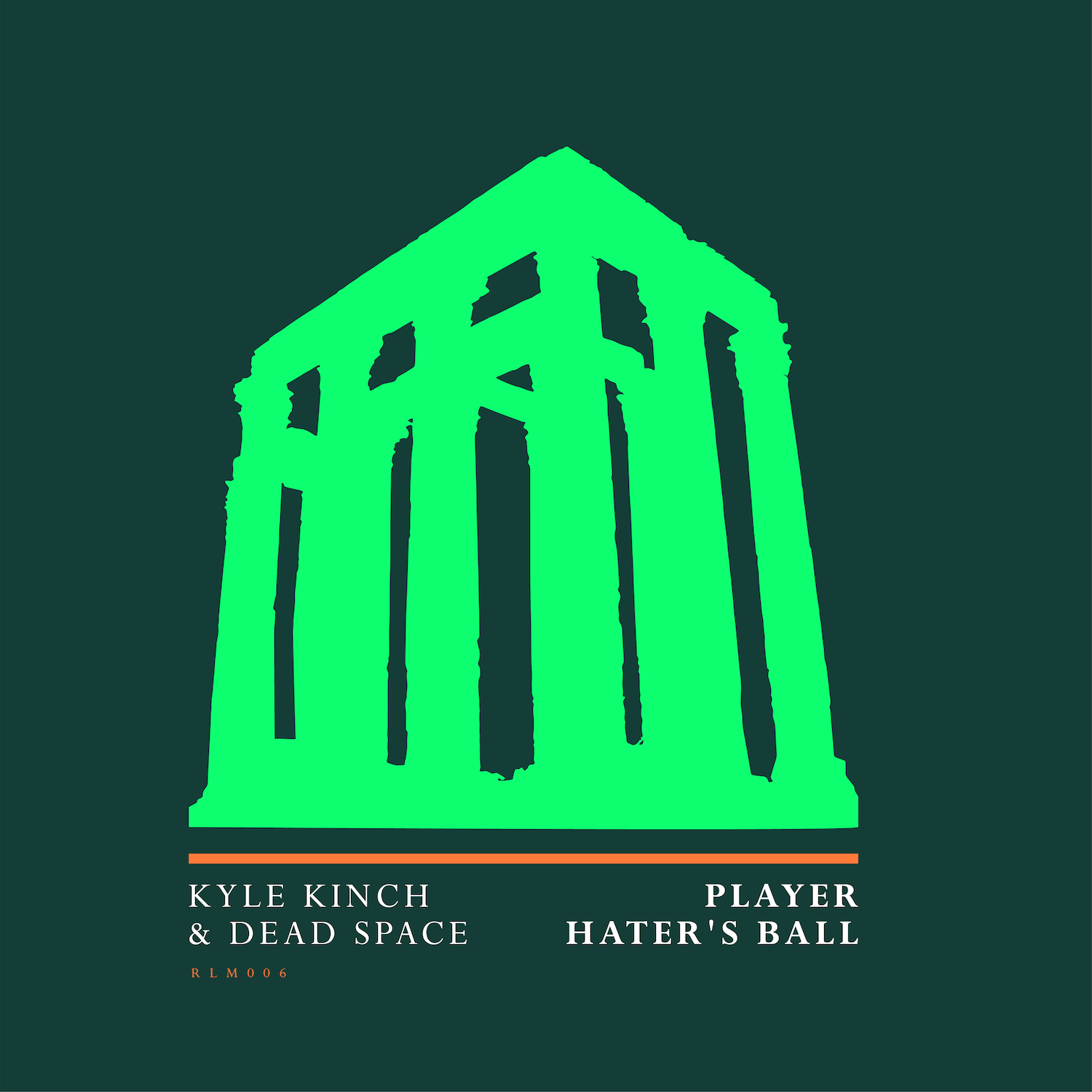 Hailing from Florida US, Kyle Kinch’s obsession deep rooted in jazz and disco has developed into a unique sound that’s turning the heads of tastemakers. Standing out amongst his peers, Kyle Kinch’s groovy productions, presence and persona have led to releases on the likes Freakin909, Spira Music, Furious Funk Records, and his own SmokeHouse Records, whilst Gorgon City and their Realm label are now championing the rising US talent. Continuing to turn heads on the scene, Kyle Kinch’s contagious charm is set to spread and resonate globally

Meanwhile, Dead Space is known for well-crafted tunes and sacred beats that has seen him land releases on esteemed house and techno labels Repopulate Mars, Toolroom, mau5trap, and Desert Hearts, garnering support from industry heavyweights including Claude VonStroke, Mark Knight, Erick Morillo, and of course Gorgon City in just a few shorts years of his promising career. Not even at the peak of his journey, Dead Space continues to be a solid driving force behind the new wave of tech house in the US with more dexterous releases to come.