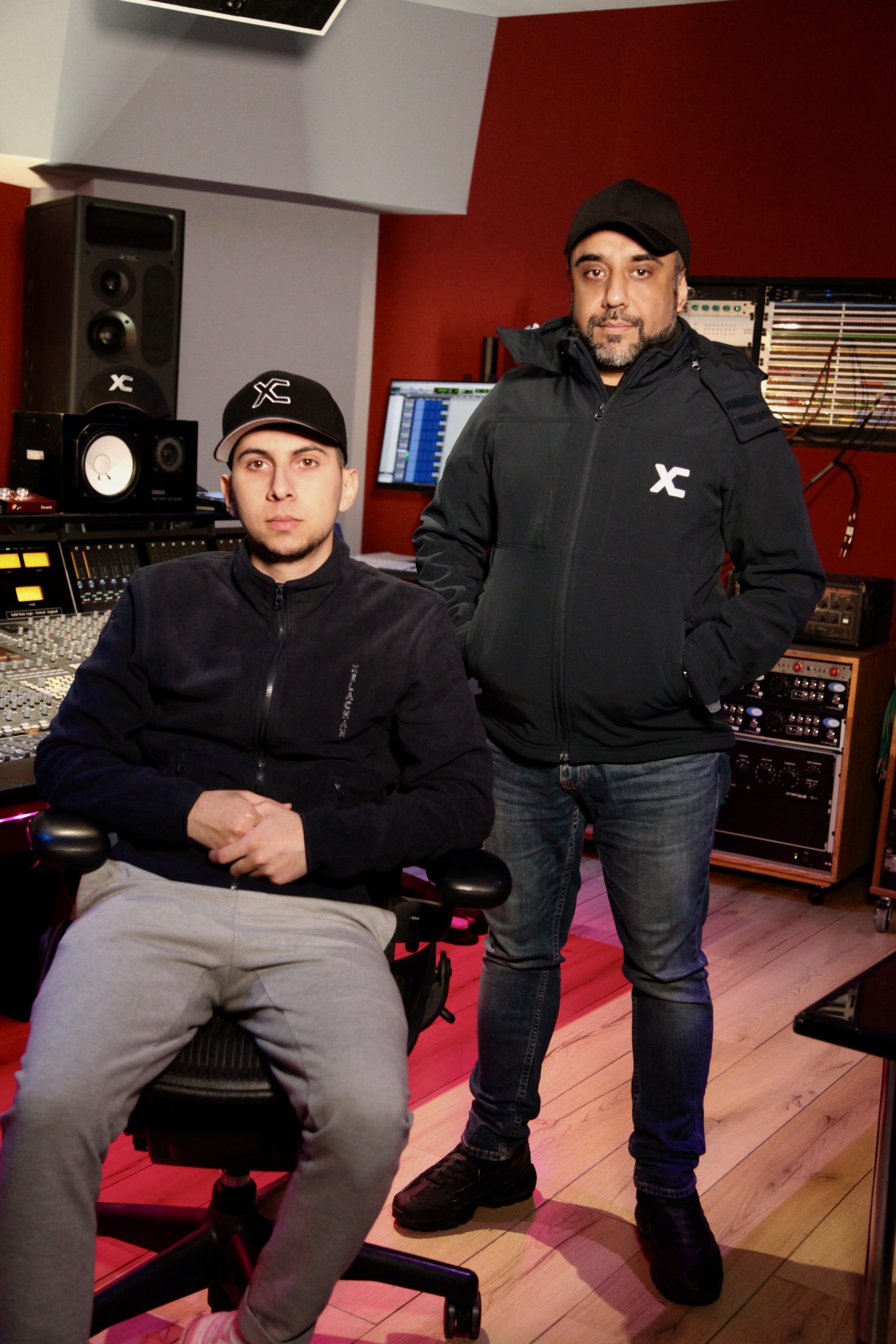 Following on from his own rework released a few weeks ago, 80s electronic god Kurtis Mantronix enlists upcoming multi genre duo XELACHAN for an extensive remix package spanning multiple genres of the feel good classic Got To Have Your Love.
Composed of Alexander Savva (XELAVATE) 23, a highly commended, creative fast up and coming musically gifted super producer and Chani Singh Jagdev (CHAN1) 46, a rare dynamic producer that is unparalleled with his gift in music and sound engineering. XELACHAN is the perfect combination of individual skill and decade-spanning knowledge to deliver such thorough multi genre reworks. Surfing across all areas of music both sonically and visually with their accompanying co-written and directed cameo featuring music videos, XELACHAN are one to watch in the circuit.
Constantly writing and creating, BBC Introducing backed multi genre producer XELAVATE has already demonstrated considerable talent at a young age. The rising musician has already absorbed industry wisdom and skill shadowing the likes of household producer duo ‘iLL BLU, who have created for the likes of MoStack, Tion Wayne, and Sneakbo, BMG Multi-Platinum Songwriter / Producer Joe Garrett, and recent President of Urban Island Records, Alex Boateng. XELAVATE is also behind the recently trending release ‘Very Good Very Nice’ which made #7 in the iTunes Hip-Hop/Rap charts and quickly racking up 1.4M Spotify streams and now added to Apple Music Viral Hits Playlist.
CHAN1, has over 25 years of writing experience, music production and sound engineering behind him. This hidden gem in London has been on a journey sharpening his skills and is now excited to fully engage himself into the music industry with his multi genre music making capabilities. Former music studio manager at Tape London, producer and engineer to two-time Grammy award winning Dallas Austin, CHAN1 has rubbed shoulders and worked for artists such as Justin Bieber, Rihanna, Drake, will.i.am, Mabel, Nicole Scherzinger and many more! And now joins XELAVATE on a slew of remixes and original billboard productions due to be released this year.
Describing the chance to remix the classic original, the duo highlighted the “honour and opportunity” to have access to a classic the producers have known their whole lives.
Needing little introduction, Kurtis Mantronix fronted both the developing music era of the 80s/90s and the pioneering band Mantronix that emerged as a result of it. A move to New York as a teenager, where hip-hop was quickly developing in the streets from the roots of the very streetlamps, solidified the producer’s will to be a part of the musical revolution.
Now securing ascending talent XELACHAN for a hefty remix package, Kurtis Mantronix see’s fresh life breathe into his timeless classic. Remixing one massive Club hit is an achievement in itself, but XELACHAN have reinvented Got To Have Your Love into genres Trap, Pop, DnB, House, and even included their own take on a Club dub. XELACHAN Got To Have Your Love (Official Remixes) are contagious and creative re-imaginings that retain and evolve the same head-bopping, hip-moving, groovy qualities that made the original so delicious.
Kurtis said “It was not easy for me to decide to allow anyone to remix this track being my baby track. XELACHAN have done a great job! All 5 remixes sound absolutely fantastic. What XELACHAN have done is not an easy task. XELACHAN have brought this old classic track up to speed for the current generation and done it in a way that introduces it to a new audience”
XELACHAN are currently producing a range of classic multi genre remix packages as well as producing and writing original billboard multi genre productions due for release this year.