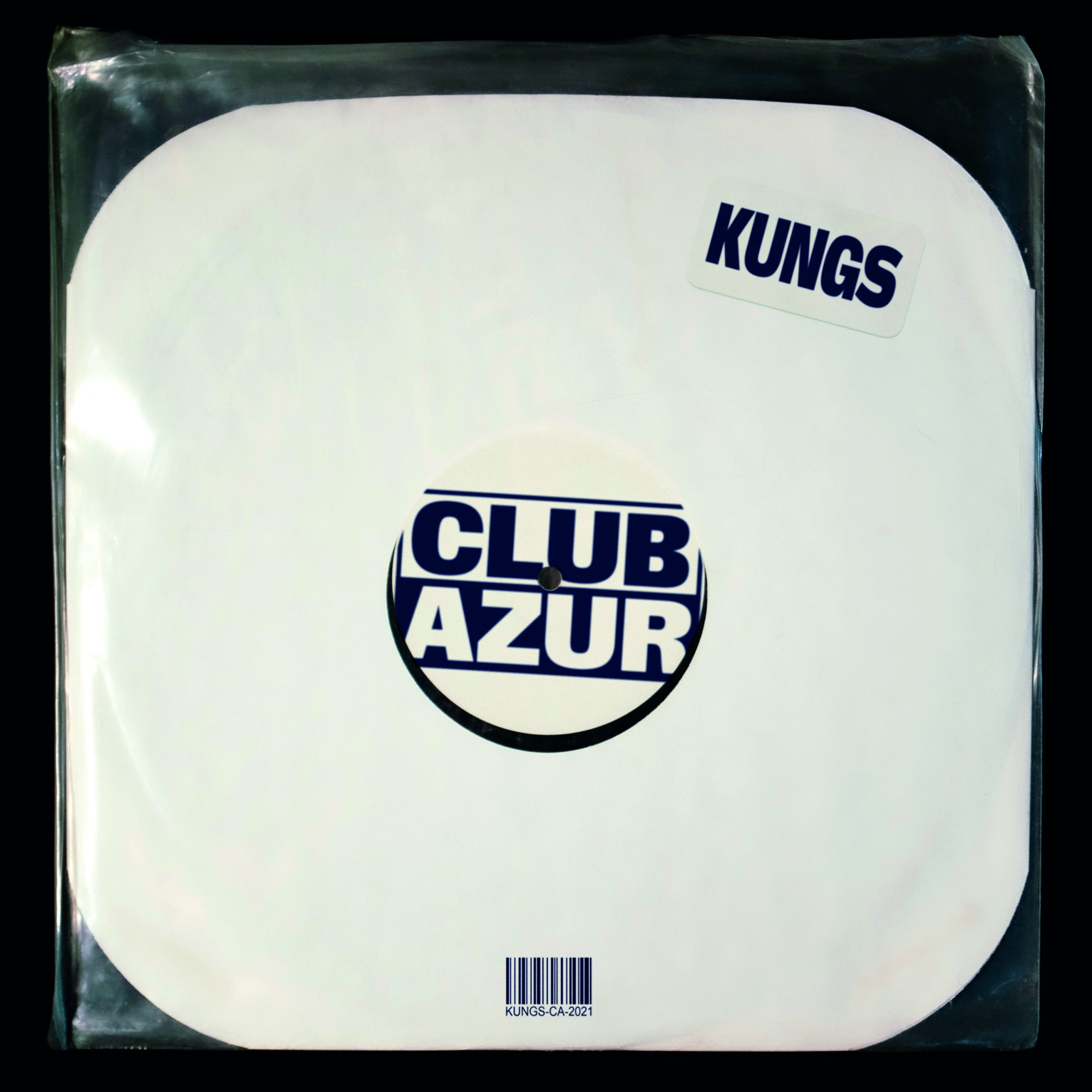 An eleven-track release, Club Azur taps into the vibrant, sunkissed dance sound that Kungs has made his own in recent years – with many tracks exploring his infectious modern take on Italo disco.

The LP features no fewer than four tracks previously released as hit singles by the Parisian tastemaker. The first of which is ‘Never Going Home’, the global smash that combines slick vocals, glistening synths and an infectious bassline. It peaked at #7 on the ‘Global’ Shazam chart and hit #1 on the ‘Electronic Global’ Shazam chart. Next up are the glorious, Italo-inspired ‘Clap Your Hands’, raucous Euro disco heater ‘Lipstick’, and retro beach banger ‘Regarde Moi’, tracks with more than 21 million combined Spotify streams.

Elsewhere, there is an appearance from German dance music behemoth Boys Noize on The Flirts-sampling Italo sleaze of ‘Fashion’, up-and-coming talent Victor Flash on the seductive synths of ‘Quanto Tempo’, New York two-piece The Knocks on the fresh, funky disco of ‘People’ and Miami electronic duo Good Times Ahead on the melodic electronica of ‘Without You’. Closing things out, ‘Paris’ is an emotion-tinged ode to Kungs’ hometown that ensures the LP finishes on a poignant note.

A shining star in the modern French electronic scene, Kungs boasts more than 2 billion streams across his back catalogue, with huge global hit ‘This Girl’ reaching #1 in 45 countries. In the UK, the single has sold over 1.5 million copies, is certified double-platinum and peaked at #2 on the official chart. His debut album, Layers has sold over 1.2 million copies around the world and received a coveted French Grammy while, more recently, his remix of Dua Lipa’s global hit ‘Don’t Start Now’ has clocked up over 10 million Spotify streams.

An artist who continues to grow with every release, Club Azur is an irresistibly feelgood record and Kungs’ most complete body of work to date – stream the album in full HERE.

People with The Knocks

Without you with Good Times Ahead