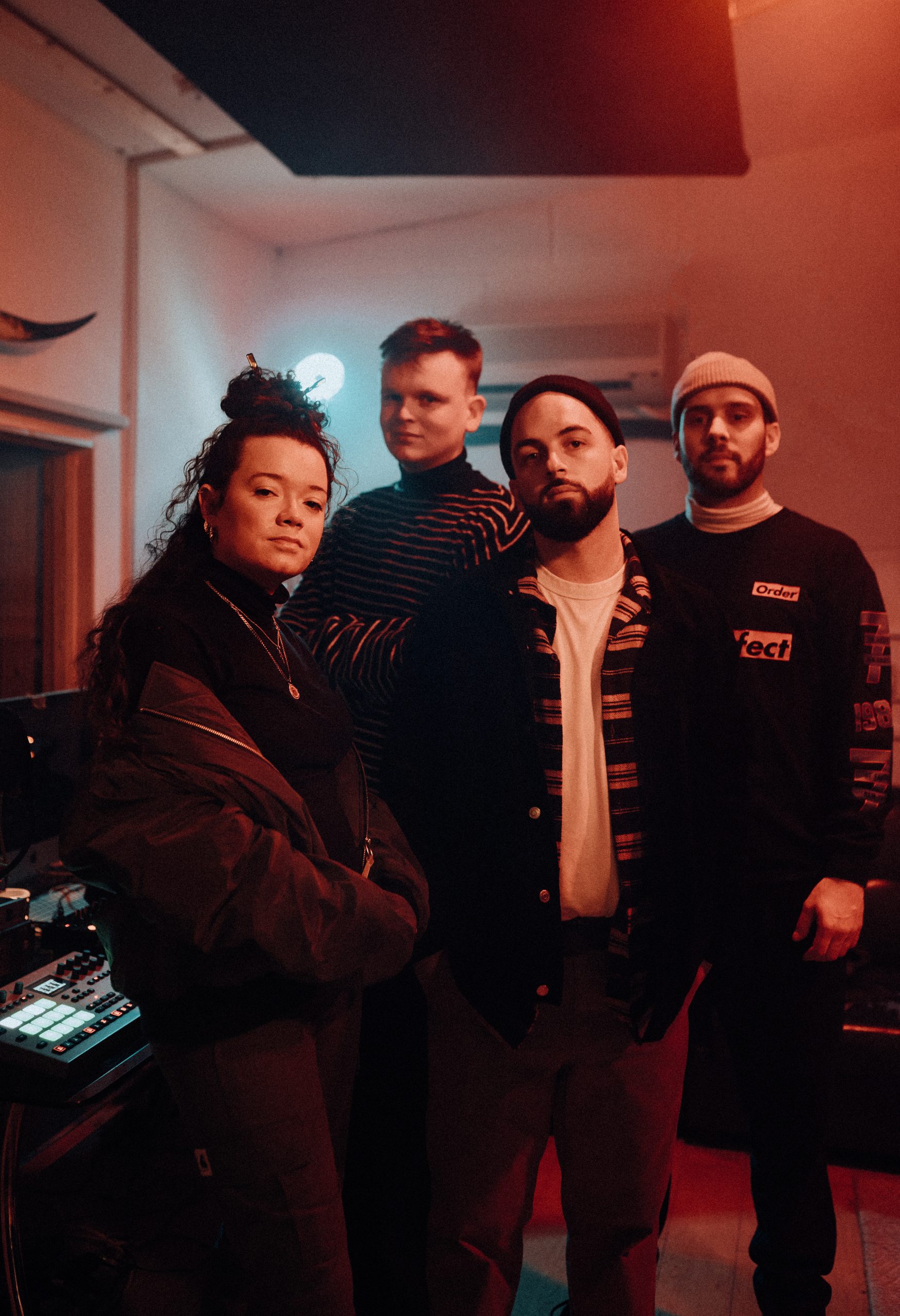 Steeped in emotion and punctuated by Clem’s soaring vocals, ‘December’ is an infectious dance cut characterised by a deep, brooding bassline and poignant horns. The vibrant accompanying video is a perfect match for the track’s energy.

Shifting their sound into a more dancefloor-focused space, ‘December’ follows on from Kudu Blue’s recent singles ‘Light On Me’ and ‘Fire’, with all three tracks set to appear on their upcoming KBVOL.4 EP, due out later on this year. Additionally, the group recently joined forces with US producer SNBRN for their collaboration, ‘Echoes’.

With roots in Brighton, Birmingham and Bristol, Kudu Blue combine a wide melting pot of influences (from trip-hop to garage and rock to reggae) into their own brand of bright, textured and melody-driven dance-pop. Their previous releases have gained support from the likes of Huw Stephens on BBC Radio 1, Jamz Supernova on Radio 1Xtra, and Lauren Laverne on 6 Music, as well as securing a BBC Introducing ‘Track of the Week’ with single ‘Somebody To’.

With plenty more music and hotly-tipped collaborations to come from the Brighton-based collective, ‘December’ sets Kudu Blue up for a big end to the year with the release of KBVOL.4 EP.