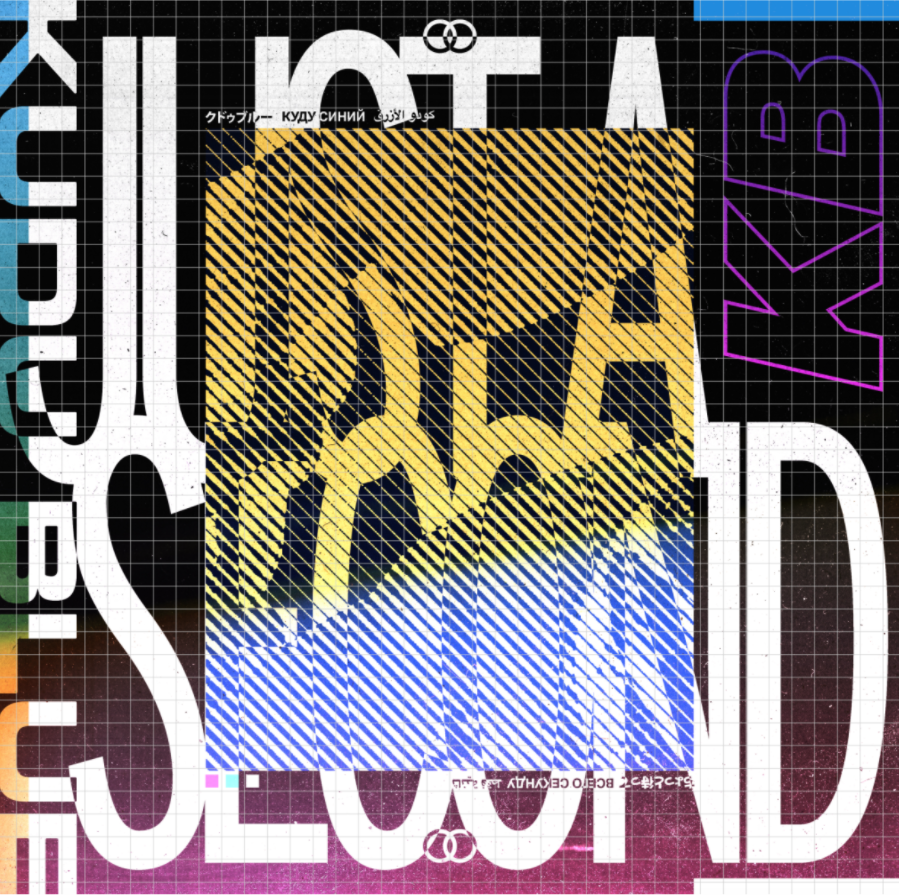 Their second release of the new year, it follows recent single ‘Skin Tight’ which was heavily supported by Jaguar on her BBC Radio 1 show as well as BBC Introducing. Prior to that was their well-received October EP ‘KBVOL.4’ which included lauded singles ‘Fire’ and ‘Light On Me’.

“Society feels like it’s being pulled apart at the moment with deep divisions running throughout lots of different communities,” Kudu Blue explain. “The world is facing new challenges and uncertainty and this song reflects that feeling. We have always been hugely inspired by Massive Attack and wanted this to be a bit of a homage to ‘Unfinished Sympathy’”

With roots in Brighton, Birmingham and Bristol, Kudu Blue combine a wide melting pot of influences (from trip-hop to garage and rock to reggae) into their own brand of bright, textured and melody-driven dance-pop. Their previous releases have gained support from the likes of Huw Stephens on BBC Radio 1, Jamz Supernova on Radio 1Xtra, and Lauren Laverne on BBC Radio 6, as well as securing a BBC Introducing ‘Track of the Week’ with 2020 single ‘Somebody To’.

Kudu Blue kick off the new year with the same vibrant energy in which they communicated during the last.