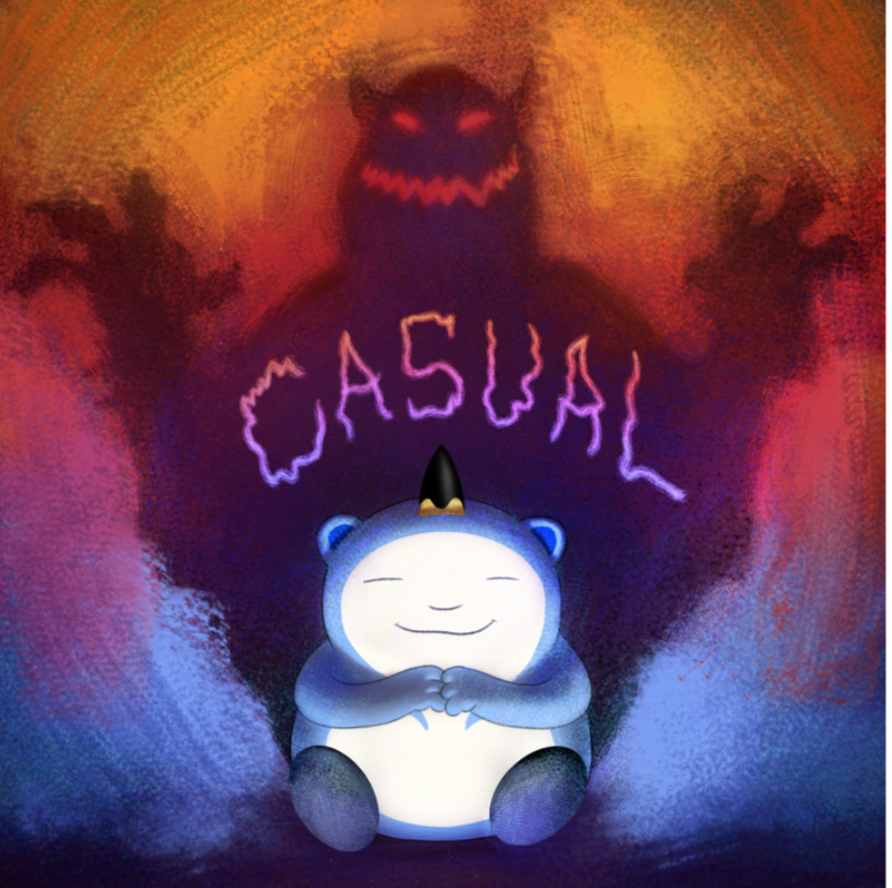 Underpinned by the powerful vocals of LA singer Nevve, who previously collaborated with KSHMR on single ‘Do Bad Well’, ‘Casual’ is an infectious modern pop track influenced by KSHMR’s dance music background. An extension of our psyche as music lovers, Dreamz aims to create sounds that counteract our daily stressors. Each time the Dreamer lays his head down to fall asleep, he’s whisked away into dreamland where his songs come alive as a story in dream form.

KSHMR announces, “I’m excited to start a new chapter with Dreamz, a project very different from KSHMR: it’s more lighthearted, but still me and music I love.”

Desiring to find a new creative outlet to release music, KSHMR wanted to develop a project where he could express another lane of his artistry. Valuing his fans commitment to the KSHMR sound, this new moniker and identity allows him to evolve as an artist while preserving the ethos of the world of KSHMR.

In addition to branching out musically, KSHMR recently debuted Dharma Studio, a new music production education platform aiming to help producers of all levels find their way in the dance music world. Striving to become the best place to learn and get the tools producers need for making music, Dharma Studio’s suite of resources includes tutorials from KSHMR and other Dharma artists, sound packs, templates, demo feedback and more. With resources provided for both free Basic User accounts and paid Pro accounts, and new content added on an ongoing basis, Dharma Studio offers something for everyone – from the developing bedroom producer to the experienced artist with major label releases.

Collaborating with The Far East Movement and Dev, KSHMR’s biggest commercial success came in 2010 as part of production duo The Cataracs, with the smash hit ‘Like A G6’ spending three weeks at #1 on the US Billboard Hot 100. As a solo artist, he is best known for ‘Secrets’, the huge 2015 collaboration with Tiesto that has racked up over 200 million Spotify streams to date. He has since produced a wealth of hit tracks, such as ‘Megalodon’, ‘Burn’, ‘Karate’ and ‘Wildcard’.

With multiple releases forthcoming in 2020, Dreamz marks the beginning of a new journey of one of dance music’s most talented figures.