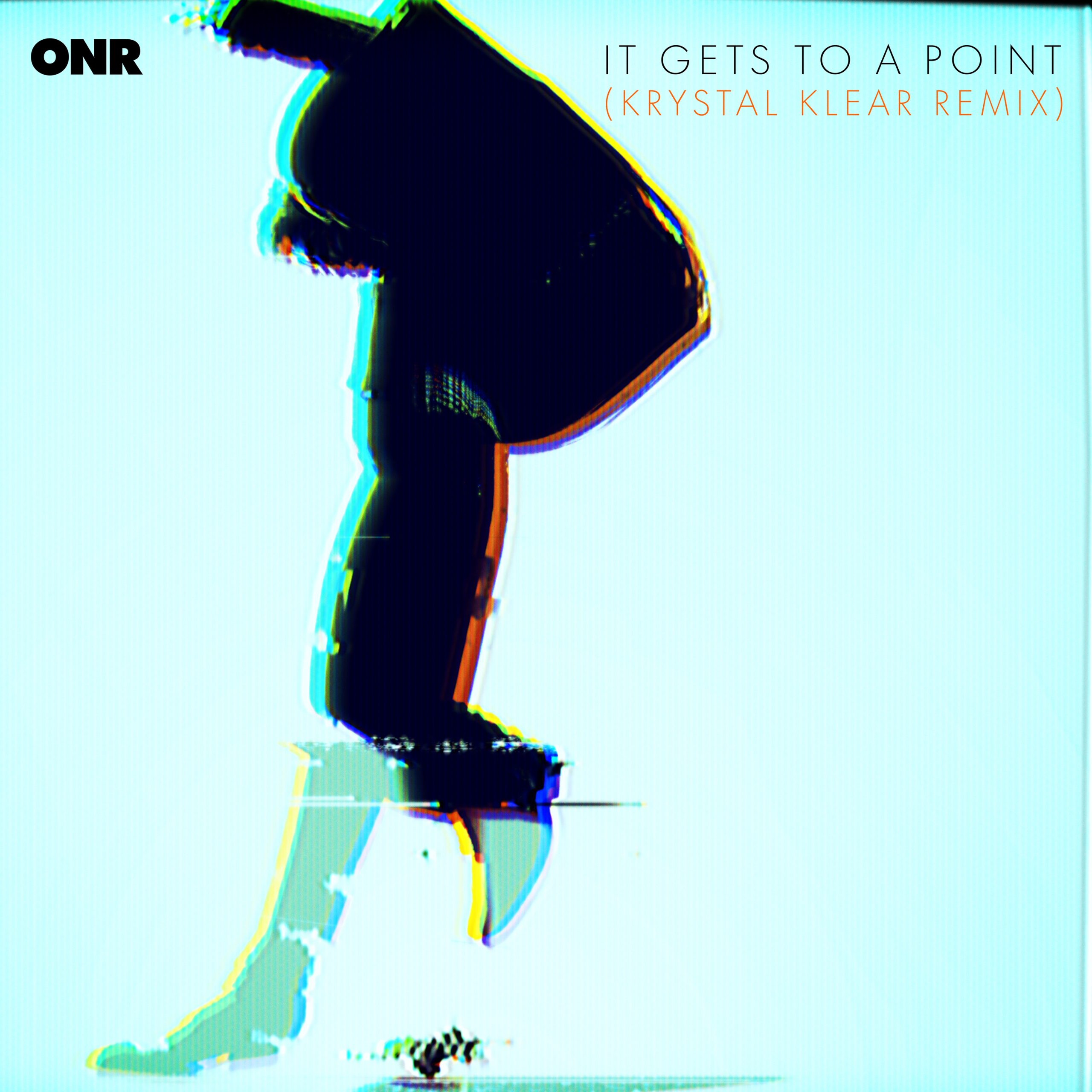 Today, Dublin-hailing producer and DJ Krystal Klear put his spin on ‘It Gets To A Point,’ the synth-driven heater from rising Scottish producer ONR. Released on Warner Records, the remix is a stunning reminder of Krystal Klear’s propensity to indulge in retro charm, drawing inspiration from ‘80s synth-pop, electro, new wave, and more.

Krystal Klear’s (Dec Lennon) upward trajectory began in 2010 after gaining attention from All City Records. He quickly established himself as a dance music prodigy, prone to disco-leaning cuts and recognizable funky house selections. With five EPs under his belt including Tried for Your Love, Club Studies, The Division, and the recent Cyclia One/Two on Running Back, Lennon continues to grow as an electronic tastemaker, with regular endorsements from industry heavy-weights such as Mark Ronson, Jackmaster, Skream, Brodinski, Dam Funk, Rudimental, Annie Mac and more.

“I absolutely adore this version of It Gets To A Point. I’m such a fan of Krystal Klear’s style of production, he’s incredible. I feel his remix takes all the synth-led, mid-eighties references of the original, and just builds and expands and amplifies them; it sits the song in a totally different place in time, and I’m completely in love with it.”

Released in April of this year, ONR’s ‘It Gets To A Point’ follows a momentous year for the singer, multi-instrumentalist, and songwriter who made waves in 2020 after releasing ‘Must Stop’ alongside Phantogram’s Sarah Barthel. Inspired by the likes of David Bowie and having toured with globally recognized performers such as Bastille, Lewis Capaldi, and Jake Bugg, ONR continues to make a name for himself as one of Scotland’s most prized musical-exports.