Kris Menace kicks off his comeback with a new thrilling single 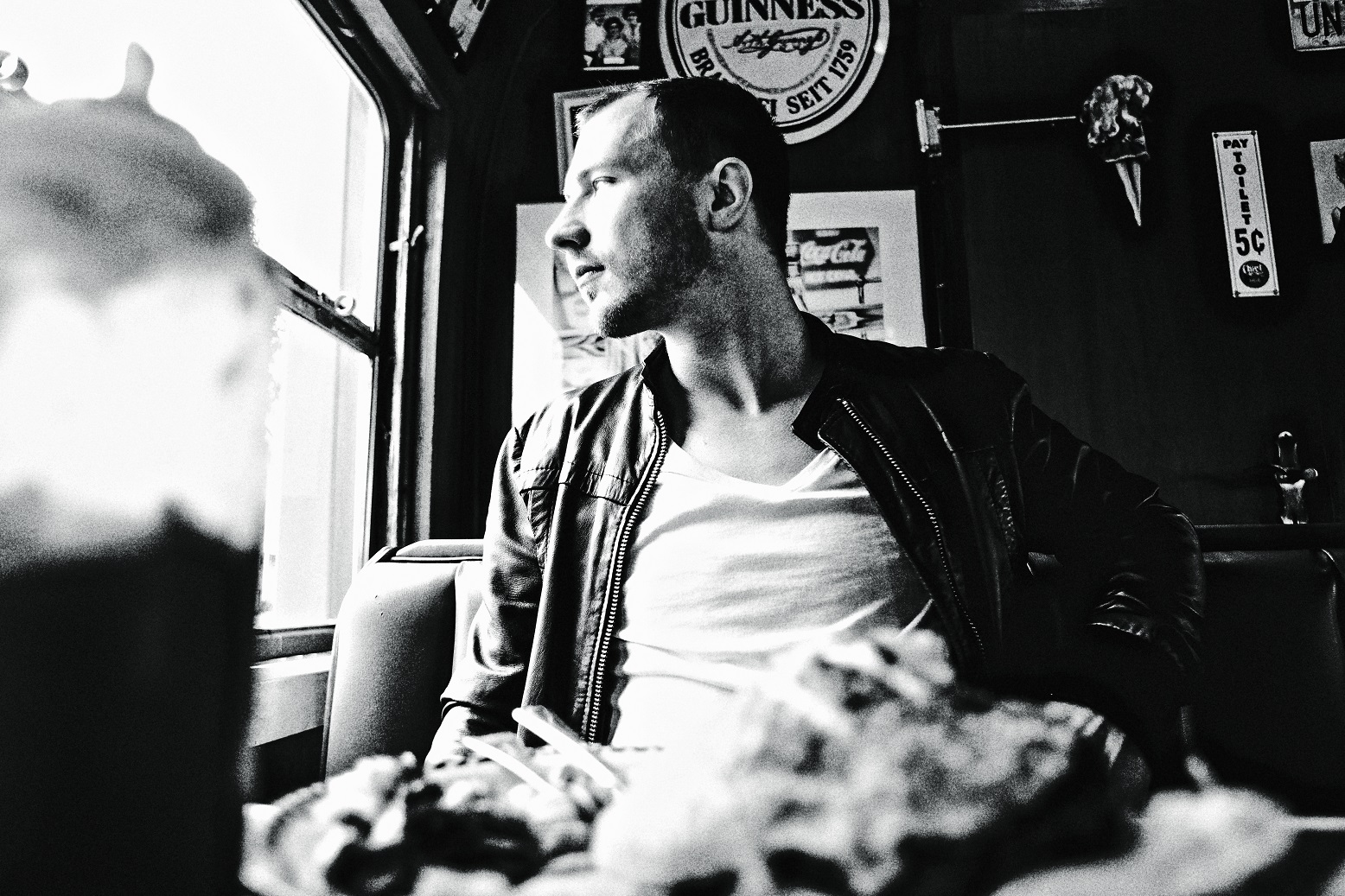 Between 2005 and 2013, Kris Menace released eight albums and dozens of singles, which made it to the Olympus and were played and celebrated worldwide.

Then suddenly there was an all-out stop. No one has heard from Kris Menace. Until now, because he returns, like a phoenix from the ashes, back to the world of music. His long absence is due to his struggle with a deep depression. So we are very happy to have Kris Menace back in life and in his studio.

With a catchy and danceable single on Famouz Records he is now checking back in. It comes as no surprise that it deals with the situation he found himself in.

“’Rome’ is the perfect song for those who are about to give up. It’s a bit like a coincidence that this song will be my first release since I stopped working on any music out of a hard depression a few years ago…”, Kris Menace says.

We wish Kris Menace only the best and a healthy new start in the music business. Glad that you can inspire us again with your magic.

Depression Hotline Numbers You Can Call

The National Suicide Prevention Lifeline is the granddaddy of all crisis hotlines in the U.S. Your call gets routed to a regional or local crisis center, staffed with trained individuals who provide confidential emotional support to everyone who calls. The call and service is completely free.