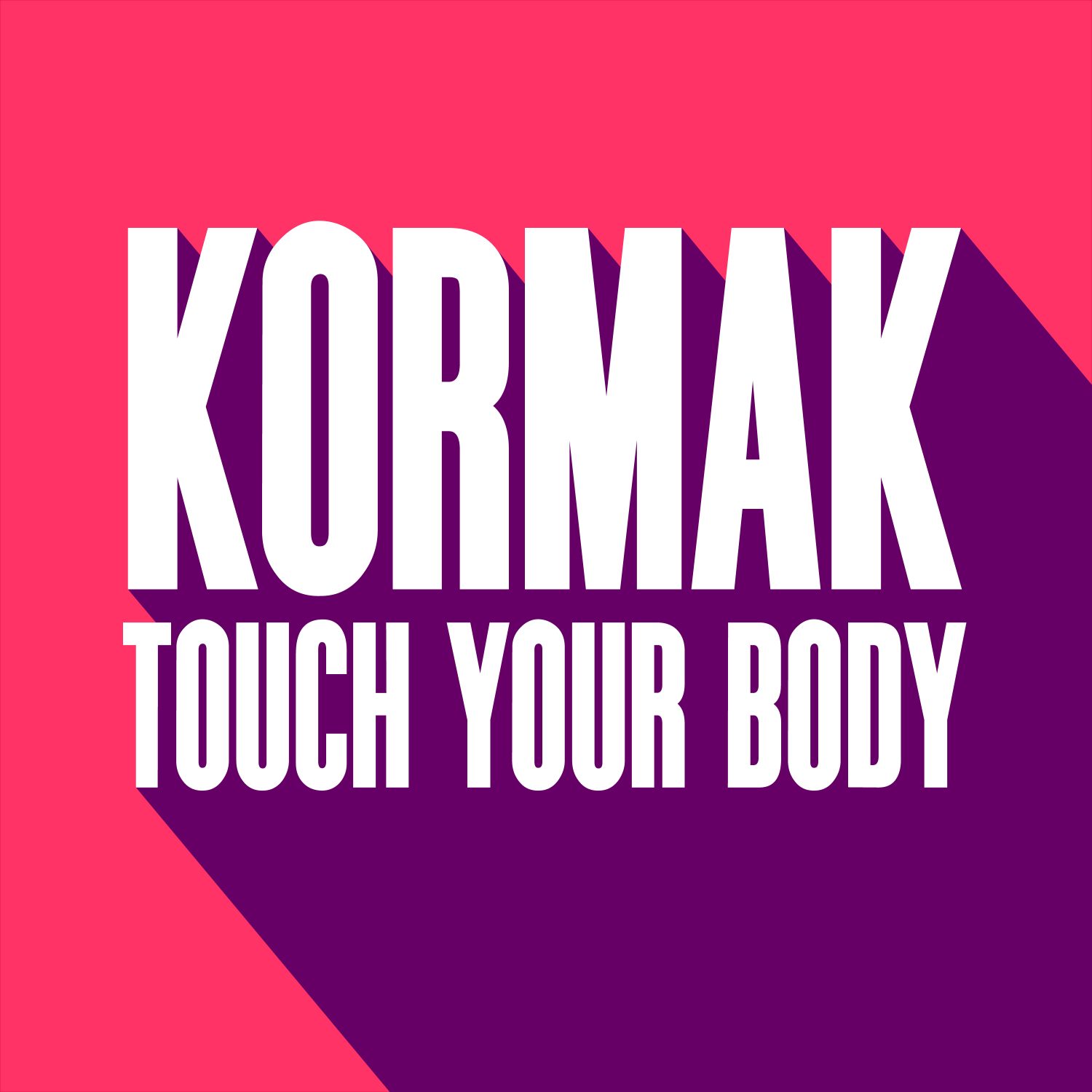 Following on from house smash Love On The Line at the end of last year that has continued to receive support from BBC Radio 1, Kormak returns taking his 2019 to even bigger heights with new single Touch Your Body, releasing on esteemed UK label Glasgow Underground.

Touch Your Body boasts dynamic drum lines, leading the track with impactful and throttling effect, whilst weaving amongst a compelling vocal sample and excitable loops. With the rumbling synths and a captivating top line, Touch Your Body is a floor filler set to fire up clubs globally.

Hailing from Australia, Kormak has gone from local heavyweight to internationally respected producer amongst his peers securing headline slots alongside the likes of MK, Fisher and Duke Dumont. His most recent release Love On The Line exceeded expectations reaching a peak of no.4 on Beatport’s house chart and a no.16 place on the overall Beatport chart whilst rising elsewhere. Further backing includes support from Annie Mac, Danny Howard Pete Tong and Mistajam on BBC Radio 1 whilst simultaneously receiving a respected add to the R1 Dance Anthems C list and plays from Jax Jones on his Beats 1 show. With heavy support already from the likes of Nicole Moudaber, Richy Ahmed, CamelPhat, Hannah Wants and Sam Divine, Kormak’s Touch Your Body looks set to hold a similar impressive fate, paving the way for an extremely exciting year ahead.

Kormak – Touch Your Body is out on out now via Glasgow Underground!