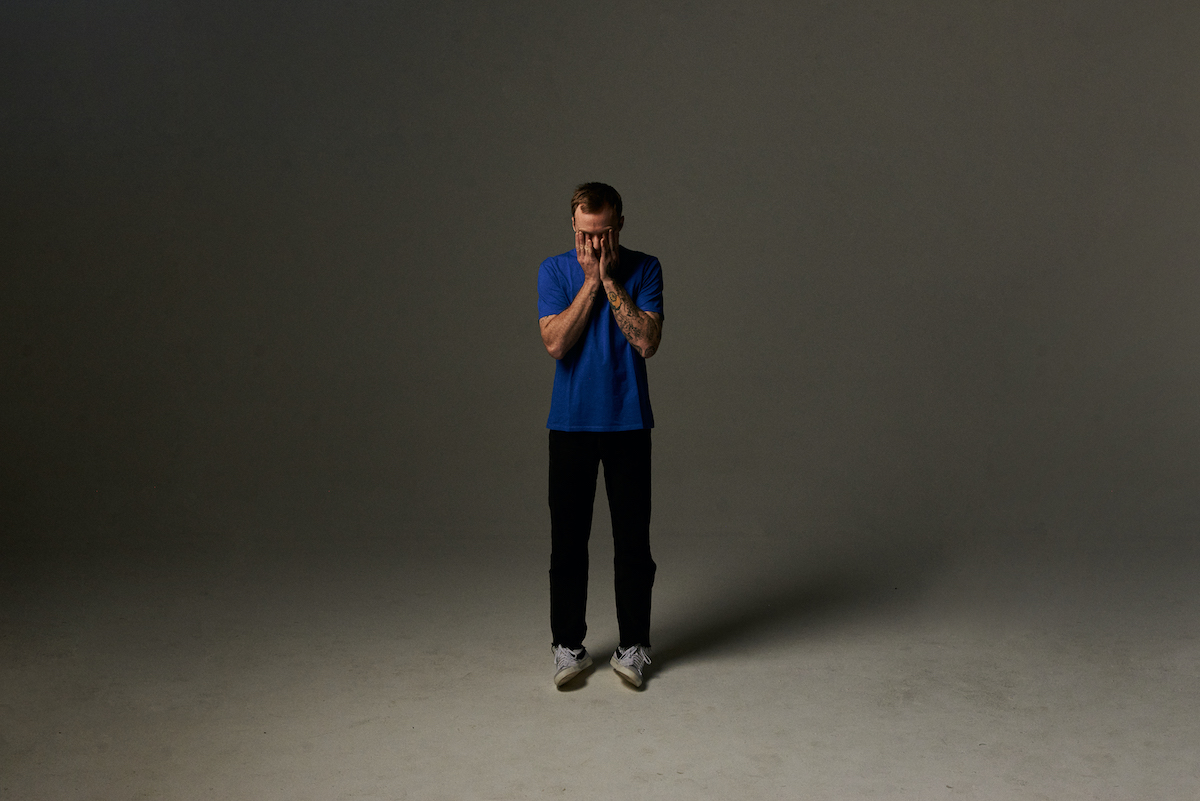 King Henry returns with “It’s Not U”, a moving reflection on relationship anxieties. Fluidly shifting between a deep house bassline and emotive, poignant lyrics, “It’s Not U” speaks to those who struggle with the disquieting feelings of isolation that mental health challenges can bring about. “It’s Not U” allows listeners to peer deeper into King Henry’s artistic and personal worlds.

Speaking about the inspiration behind “It’s Not U,” King Henry shares that the song came together during “another late night mid-quarantine winter night that became something really special. Sasha [Sloan] and I wrote the song just over a piano, then one day I opened it up after not hearing it for a long time and immediately just felt inspired to grow it into something more. I loved how slow and emotional it was but I felt it needed a counterbalance of something with some energy to almost depict that emotion that the song tells. The feeling of not being yourself, and not really being able to maybe even explain why, is such a real feeling and something many people probably experienced over the past year and a half. I think the emotion of being so caught up in your own thoughts, emotions, and anxieties can be very polarizing, so I wanted to try and capture that in the song.”

A veteran producer and songwriter, Allen is responsible for creating some of the most memorable hits of the past decade. He’s crafted chart-toppers for Justin Bieber, Miley Cyrus, and The Weeknd—he even earned a GRAMMY nomination for his work with Beyonce. Allen is notably credited with shaping the careers of LANY and Sasha Sloan, acting as an executive producer with each artist to develop their indelible sound and style.

Allen’s sought-after compositional background stems from his classical guitar training and over a decade of production experience. His 2016 debut EP Don’t Stay Away allowed Allen to step into the spotlight as a solo artist. However, his 2017 follow-up For You was a precursor for the signature moody, electronic-influenced pop sound he is known for. His refined skill in finding the future of pop and electronic music can be heard in his newest releases, all of which are accompanied by visual elements that allow audiences to peer behind the curtain of his creative vision.