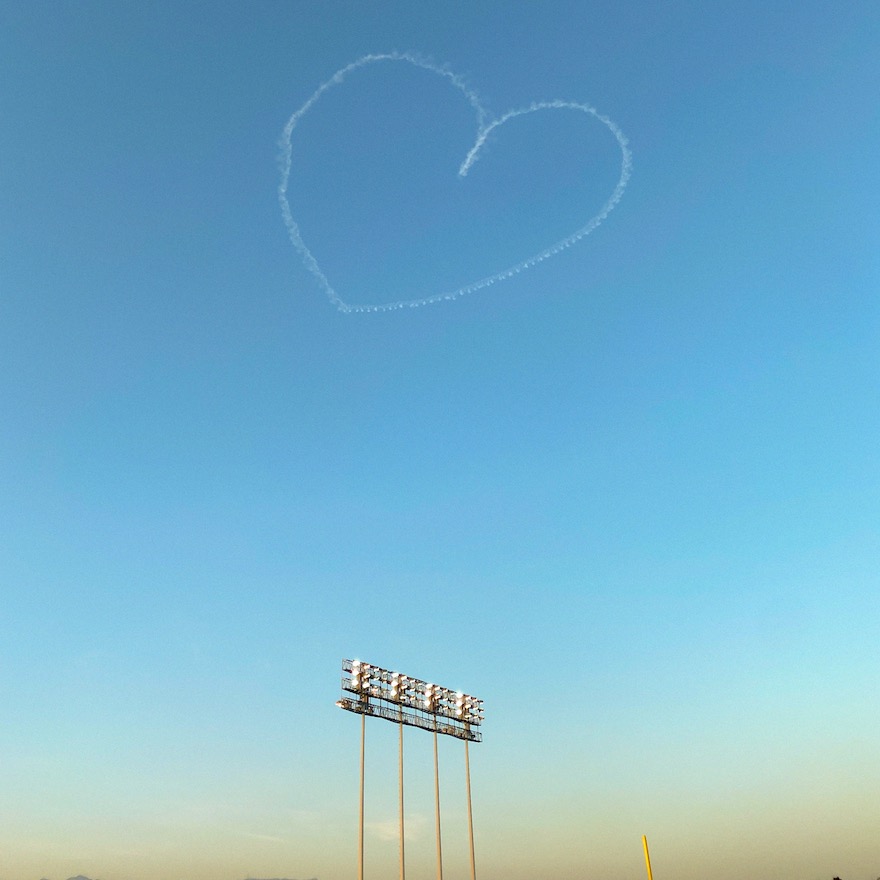 Gentle piano keys and sun-washed vocals glow with a serene warmth, shimmering like rays of light reflected through the flowing, snare-driven “June,” out April 8th. The sentimental track comes from forward-thinking pop producer King Henry, reinventing a multitude of genres through raw, nostalgic textures and atmospheres.

Henry co-wrote “June” with his frequent collaborator and longtime partner, Sasha Alex Sloan. “This song started on a piano in LA when the world had just shut down. It was a simple voice note on my phone (and you can quite literally hear my dog walking around the house with her collar jingling), but in the end, it felt like a sample that couldn’t be replaced. After revising the idea this past year and finding refreshed inspiration for it, a new vocal idea was born with the new instrumental take. Sasha walked into the studio and asked if she could try something on the instrumental and I think 10 minutes later it was done and dusted. What might sound like a song about a relationship with someone was actually something we wrote about how we had been feeling towards music. Sometimes we lose inspiration, especially during a global pandemic, but we just gotta keep at it and hope to make it the other side.”

A veteran producer and songwriter, Allen is responsible for creating some of the most memorable hits of the past decade. He’s crafted chart-toppers for Justin Bieber, Miley Cyrus, and The Weeknd—he even earned a GRAMMY nomination for his work with Beyoncé. Allen is notably credited with shaping the careers of LANY and Sasha Alex Sloan, acting as an executive producer with each artist to develop their indelible sound and style. In 2022, he is debuting his most recent work as a co-writer and producer with Sloan on her highly anticipated upcoming album, I Blame The World.

“June” comes following Henry’s first original release of the year, a duet with Delilah Montagutitled “Fall With Me.” The Nashville-based artist released two singles in 2021, titled “Let Go” and “It’s Not U,” and plans to release two EPs this year. Allen rang in 2022 with two new remixes, lending his touch to The Walters’ “I Love You So” and Alessia Cara’s “Best Days.” Allen’s sought-after compositional background stems from his classical guitar training and over a decade of production experience. His 2016 debut EP Don’t Stay Away allowed Allen to step into the spotlight as a solo artist. However, his 2017 follow-up For You was a precursor for the signature moody, electronic-influenced pop sound he is known for. His refined skill in finding the future of pop and electronic music can be heard in his newest releases, all of which are accompanied by visual elements that allow audiences to peer behind the curtain of his creative vision.