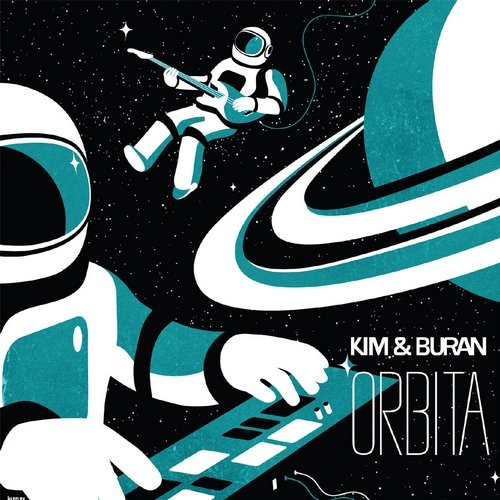 Saint Petersburg based, Kim and Buran have connected with London’s Nang Records to release an out of space album; Orbita. The duo who has over 12 years of experience, uses only Soviet synthesizers that have been inspired by the joy of Soviet cartoons from the Seventies.

First up, “Delayed Flight” has us floating in the cosmos with stories made of synths and keys. “Fly to Sea” takes us straight into a disco movie scene from the Seventies; pool parties, sunshine, it really couldn’t get any sweeter. “Fall into Space” stays true to the name with deep synths, twinkle sounds, and spacey background ‘ahhhs’.

Grab this album and let yourself uniquely float into the orbital bliss of disco, funk, and soul.