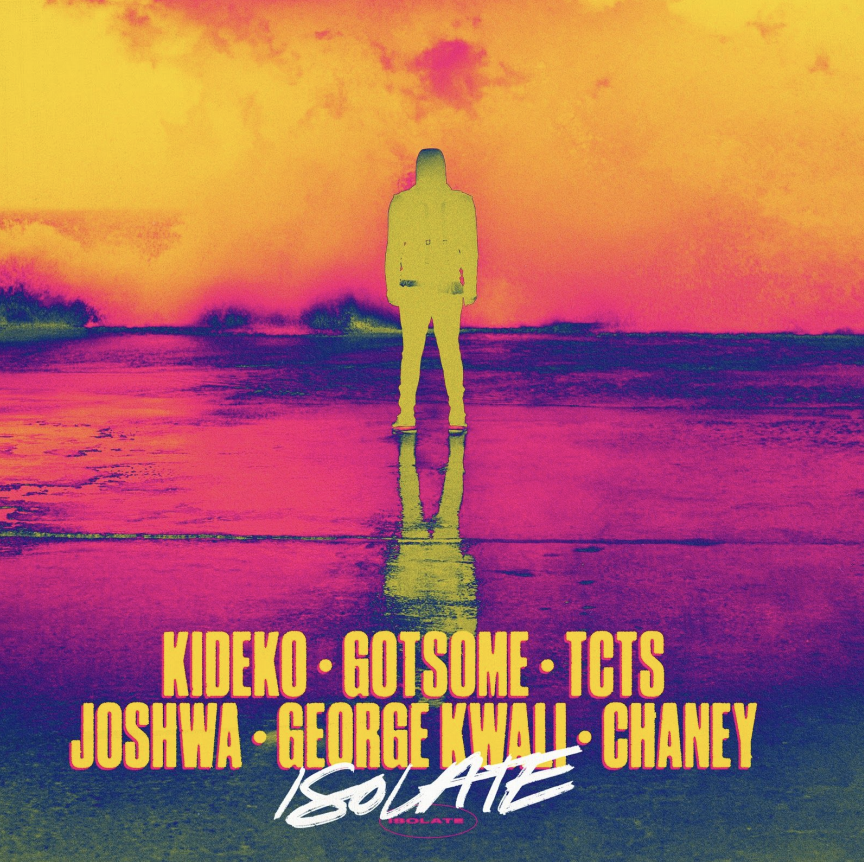 A jackin’ house floorfiller, ‘Isolate’ pairs a pumping, four-to-the-floor kick drum with an infectious vocal sample and acid-soaked bassline – a surefire post-lockdown party starter. Inspired by life in quarantine, the track was created in isolation with Kideko at the helm kick-starting a tune before passing it on to each producer to tweak and edit to their liking. The accompanying video provides a behind-the-scenes look at the production process and illustrates how artists are working remotely and keeping creative in the Covid-19 lockdown era.

Brighton-born DJ and producer Kideko burst onto the scene in 2015 with his smash hit ‘The Jam’ and has since released music on some of the biggest labels in the underground, including Toolroom, Fatboy Slim’s Skint Records, Positiva and Ministry of Sound. Also noted for his 2016 collaboration ‘Crank It (Woah!)’ with George Kwali which has garnered over 20 Million Spotify streams to date, Kideko went on to collaborate with Friend Within on ‘Burnin Up’, and ‘Dum Dum’ featuring Tinie Tempah and Becky G. With further solo productions and prolific remix work, Kideko continues to solidify his presence within UK dance music.

GotSome has been on an upward trajectory since his arrival on the international circuit in 2014. In a short space of time, the Bristolian’s skills have spawned a slew of bass-heavy, dancefloor destroyers – most notably ‘Bassline’, a club smash championed by BBC Radio 1 tastemakers B.Traits and Annie Mac.

Emerging as one of the UK’s most exciting producers after bursting onto the scene in 2012, TCTS is an artist in possession of both a laudable work ethic and an exceptional knack for producing crossover hits. His 2017 smash ‘Do It Like Me (Icy Feet)’ has amassed over 10 million Spotify streams, while 2014 single ‘Games’ featuring K. Stewart reached #29 on the UK Dance Singles Chart. Receiving extensive airplay on BBC Radio 1 and 1Xtra, TCTS has been supported by the stations’ Huw Stephens, Annie Mac and Rob da Bank, while his underground hit ‘1997’ soon found its way to the BBC Radio 1 playlist.

Also from Brighton, George Kwali is best known for 2016 smash single ‘Crank It’, a collaboration with Kideko. He has since released on Ultra, Cr2 Records, Ministry of Sound and many more.

Chaney is another artist who has previously linked up with Kideko, remixing the Skint Records mainstay’s ‘What U Need’ single earlier this year.

An infectious dose of pure, deep house music, ‘Isolate’ is an innovate collaboration for all of their fans, allowing them to take an inside look at production in lockdown.