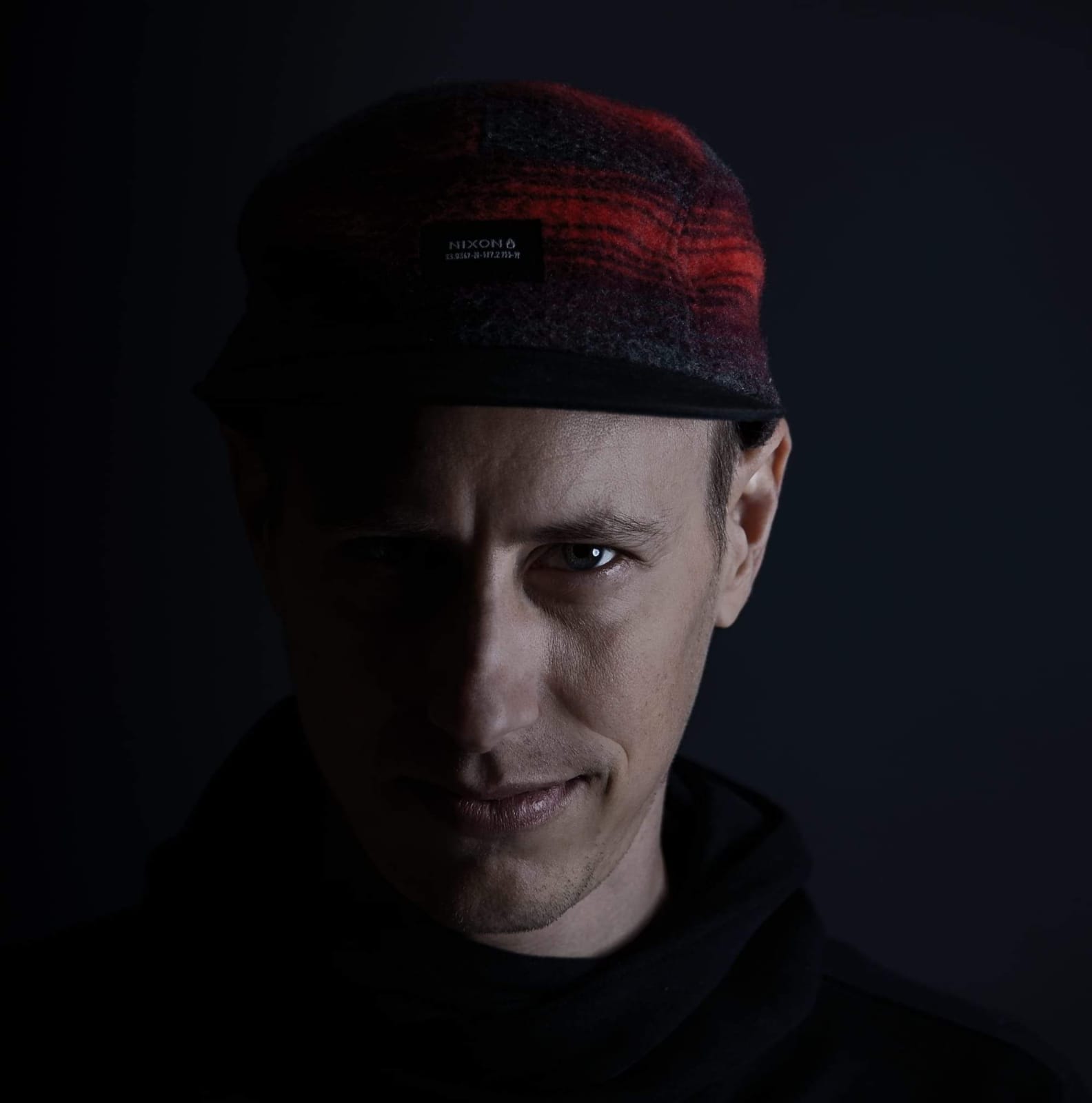 Following his successful Collider EP last year on Yoshitoshi along with his remix of Luzon’s classic “Manila Sunrise”, Khainz is back and this time with a bag full of gems. Yoshitoshi is delighted to announce the Swiss wunderkind will be releasing his third artist album (and first since 2012), Fingerprint, on the imprint in June of 2019. From this upcoming album they have have extracted the Reflect EP; a teaser that features three of the album tracks, each representing Khainz’s production range and studio wizardry.

Reflect EP is out now, via Yoshitoshi.

We had a chat with Khainz ahead of the release of his Reflect EP. Check it out below!

Great to catch up with you today Khainz.

Thank you for taking your time!

You are set to release your Reflect EP on Yoshitoshi, how did your relationship first come about with the label?

I got an email from Nick (Label Manager of Yoshitoshi) about 2 years ago, where he told me that Sharam really likes my music and asked if i would be interested in doing a remix for Sharam’s remix album. Later on, I released an EP on the label followed by the remix for Sharam! At ADE, I met up with Nick to talk about future plans and we decided an album would be a good idea. I’m very pleased to have the chance to work with them.

We have heard that this release is the warm up to an album set to come this summer. How long has this album been in the works for?

Yes, it is a 3 track EP coming this Friday called Reflect, the tracks will also feature on the album which drop June 28th and is packed with ten tracks. I have been working on the album for the past 2 years so we had quite a few tracks to choose from!

What differences are there in the way you approach the making of an album in comparison to an EP?

When I work on an EP I often think more on the dance floor aspect, on the album I can be more experimental and free with my style.

How does your studio stack up, do you tend to stick with software or do you incorporate hardware too?

I have and use plenty of both worlds. It always depends on what sound I’m looking for, I use different software and hardware to achieve the sound i feel fits best for the track.

What would you say are your most used pieces of kit / plug ins?

I often use the Moog Sub37, Sequential Prophet-6 and the Novation Peak. Also you can find NI Maschine in almost all of my tracks. On the software side I use a lot of UAD, Waves, U-HE, Soundtoys, NI and Arturia plug ins.

Outside of electronic music, where do you take most of your musical influences from, how do you feel it affects the sound you produce today?

When I listen to music at home it’s mostly not Techno or House, I listen to almost anything; Triphop, Rock, Jazz, Hiphop, Classic, Experimental, Breakbeats, Glitch, Chillout etc… I also really like melancholic music as well (Portishead, Morcheeba, Tricky, Bonobo for example). I guess you can often hear a touch of it in my music.

Going back to the forthcoming album, have you had a chance to test it all out on the road? If so how has the response been so far?

I wouldn’t release a album without testing it on the road. The feedback has be very great and I’m exited to release it!

If you had to chose, would you only perform in clubs, or only be able to produce music in the studio?

Difficult choice but I guess I would stay in the studio, as i do it like 5 days a week it seems more important to me than being on the road, even if I love both worlds! But i’m definitely more of a studio-rat and love to work on new music.

Finally, with the summer season having arrived, do you have any upcoming artists you’d tip to do big things this season?

There are many great and upcoming artists, I don’t know if u can name Jiggler or Township Rebellion as upcoming artist but they both have a sound that I really enjoy and I hope they will get the recognition they deserve (as many other real producers should)!