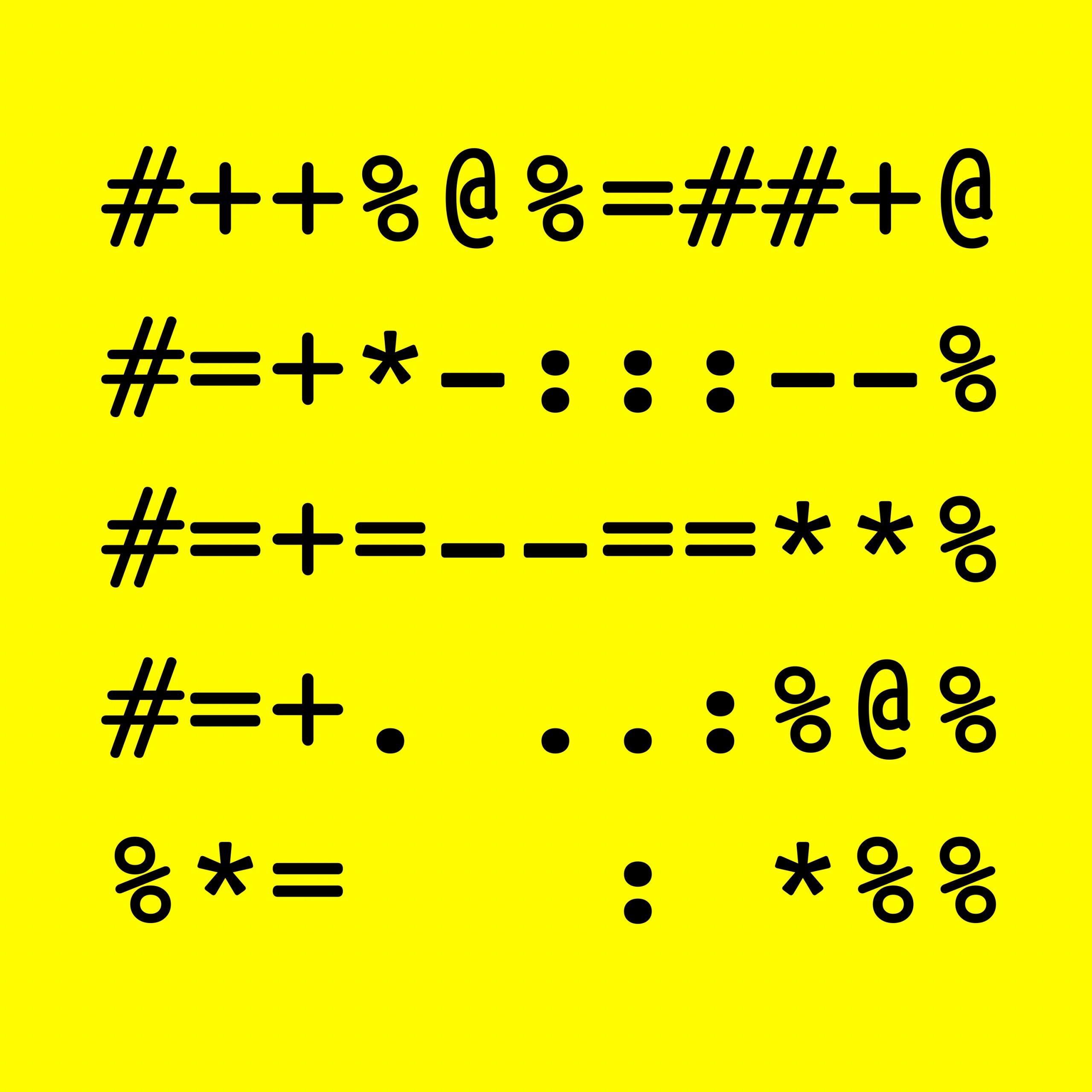 Acclaimed electronic producer Four Tet had released the official remix for his latest KH single ‘Looking At Your Pager’ by Chris Lake via Ministry Of Sound.

Earlier this year, Four Tet returned to his KH moniker to release ‘Looking At Your Pager’, his first KH release since 2019’s ‘Only Human’. Sampling 3LW’s 2000 hit ‘No More (Baby I’ma Do Right)’, ‘Looking At Your Pager’ received praise from NPR, Pitchfork, Billboard, The Fader, and more for the unique duality of its modern club-oriented production and throwback R&B sample.

Following the success of the original, KH now looks to British electronic music artist Chris Lake. The hard hitting remix offers all the signature sounds the producer is known for, offering surprises along the way and a mixture of heavily distorted vocals, embracing a more deeper and darker take of the original. Primed for the dancefloor, Chris Lake brings his own energy to ‘Looking At Your Pager’, completing the remix package with his own unique spin. His remix joins earlier remixes by German-Bosnian DJ Solomun and Clipz, the jungle alias of British DJ Redlight.

Regarding his remix, Chris Lake said, “I was really excited when Four Tet asked me to remix this track. I love his creativity and vision as an artist. He’s very inspiring. I ended up delivering this 3 months late as it took me ages to get this sounding how I wanted, but I got there in the end and love how it turned out. It absolutely slams!”

The end of 2022 will see select live performances from both producers/DJs around the world, with ‘Looking At Your Pager’ and its remixes continuing to reach listeners far and wide.