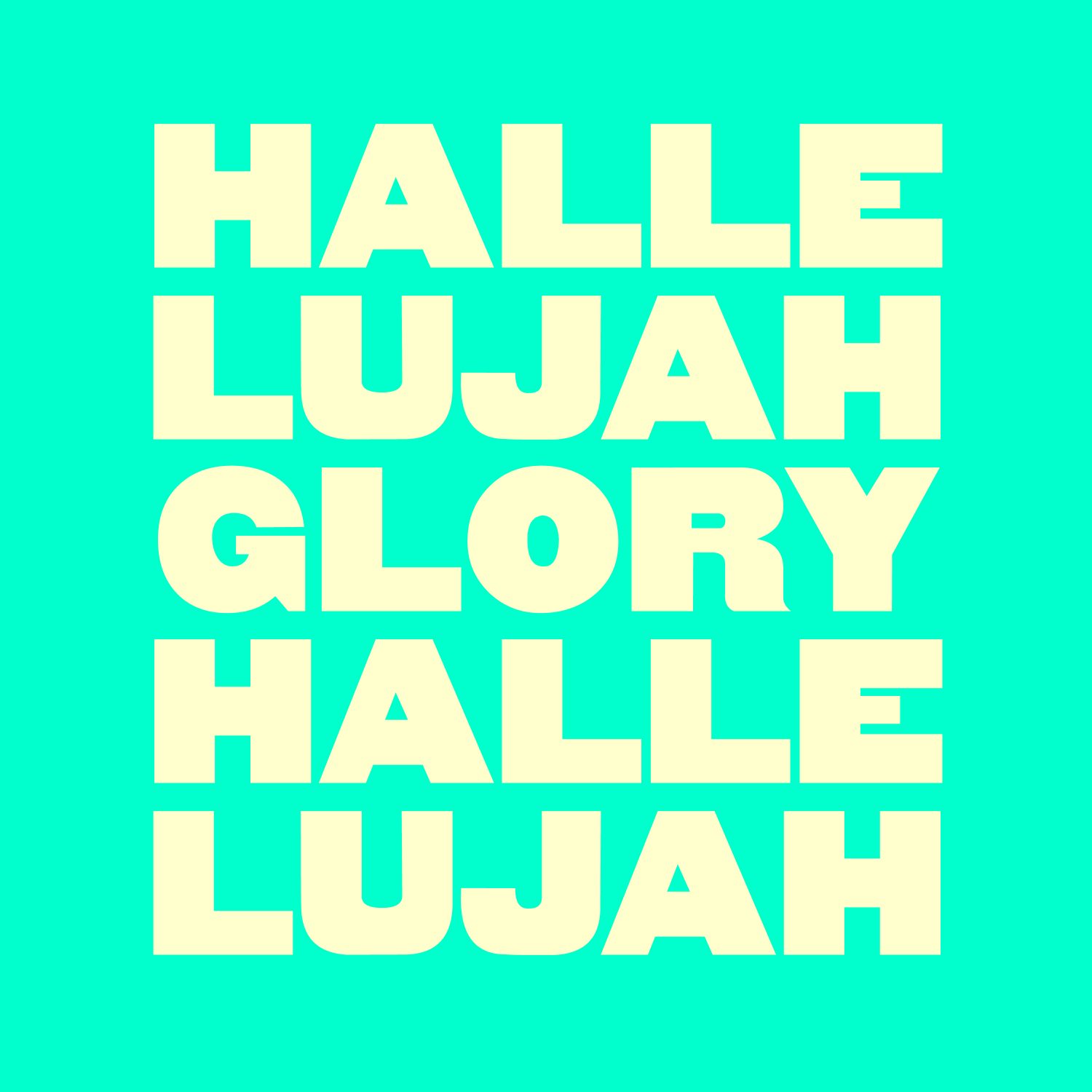 With over 25 years of music under his belt, dance music veteran and Glasgow Underground owner Kevin McKay is set to embark on his next project – an innovative concept album which will reimagine a selection of classic tracks and bring them up to date for today’s dancefloors without using a single sample. The first single from the album sees him teaming up with the #1 selling house artist David Penn on gospel-house cut, ‘Hallelujah’.

A cover of Randy Crawford’s 1977 track of the same name, ‘Hallelujah’ is a feel-good slice of classic 90s house, with room-filling vocals, melodic keys and a grooving bassline that drives the track from start to finish. Huge build-ups and hands-in-the-air breakdowns make this one an instant party-starter. Now revamped with a fresh, futuristic feel whilst still capturing the nostalgic elements of its era, ‘Hallelujah’ is ready for round two. Speaking about the track, Kevin said:

“From the moment I first heard the Slam boys play the Frankie Knuckles mix of Sounds of Blackness “The Pressure” in Glasgow’s Sub Club the marriage of gospel and house music seemed perfect to me. Ever since then I’ve been a sucker for tracks in that style be it cuts from the 90s like Voices of 6th Avenue “Call Him Up” or ones from today like Sophie Lloyd’s “Calling Out” or Floorplan’s “Tell You No Lie”.

Another producer who has recently delivered on the gospel house front is David Penn. I’m a huge fan of his records and since his killer remix of “The Oooh Song” we’ve been discussing a collaboration. Given our shared interest, gospel seemed like our perfect meeting point. Here it is. Between us I think we’ve delivered a record that sits somewhere between Kings Of Tomorrow’s “Finally” and his own chart-topping “Nobody”.”

Glasgow Underground’s journey began in 1997, the label’s compilations, singles and DIY approach snowballed into global success and is favourited by some of the biggest names in the business. Through all things house and deep house, the label has made its mark across the world of dance music time and time again with Kevin at the helm since day one. Now putting his energy into forward-thinking, contemporary productions, the aim is to infuse a new lease of life into classic samples and songs, making them accessible for modern genres, sets and parties.

Pioneering a sound and style only identifiable to him, it’s easy to hear why Kevin’s success continues to grow, and now he’s about to release a track that will kickstart the next steps of his story. With a brand-new album in the pipeline, ‘Hallelujah’ is the perfect way to introduce this game-changer.

“Hallelujah” is out now, via Glasgow Underground.