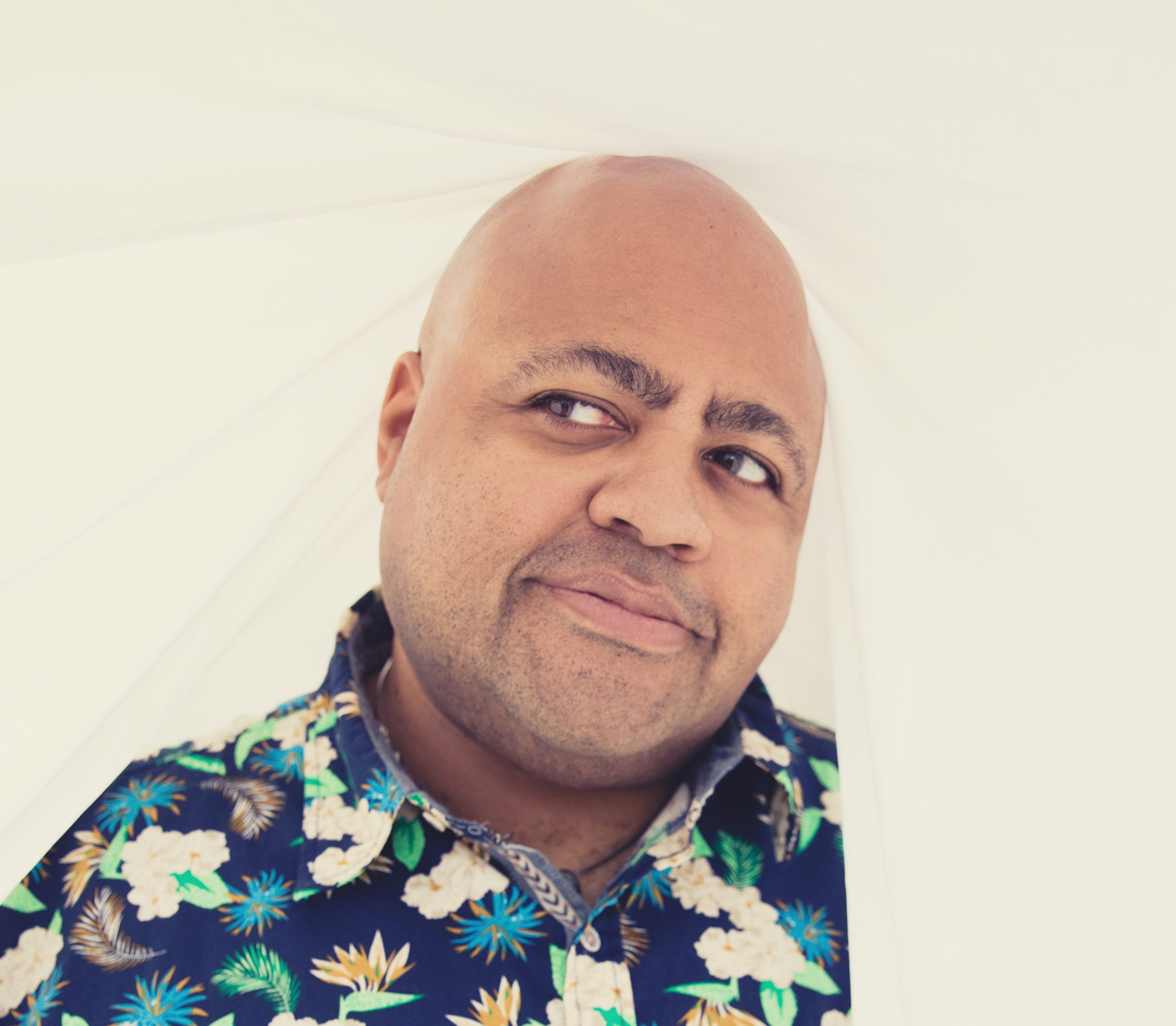 US house legend Kevin Knapp returns to Crosstown Rebels six months after his last appearance with the three-track Dancing With The Devil. Detroit’s ‘First Lady Of Wax’ DJ Minx features alongside, serving up a standout remix of the title track.

Kevin spoke on how his musical past influenced this production, stating: “I’m always looking for ways to incorporate my indie rock history with my contemporary dance music sensibilities. On Dancing With The Devil, I found this amazing acapella from an inspiring vocalist – I’m stoked Damian has provided me with a platform to share it with folks. I think it’s a heater!”

Dancing With The Devil sets the tone, a murky, hard-edged house cut that brims with echoing vocal samples and swirling synths in the foreground. DJ Minx’s remix comes next, progressively building into a late-night dance number that showcases the Detroit legend at her best, before Tasty ends proceedings on a high. Kevin’s lyrical offerings feature, as fast-paced kick-hat combos merge with stripped-back percussion throughout.

US-native Kevin Knapp is a leading figure in the contemporary house sphere, having cemented his standing as a true heavy-hitter with recent releases on Cuttin’ Headz and Repopulate Mars. Renowned for both his productions and vocal contributions, the Crosstown Rebels regular now heads up his own imprint, Plump Records, welcoming the likes of Nathan Barato and Demuir in recent times.

DJ Minx is one of Detroit’s most esteemed exponents, remaining a stalwart of the scene for nearly three decades. Honing her craft at the city’s famous Music Institute, she runs two labels in the form of Women On Wax Recordings and W.O.W. B.A.M. Mixmag named her as one of ‘20 Women Who Shaped The History Of Dance Music’, whilst Time Out New York described her as “one of the best house music DJs of all time.”

Kevin Knapp ‘Dancing With The Devil’ with DJ Minx Remix is OUT NOW on Crosstown Rebels
Buy / Stream it here: https://lnk.to/CRM262