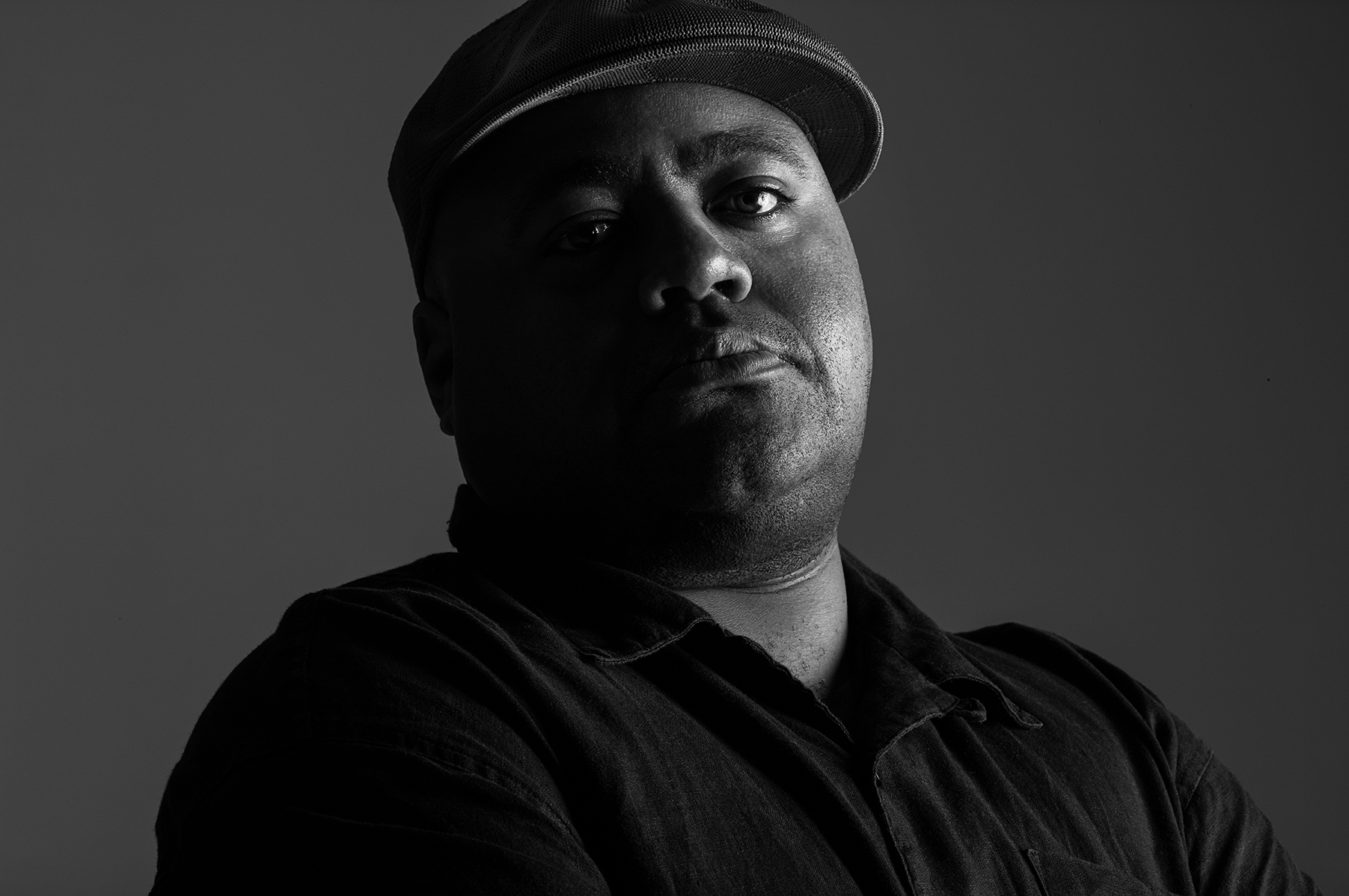 There are few DJs who have as much passion and dedication to this industry as Kevin Knapp. He’s a constant pioneer of the sounds crowds yearn for through his own individual production style and his proclivity for vocal contributions.

With releases on Hot Creations, Crosstown Rebels, Hottrax, Sola, Dirtybird, Truesoul and more – and a recently launched series Beats N Eats, in which Kevin explores the relationship between house music and food – Kevin is busier than ever, but still found time to put this playlist together for us: 10 of his favroutie throwback cuts that still absolutely work on the dancefloor.

WhoMadeWho – TV Friend ( Tomski & Fredboy Remix )
This is one of those tracks that has started kicking around in my proverbial bag again over the last year or so. It just tows that line of ominous and thunderous that really makes the right kind of dancefloor pop.

Rodriguez Jr. – Pina Colada
Here at home in Berlin when I play the sets are generally longer than anywhere else and in order to keep things fresh and interesting for folks who may have seen me before, I’ve been digging deep into my collection for gems. I played this a couple sets ago at Kater Blau and it basically set the tone for the rest of my performance that night. Rodriguez Jr. is beyond reproach.

Akabu – Another World (Andre Lodemann Mix)
Classic, works every time and speaks for itself.

Gui Boratto – Take My Breath Away – John Tejada Remix
I always consider classic tracks like this to be what I call texture for my sets. They pull the dancefloor out of the signature rough and tumble boom associated with my sound and enhance a different part of the psyche and mood during my sets. Too much of anything is never ideal, and tracks like this usually create moments when presented in a sea of brooding toolish tracks. Plus, I mean, Tejada!

Oliver Huntemann & Stephan Bodzin – Rubin
I’ve been playing this for years. I genuinely just can’t stop. When that bassline comes in there is just nothing like it. Someone in the crowd yells out once it arrives, everytime.

Worthy – Crack-El (Justin Martin’s Stoopit Crunk-Ill Hyphy Mix)
This chunky monkey always brings with it the element of surprise. People just don’t expect it to get as dope as it does as it develops. Back in the early Dirtybird days the music Worthy, Claude and Justin were putting out was revolutionary in my opinion. I was fortunate to be right there in San Francisco with them and to have a front seat for all of it. This record is on Matt Tolfrey’s Leftroom imprint and it bangs!

Audiojack Feat. Kevin Knapp – Stay Glued (FCL Weemix)
This was the record that changed everything for me. The first that I put out that received global attention. I got to make it with some of my best buddies in the industry too. The rest as they say, is history.

Jamie Jones – Road to the Studio (Fly Mix)
Jamie has an impossible, nasty way with basslines and groove. I’ve always loved that about him and found it incredibly inspirational. This track is a perfect example of what he is musically all about in my opinion.

Robag Wruhme – Pnom Gobal
One of my favorite producers on the planet. This is just a gorgeous piece of music.

Caribou – Found Out (DJ Koze Remix)
Was a major track for me in sets towards the end of my tenure in SF pre-Berlin. I really don’t have words for it. It’s just nuanced and beastly.