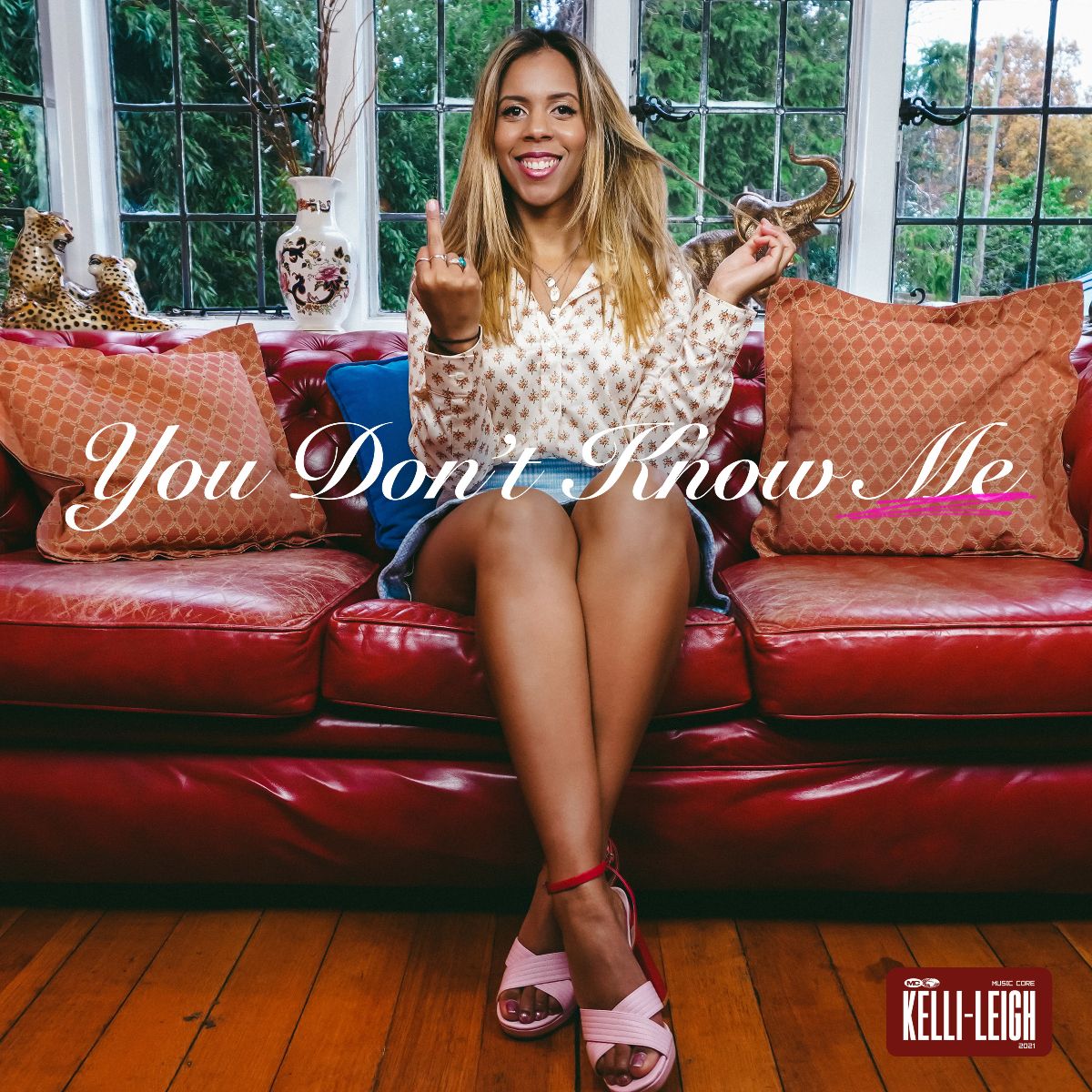 London singer-songwriter Kelli-Leigh has released her infectious new single ‘You Don’t Know Me’, out now on her imprint Music Core.

A feel-good anthem, Kell-Leigh’s latest offering ‘You Don’t Know Me’ is a piece of pop perfection. Written by the songstress as a rebuttal against those who wrongly make assumptions, the track has an empowering and emboldening message that shines through Kelli-Leigh’s soaring vocals. It follows on from January single ‘Be Alright’ and debut EP Can’t Get Enough released last year to critical acclaim, asserting Kelli-Leigh as a rising star.

Not your typical emerging artist, Kelli-Leigh’s experience in the industry is extensive, being one of the most sought after vocalists in the dance music space. Her career includes 2 number 1s and 3 UK top hits, featuring as the vocalist on a number of club anthems including ‘More Than Friends’ by James Hype and the GRAMMYnominated number 1 ‘I Got U’ by Duke Dumont and Jax Jones. Most recently she teamed up with MistaJam for their radiant dance cut, ‘Good’, earlier this year.  Not only a household name in the dance realm, Kelli-Leigh has toured with the likes of Leona Lewis and Jessie J and even sang as backing vocals on Adele’s lauded album 21.

Since launching her solo career, Kelli-Leigh has garnered a loyal fanbase, with over 4 million Spotify streams across her releases and support from the likes of Kiss FM, Radio 1, Sirius XM and Gaydio. A musical polymath, Kelli-Leigh is also an active member of the industry away from writing and performing music. Launching her own imprint, Music Core in 2018, as well as trailblazing work supporting independent musicians, partnering with Hypertribe for her ‘Fresh Dose’ playlist, Kelli-Leigh’s unwavering passion for music and the arts shines through everything she does.