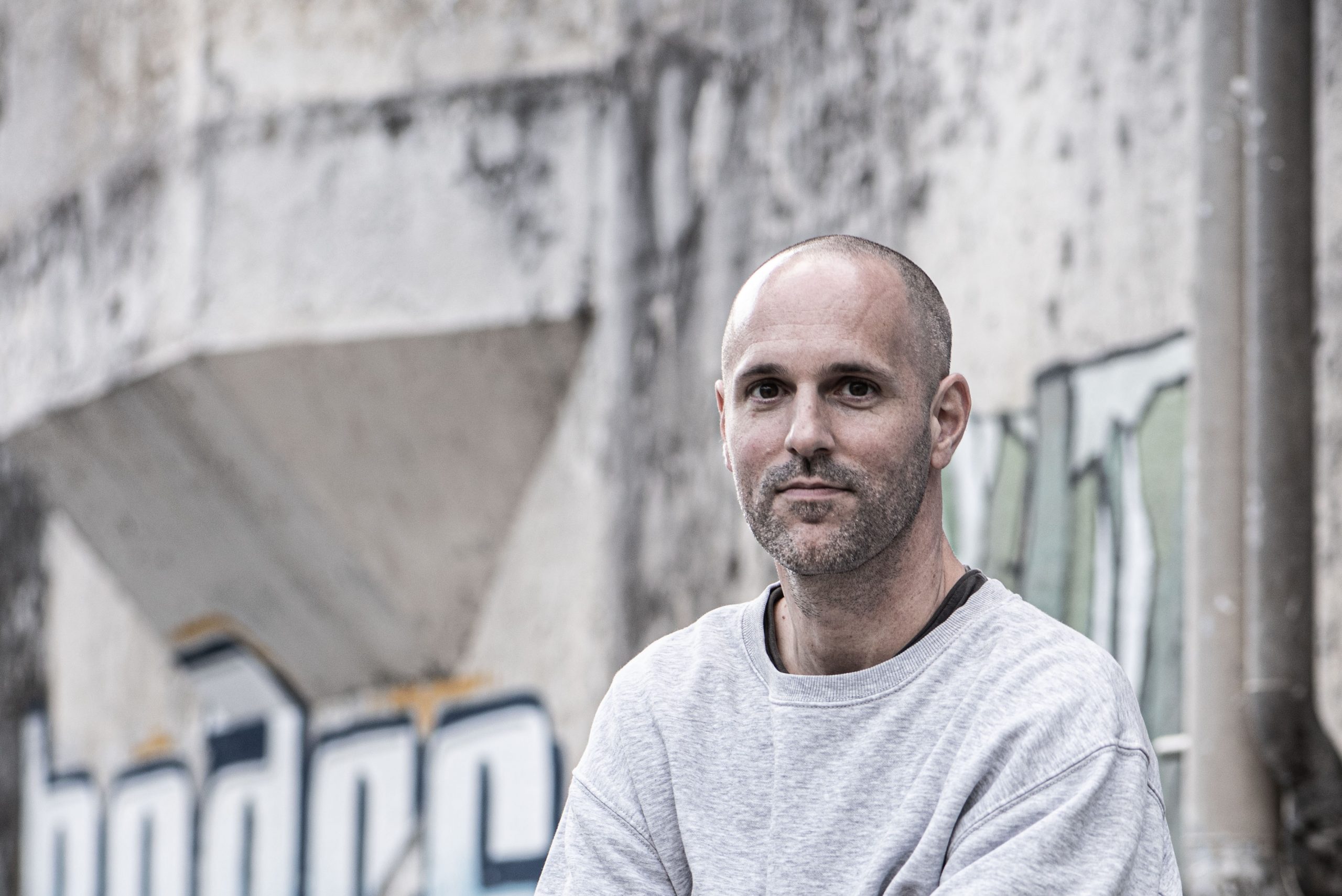 Some deep house tracks seem to be made for eternity and so it comes with “Disco On The Dancefloor” by Kellerkind. For the past 15 years, his steady presence in the electronic music landscape has established him as a constant, reliable force on dancefloors around the globe.

Hailing from the land of fresh air and snow-covered mountain tops, the Swiss artist always strives to bring his own refreshing take on electronic music, whether it’s an upbeat DJ set or one of his diverse productions. Ever since his initial encounter with Chicago house in his native Solothurn, he’s been channeling that initial impulse across his entire career – “It’s all about the groove”, he claims.

That groove can be found all the way to the roof in “Disco On The Dancefloor,” so it’s no wonder the label Sirion Records is helping the track make it to the world once again.