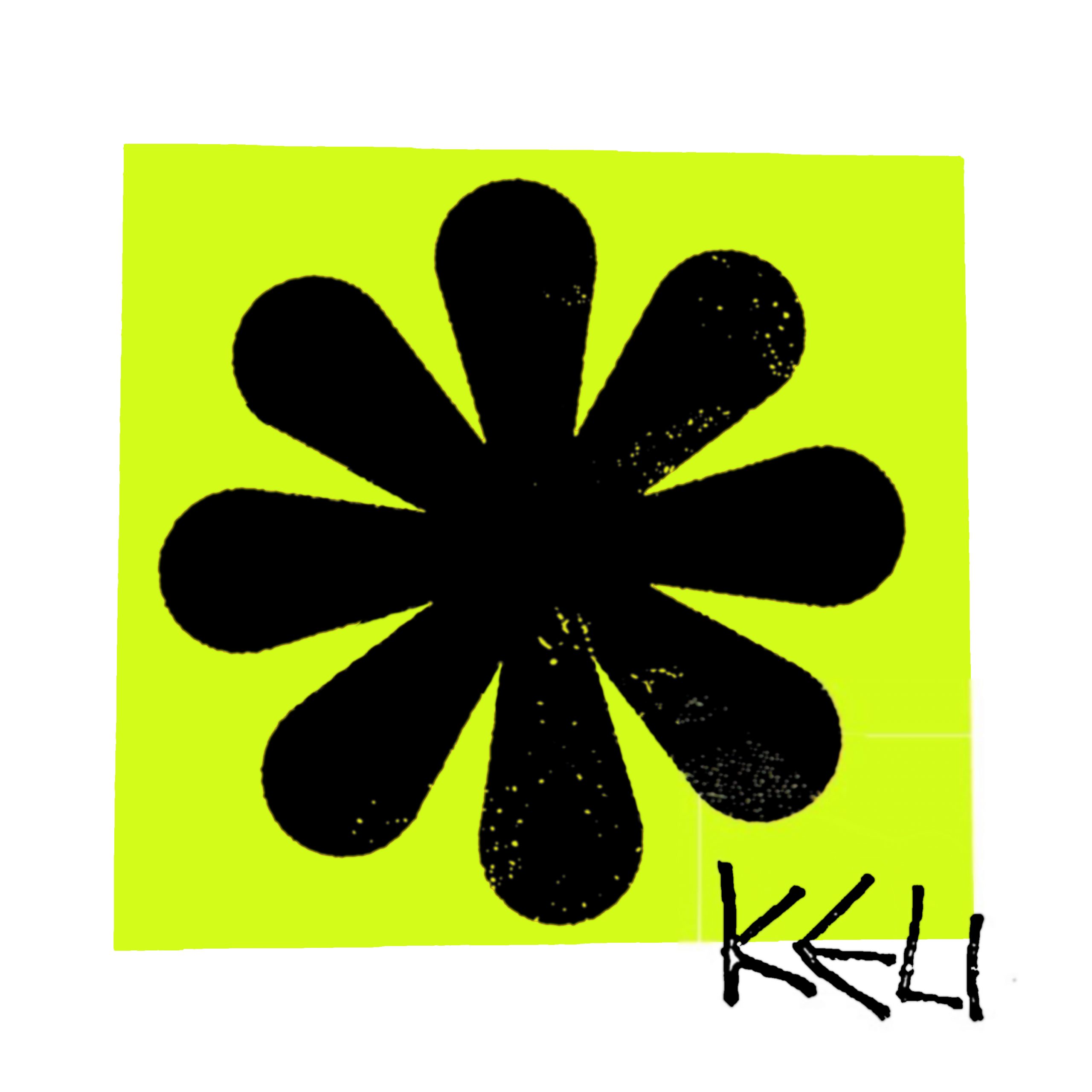 Keli Holiday (Adam Hyde) returns today with the release of his debut album, KELI, out now via Sony Music Entertainment Australia | BMG (rest of world). Featuring previous singles such as ‘song goes on’, ‘december’, ‘off my mind’ and ‘where you feel’, KELI all started with heartbreak and was born out of the ashes of a break-up and came into existence in a tiny bedroom in a Waterloo apartment, overlooking Sydney’s Eastern Distributor motorway.

They say life imitates art, but in the case of Keli Holiday, art also imitates life. Hyde describes Holiday as a caricature of himself: “A heartbroken man who still thinks he’s the shit.”

The album opens with ‘December’, and the chorus, “Now I’m all alone and you’re not mine.”

It’s the first song Hyde wrote as Holiday, the project he describes as being the most real and raw work he’s produced. “At first it felt quite daunting, but it became cathartic, like the feeling of getting something off your chest,” he says. “Keli Holiday is genuine, authentic and it comes from the heart.”

Heartbreak is the universal feeling at the core of the record and Hyde captures it with brutal honesty and stomach-sinking relatability. The track ‘Picnic’ describes the strain of feeling like you’re not good enough for your partner: “That feeling when someone is a beautiful picnic spread atop a pristine hill and you’re a $5 Happy Meal in the gutter.”

‘Rollercoaster Eyes’ is a reflection on the compromise and companionship of true love. “No one’s perfect, everyone’s a bit twisted and crooked. If you can see that in someone and still want to be with them, I think that’s true love,” explains Hyde.

The first four singles from the album – ‘December’, ‘Song Goes On’, ‘Where You Feel’ and ‘We Don’t Have To Know’ – dropped in 2021 and landed on rotation on triple j (and on repeat in the minds of all of us nursing a sore heart).

The album, which was co-produced by The Presets’ Kim Moyes, is at once candid and cathartic, revealing and relatable, helpless and hopeful. There are dizzying pop peaks – in the form of crowd favourites ‘Corolla’ and ‘Human Nature’ which features Nicky Night Time of Van She.

And there are sombre synth lows – including ‘Better’ and ‘With You’, which Hyde wrote about losing his best friend when he was 17, growing up in Canberra.

“Every time I sing ‘With You’, it hits me because it’s so real. It’s deeply emotional and personal, and it’s a piece of art that I’m really proud of. I spend every day reflecting on losing my best friend, it still fucks me up constantly, but writing the tune gave me some catharsis,” says Hyde, now 30.

Having started the Keli Holiday project back in 2017, Hyde says now is the right time to release it into the world. “Life is a game of learning, and now that I’m 30, I know who I am and what I want. I’m more sure of myself as a person. I’m finally in a place where I feel comfortable sharing the deepest, darkest corners of me with whoever will listen. Now is the time,” says Hyde, who broke onto the music scene a decade ago with Peking Duk’s Passion Pit bootleg remix and reached #5 on the Australian charts with their track ‘High’ in 2014.

Hyde first introduced Holiday to a live crowd last year in an emotionally charged, sold-out show at the Lansdowne Hotel in Sydney. “The energy that night was genuinely electric. Every single person in the room was smiling, clapping along, dancing, and getting joy out of the songs,” he recalls. “The magic of Keli Holiday shines brightest on the stage. Having an audience sing my lyrics is surreal. It never gets old. It’s pure euphoria.”

Working with Moyes was another joyous experience for Hyde, who played his demos to The Presets’ producer on a drive through the city streets of Sydney. That was the moment Hyde’s “shitty little bedroom idea” became a reality.

“Kim gets it. He sees Keli Holiday for what it is, for what it could be, for what it’s saying and what it’s trying to say. And he helped me deliver that message in the most clear and beautiful way,” says Hyde, who is based in L.A.

There’s an effortlessness to the entire album. Every song feels meant to be, each arrangement has purpose, every lyric speaks the truth.

KELI is the silver lining to Hyde’s heartbreak. Through music, he’s been able to find light in the darkness and a voice of his own. “I’ve learned so much about myself through this whole process. Now that I know my worth, I feel less lost, I walk around with my head held high. And that all came from me writing words down on a piece of paper and then singing them over guitar,” says Hyde, who’s working on new Keli Holiday music and dreaming of doing more live shows when stages re-open.

In the album’s final track, ‘Song Goes On’ Hyde emerges from the clouds of his heartbreak and stands in the sunshine. The song goes on, and so does life. Ending the record on a hopeful note was symbolic and deliberate, says Hyde, “There’s a lot of shit going on in the world, but there’s also a lot of beauty. Life keeps going, and the music keeps playing.”

It started with heartbreak, but it ends with healing and hope – stream the album in full HERE.