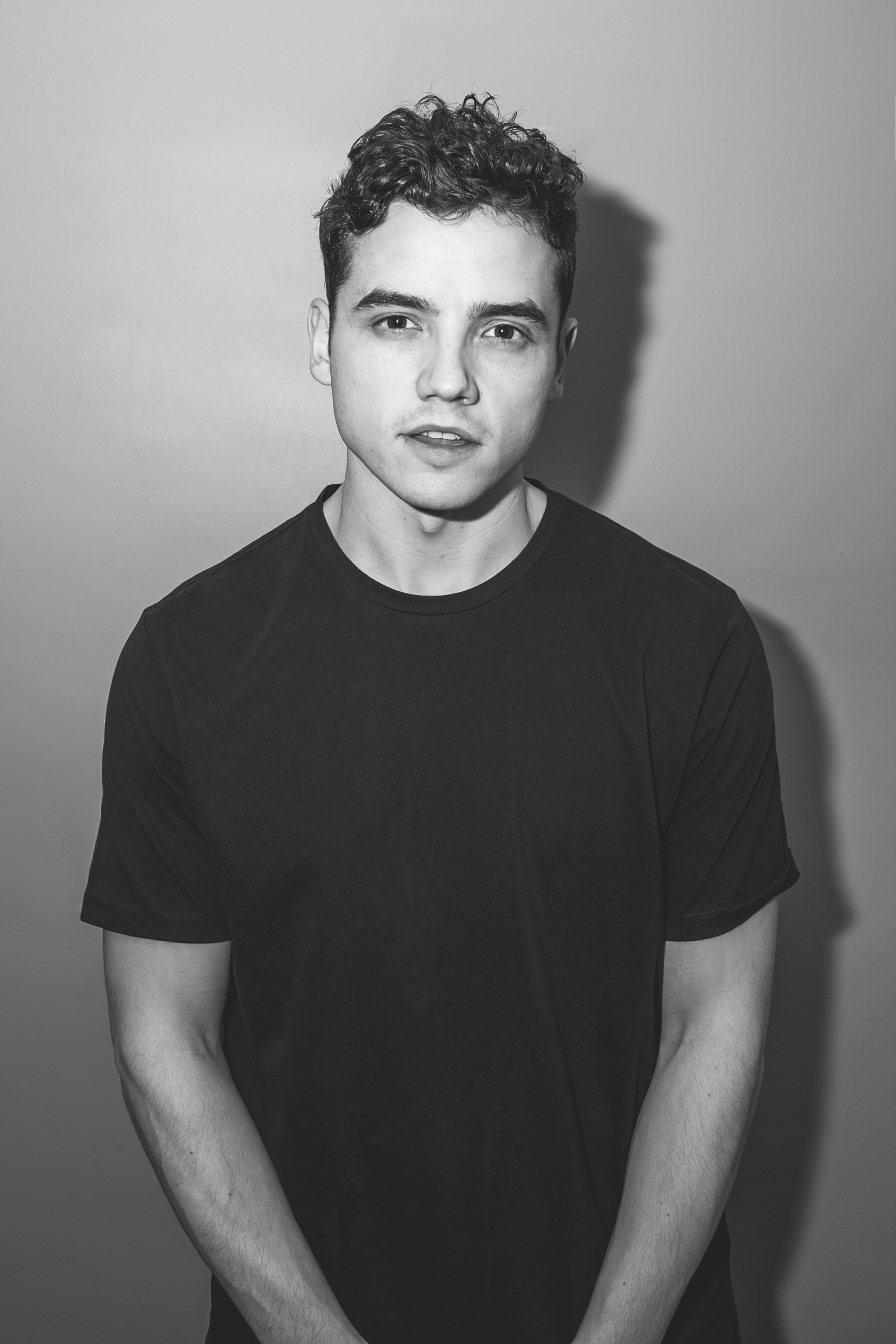 Following April’s remix of Vlossom’s Catch Your Breath, 6am continues his re-imaginative hot streak with his 6am remix of Tiggi Hawke’s For What It’s Worth. KC Lights’ release activity has been nothing short of robust this year, and as For What It’s Worth (6am Remix), the producer’s fifth production of 2020 shows, the tireless house tastemaker has plenty of sonic tricks up his sleeve. The rework succeeds 6am’ edits of Max Styler’s Let Me Take You There and SOFI TUKKER’s Purple Hat, as well as his own original effort, Luna, which landed on Big Beat Records’ Big Beat Ignition: SPACE compilation.
With an uncanny ability to turn each track that he touches to sonic gold, 6am AKA KC Lights has quickly cemented his place in the electronic scene with danceworthy productions like Sol. Released via Toolroom Records, Sol surfaced in sets from industry influencers including MK, Fatboy Slim, A-Trak, and Carl Cox, and ultimately became 1001Tracklists’ third most streamed single of 2019. This was not 6am first flirtation with commercial acclaim: in 2018, the producer’s Nicole Dash Jones feature, Change the World, garnered more than 1,500 Spotify streams.
The irresistible groove that has steadily spanned 6am series of releases
extends to the For What It’s Worth (6am Remix). Rippling synths ebb and flow with mid-tempo finesse in KC Lights’ 6am remix. 6am preserves the vocal-centric framework of Tiggi Hawke’s original, and in opting for a more house- oriented sound, impresses his euphonic signature on Hawke’s cut, which arrived via Armada in 2019.

TIGGI HAWKE FEAT. SONDR – For What It’s Worth ( 6am Remix) is out now via Armada