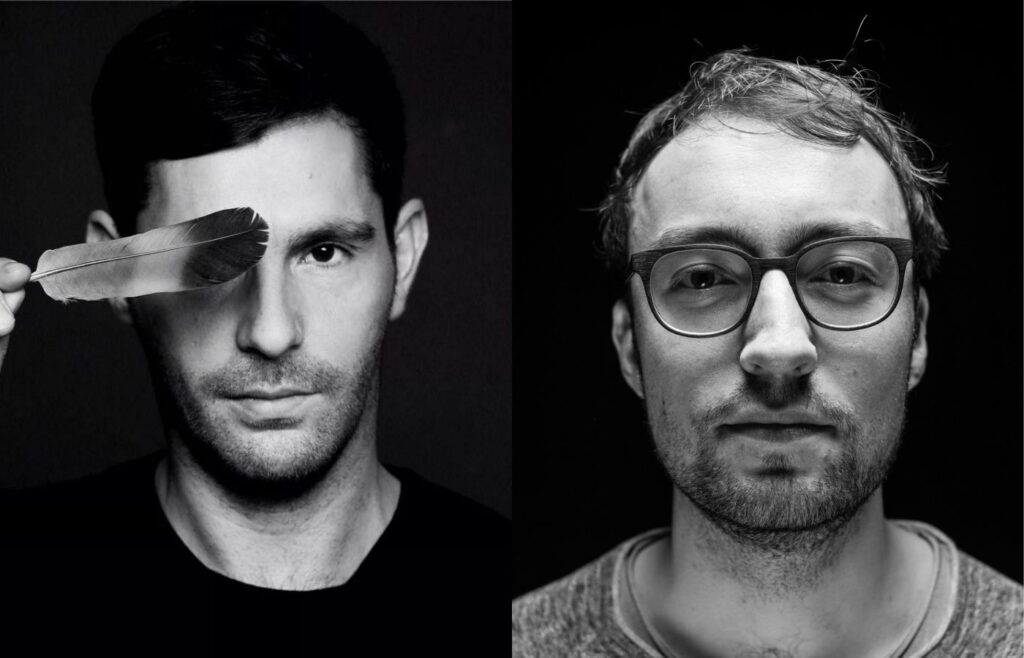 John Digweed’s Bedrock Records imprint returns with another exhilarating remix pack. This time around, Utrecht-based talent Kasper Koman and Hamburg’s very own Matthias Meyer have been enlisted for remix duties, reworking Guy Mantzur and Khen’s 2019 hits ‘My Golden Cage’ and ‘Where Is Home’, respectively. It also directly follows the label’s previous 2021 releases, such as Kohra and Framewerk’s Forge remix compilation, as well as Outcome and Philipp Straub’s 4-track Lyra EP. Out now on Bedrock Records, the 2-track remix offering is available to stream across all platforms, and for purchase via the Bedrock Bandcamp page — https://bedrockrecords.bandcamp.com/

Kasper Koman’s ‘4AM Remix’ of ‘My Golden Cage’ follows up his ‘6AM Reprise’ version of the track, released at the beginning of the month via the QUATTRO II compilation album. The original track’s deep, brooding basslines, cerebral nature, propelling rhythm, and entrancing four-on-the-floor beat all came together to form an energetic tune that audibly possessed a palpable mystique. For his crepuscular 6AM Reprise, Koman stripped the original of its sonic bombast, instead opting for an uplifting, positively feelgood tune that is rife with masterful synth manipulation and a clearly defined, skilled artistry.

His 4AM Remix sees Koman taking it back a few hours, instead presenting a certified dancefloor warmer that easily fits into the nightclub time slot it’s aptly named after. Warping into a high-octane club-ready weapon, this rendition prominently features a propulsively driving ambiance, replete with rising tensions and several bass drops, almost as if it were an invigorating rollercoaster of sound.

The original version of Guy Mantzur & Khen’s ‘Where Is Home’ has a distinct Balearic beat, atmospherically funky tone, and shimmering production elements, which Matthias Meyer intentionally leaves to the wayside. Instead, the producer completely pivots stylistically. The new tune maintains much of the same playfulness, but also serves as a much more serious take on the single. Throughout its nearly seven-and-a-half minute runtime, it transforms its source material into a reflective piece, urging the listener to sit with the simple, but yet profound message, of where home truly is.

ABOUT KASPER KOMAN — Kasper Koman is a Dutch producer who has been releasing his own unique take on the genre of electronic dance music since 2008, with his first slew of singles that year, such as ‘Possessed’ and ‘Tell Me’, marking major pivotal points for the established talent. Over the years, his intoxicating blend of trance, techno, and house have garnered him the support of industry heavyweights the likes of Guy J, Hernán Cattaneo, Nick Warren, and Tim Engelhardt, to name a few.

ABOUT MATTHIAS MEYER — Matthias Meyer is a Berlin-based, Beatport chart-topping artist who has been releasing dance music for well over fifteen years. Throughout this period, his extensive body of work has caught the attention and staunch support of Anjunadeep, Cristoph, BBC Radio 1’s Pete Tong, and Hot Since 82. He’s also graced the decks at some of the world’s most renowned events and venues, such as Australia’s Strawberry Fields, Ibiza’s Pacha, Hï, and Heart, as well as Berlin’s Mixmag Lab and Boiler Room. His new collaborative 2-track Lacuna EP with Xinobi from last October has, since its release, gained over 123.4k combined hits across all streaming platforms, setting an exciting precedent as for what to expect from his rework of ‘Where Is Home’.