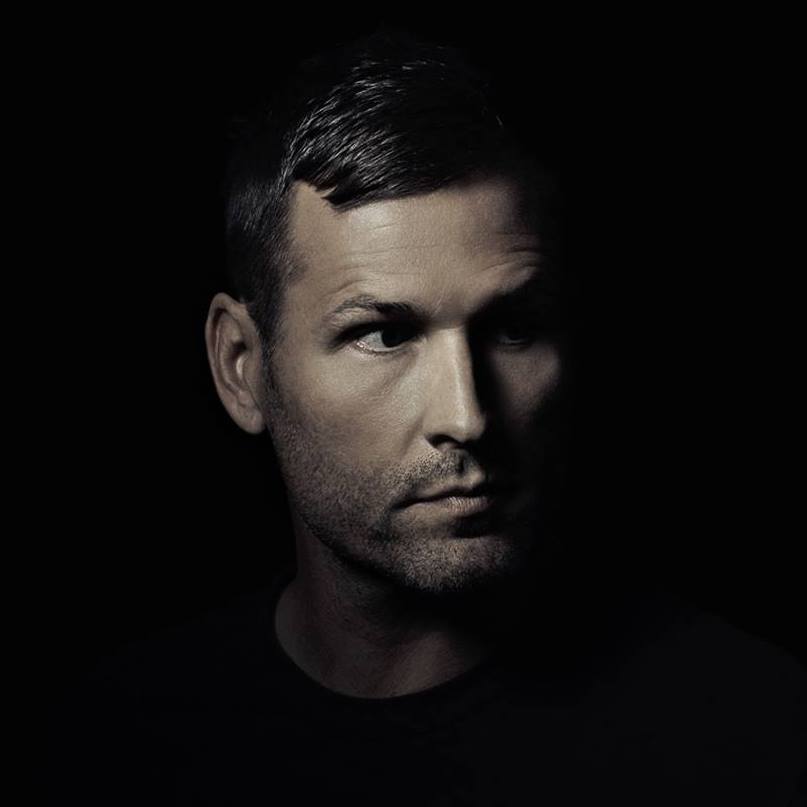 Globally renowned dance titan KASKADE is to play one of his super special, stripped back and personal REDUX shows at New York’s celebrated Brooklyn Mirage on May 17th.

These hugely in demand shows are a rare chance for fans to catch KASKADE do something completely different than usual in intimate, up close and personal settings. These have previously been hosted at the likes of Cielo, Output and Analog Room, but this time he scales it up at the larger Brooklyn Mirage. This urban oasis is a breathtaking open-air sanctuary in the heart of the Avant Gardner complex with thousands of plants, palm trees and a world renowned KV2 Audio system that stimulates the eyes and ears in equal measure.

As usual with these bespoke shows, you can expect KASKADE to serve up some stripped down and sophisticated club sounds that are thoughtful and deep, rather than his more typical hands-in-the-air festival anthems. His aim with these shows is to get you to close your eyes and get lost in the music rather than be bombarded with light and lasers. Though he has toured the world many times and played to millions of people, KASKADE still loves the personal connections of these smaller events, and the popular paired down approach has always led to the parties selling out in previous years.

These in demand shows are designed to take Kaskade’s audience back to his early days. This special event at the Brooklyn Mirage will be marking the release of REDUX 003 on Kaskade’s own label, Arkade. This is his first time not touring around the release of a REDUX EP, so if you want to celebrate the release, this will be your chance.

This season opener at The Brooklyn Mirage is set to be a super special ‘were you there’ moment in the history of KASKADE, who remains one of dance music’s most essential artists.