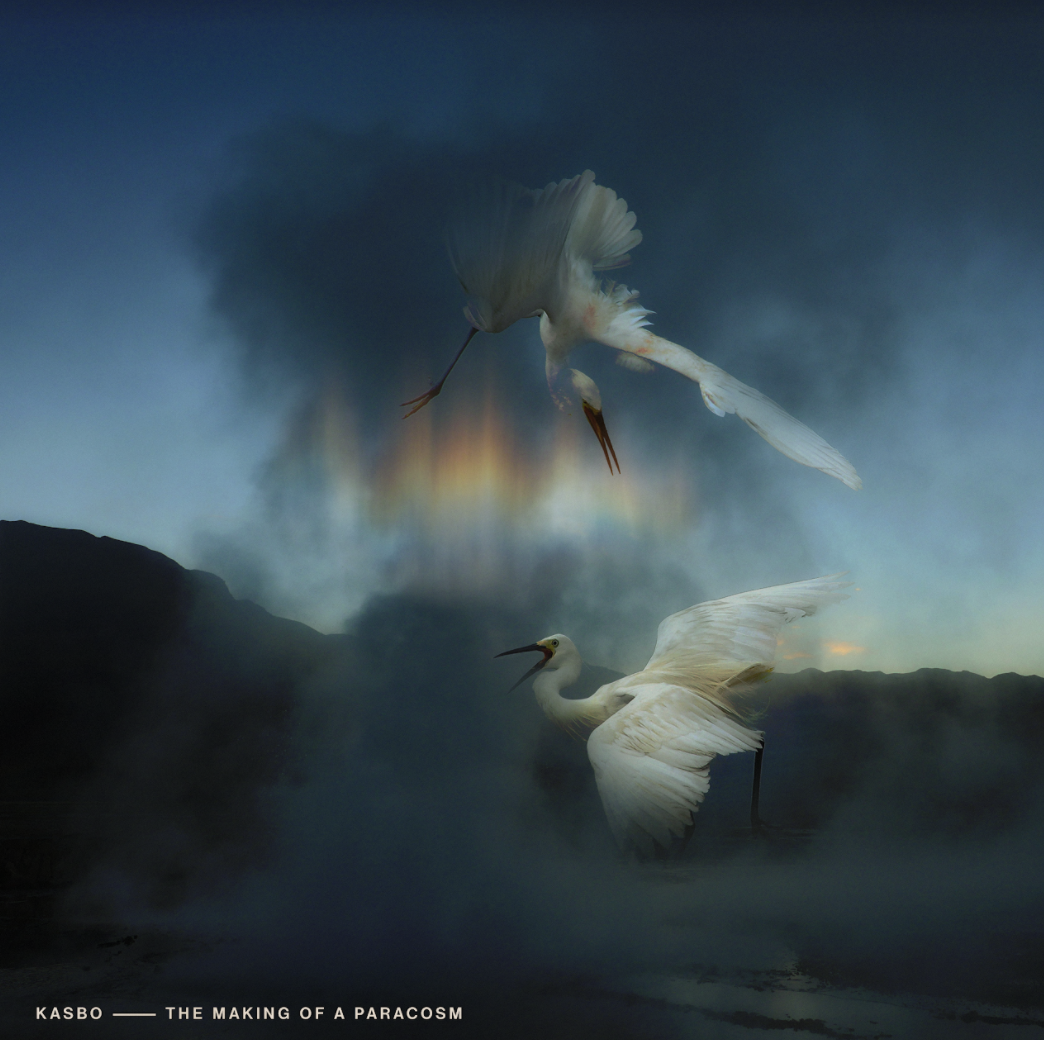 Today, Swedish electronic artist Kasbo has released his highly anticipated sophomore album, “The Making of a Paracosm”. Out on Foreign Family Collective/Counter Records, the work is an emotional masterpiece that demonstrates Kasbo’s growth as an artist and an individual.

A paracosm is defined as a detailed imaginary world. Kasbo does an exceptional job of employing themes of Scandinavian folklore and nostalgic imagery from his Swedish upbringing to create this paracosm for listeners. Kasbo’s use of larger than life drops and meticulous instrumentation guide his ethereal sounding tracks and make listening to this album undeniably enjoyable. Fellow Swedish creatives such as Freja The Dragon, Nea, and NOOMI are among many others featured in the album, adding a cohesive cultural element to tie the project together.

Songs like “Staying In Love” (ft. Nea) and “Shut The World Out” (ft. Frida Sundemo) offer comfort and familiarity in Kasbo’s classic sound, reminding us what drew us into his music in the first place while demonstrating his maturation in production. Tracks like “Skogsrå” explore unconventional and unique sounds and elements that captivate us as listeners and bring us into entirely different worlds. The instrumental piece “Hemma” features gorgeous sounding brass as the standout musical element. The list could go on and on as each song on the album has its own distinct qualities to dig into. It almost feels like there’s something different you can focus in on or pick up with each additional listen, making it all the more appealing to put it on repeat. Speaking on the album, Kasbo said:

“The Making of a Paracosm is a very important piece to me. It unfathomed so many different aspects of my life. I made this album during one of the best years of my life, but the following year under which I made it was one of the worst. I feel like this makes it capture such a wide array of emotions, from euphoria to sadness. From joy to anger. This is the most full and direct creative representation of me and I’m so happy to finally be able to put it out into the world.” – Kasbo

This album is truly a fantastic listen from front to back and we highly encourage you to listen to it in full.

Stream and Purchase Kasbo – The Making of a Paracosm HERE.