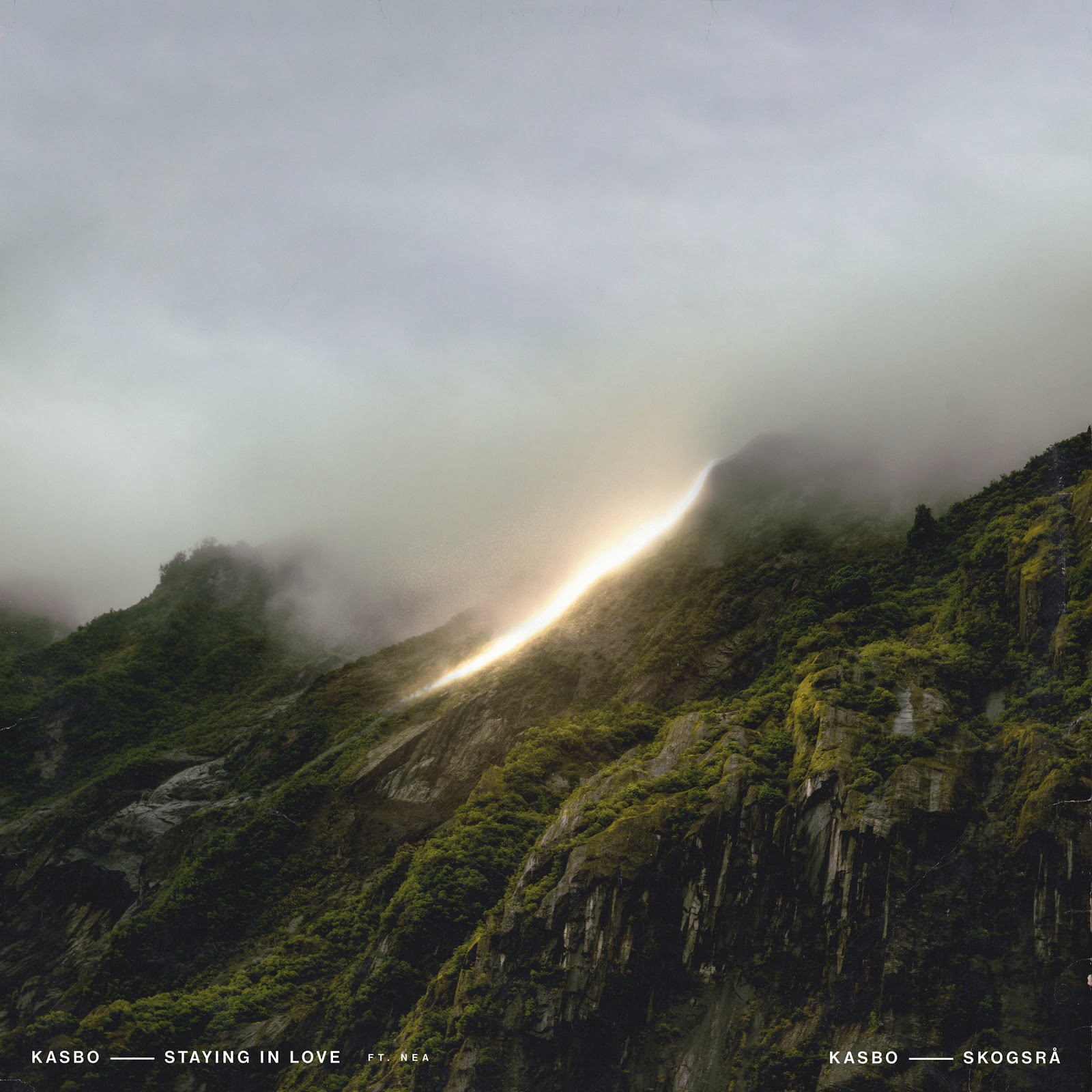 Coming on the heels of his latest single, “Show You”, Swedish electronic artist Kasbo has released two new singles with “Staying In Love ft. Nea” and “Skogsrå”. Both singles are the newest glimpses into Kasbo’s forthcoming album, “The Making of a Paracosm”. Kasbo’s sophomore album is set to release on October 23 via Foreign Family Collective/Counter Records.

Staying In Love is a heartfelt track featuring vocals from talented fellow Swedish singer/songwriter Nea. Her verses center around something listeners can relate to, the struggle of holding on to love, and fit seamlessly around Kasbo’s characteristic high energy, melodic drops. Kasbo and Nea have familiarity in working together with their previous collaboration “Bleed It Out” in 2017. Staying In Love proves once again that both artists have complementary styles that combine to create a flawless finished piece that will instantly have you hooked. Both artists shared further insight on what the track meant to them:

Kasbo on Staying In Love — “I wasn’t originally having this one on the album. I went to Stockholm for a few weeks to wrap up the last parts of the album, recording vocals, etc. Me and Linnea (Nea) hung out there and she convinced me that I needed to try to make it work for the album even though I was in the final mixing step for the other tunes. I’m insanely happy she did because this is one of my favorite tracks on the album. The heartfelt lyrics about the inevitability of love fading, the melodies, and everything is just so strong and moving. I pushed myself really hard to make this song feel like something unique production-wise. It draws on inspiration from Jungle, Ambient, Lofi, pop music, and my more classic sound and I’m super happy how it all came together.”

Nea adds — “To me Staying In Love is about the struggle of holding on. It’s so easy to think the grass is greener somewhere else, to go out and look for the next thrill instead of seeing the person next to you. To actually be still and hold on even when the first glitter is gone can be the hardest. Or as we say in the song: “To fall in love is easy, be in love is easy, but Staying In Love is hard…” Kasbo and I have been friends and co-writers for many years now. I’m a big fan of his style and musicality.”

The second track, Skogsrå, represents a look into Kasbo’s Swedish upbringing and is a reference to the symbolic forest spirit widely found within Scandinavian folklore. Using a combination of distorted synths and shifted vocals, the track certainly does as much to make us feel as lost inside of it as the fascinating story it is based on. While it is noticeably different from Kasbo’s usual style, it is a highly creative and immensely captivating track.

Both impressive singles continue to build the hype for Kasbo’s newest album, The Making of a Paracosm. The countdown to its release on October 23 continues.