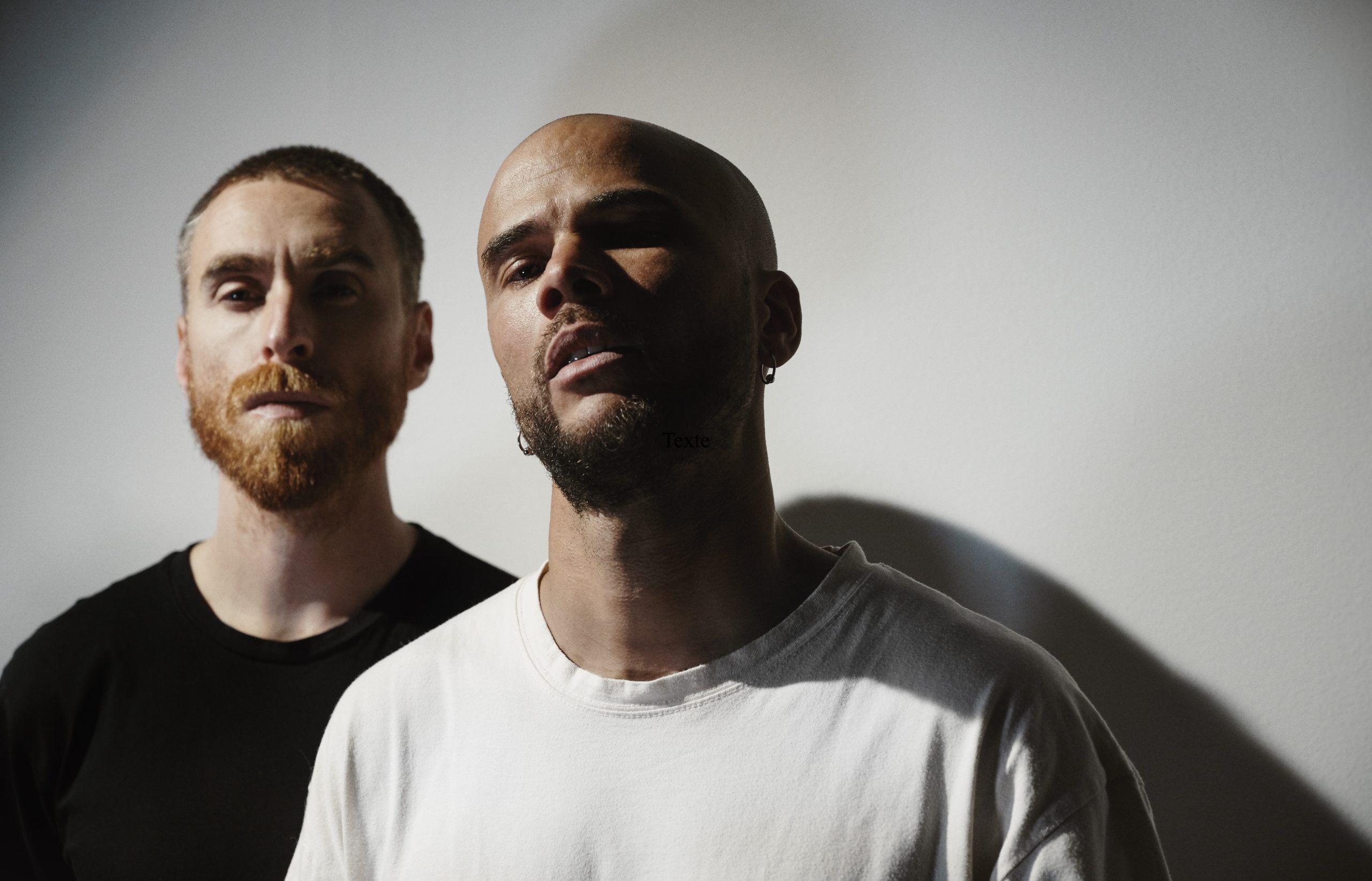 Agoria’s ‘.dev’ album saw the French polymath known for his forays into visual arts and tech, as well as electronic music production and DJing, deliver a project that dropped on vinyl, digital formats, and an AI player created by ARCA and Jai Paul collaborators Bronze.

‘.dev’ was yet another collaborative piece from Agoria, aka Sebastien Devaud. As well as Blasé and STS, who returned after featuring on ‘Drift’, Devaud worked with Domino’s Ela Minus, flamenco innovator Niño De Elche, and the unique hip hop delivery of Rome Fortune across the LP, with additional collaborators including Sacha Rudy and Oscar winner (The Sound of Metal), Nicolas Becker.

Sonically, the LP saw Agoria presenting a kaleidoscopic haze of cinematic and evolving electronica that touched on house, techno, electro, hip hop, and beyond but beneath the aesthetics, ‘.dev’ was the work of an artist asking himself questions in order to create worlds out of his answers.

Beyond looking to question the very systems of the traditional album format, his holistic approach to AI and NFT’s within the thematic world of his work were laid out front and centre through the visual and conceptual identity surrounding the album.

1. What if the dead dream ft Ela Minus
2. What if earth would turn faster ft Niño de Elche
3. Wolf Has No Street
4. What if midday was at midnite ft. Blasé
5. Reflow
6. The External
7. Echelon ft Rome Fortune
8. Swipe
9. Smoking Mirrors ft STS