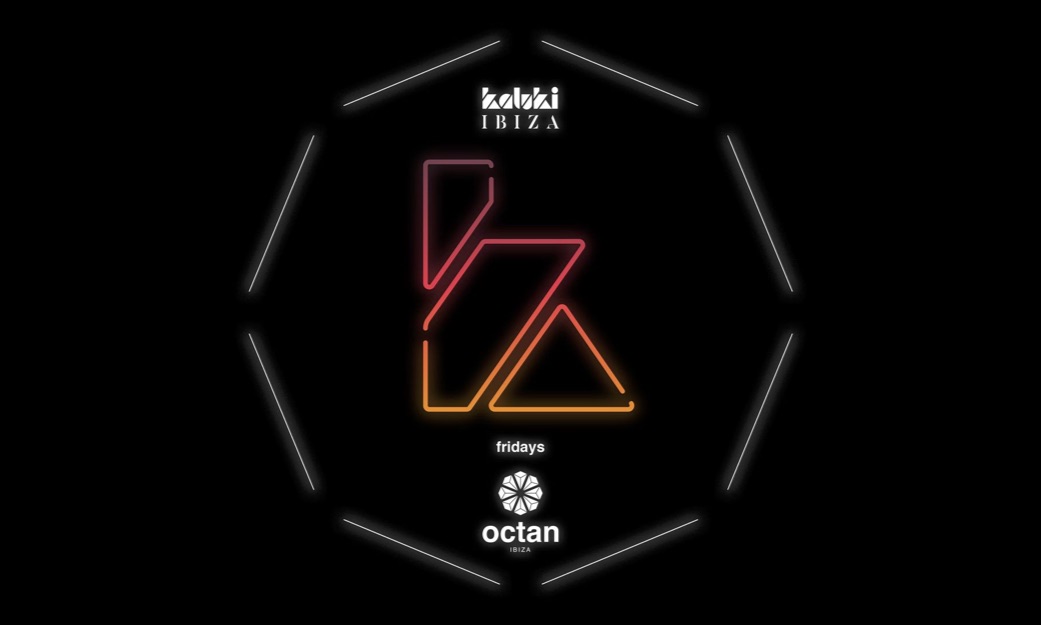 For the first time in its illustrious 15 year history, game-changing house and techno party Kaluki is to host its own Ibiza residency. Every Friday from 3rd July – 25th September, the colourful crew will call Octan’s intimate basement home, and promise to fill it with cutting edge DJs and real music lovers from all over the world.

Kaluki started out 15 years ago as a weekly party in Manchester at the celebrated Sankeys club. In the time since, the brand has gone on to establish itself on the world stage with sell out shows across the huge events such as Blue Marlin Ibiza, The BPM Festival, The Warehouse Project and Parklife in the UK, and clubs like Privilege Ibiza and Blue Marlin in the UAE as well as numerous tours of North & South America.

Octan is the site of former club Sankeys Ibiza so this is, of sorts, a return to the spiritual home of Kaluki which adds another layer of intrigue. The club itself has fantastic, specially commissioned artwork all outside and inside the club, as well as a world class sound system designed to deliver the music in crystal clear clarity. It is sleek and futuristic in its styling and is one of the most talked about new spaces on the White Isle.

Get first access to the line ups ahead of tickets going on sale and win a weekend in Ibiza for the Kaluki opening party! Register now at http://kaluki.co.uk/.