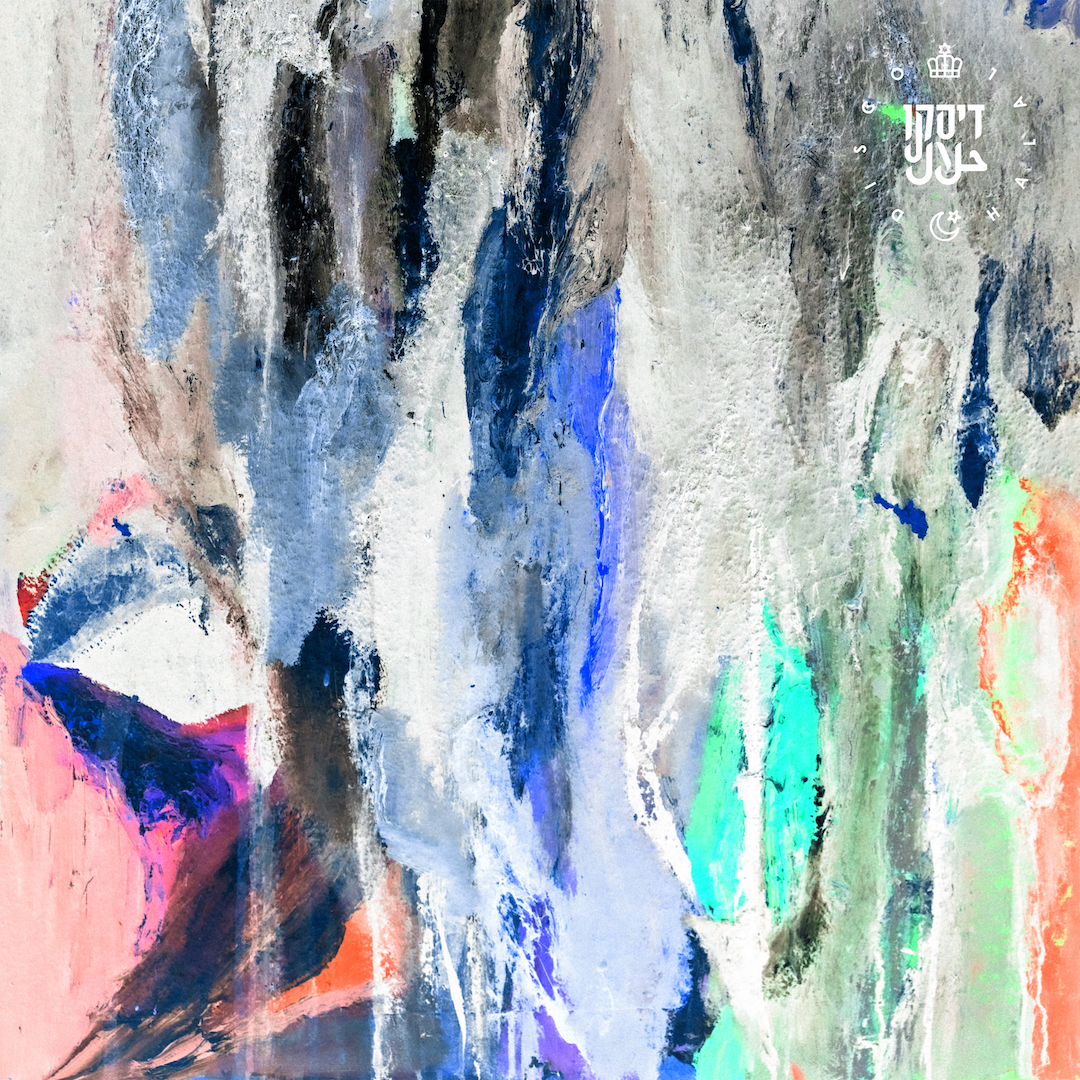 Kadosh and Avidus have linked up on new single ‘River’, with Andhim also on remix duties, out 4th June.

A chugging dose of club-ready synth-pop, ‘River’ pairs an infectious, driving bassline with Avidus’ impassioned vocals. Andhim then ramp up the raw emotion on their ‘Mechanic Mix’, pitching things up and injecting an invigorating breakdown into the mix. Doing what it says on the tin, the Cologne duo’s ‘4 To The Floor Mix’ follows a more functional formula while losing none of the dancefloor energy that makes ‘River’ so special.

A gifted producer with releases on esteemed labels such as Innervisions and Watergate and his ownimprint Frau Blau Music, Kadosh’s cutting-edge club productions have been supported by an array of tastemaker DJs, from Dixon and Âme to Solomun and Tale Of Us.

German vocalists Marc Wolf and Fritz Wagner, aka Avidus, have built a solid reputation in the dance music world, releasing music on Tale of Us’ Afterlife Recordings, Monkey Safari’s Hommage, Damian Lazarus’ Crosstown Rebels and their own Empore Music.

One of the most respected duo’s in dance music, Cologne’s Andhim have spent the past decade performing at some of the world’s finest clubs and festivals, also releasing a steady stream of music on their label Superfriends Records.

Encompassing elements of downtempo, new-wave and alternative pop, stitched together with a leftfield dancefloor throb, the Disco Halal back-catalogue, filled with efforts from the likes of Polocorp, Budakid and Moscoman himself, has seen the imprint rapidly emerging from the once-overlooked nightlife and club scene of Tel Aviv into the worldwide spectrum.

Kadosh, Avidus and Andhim link up to deliver a killer addition to Disco Halal’s lauded back catalogue.