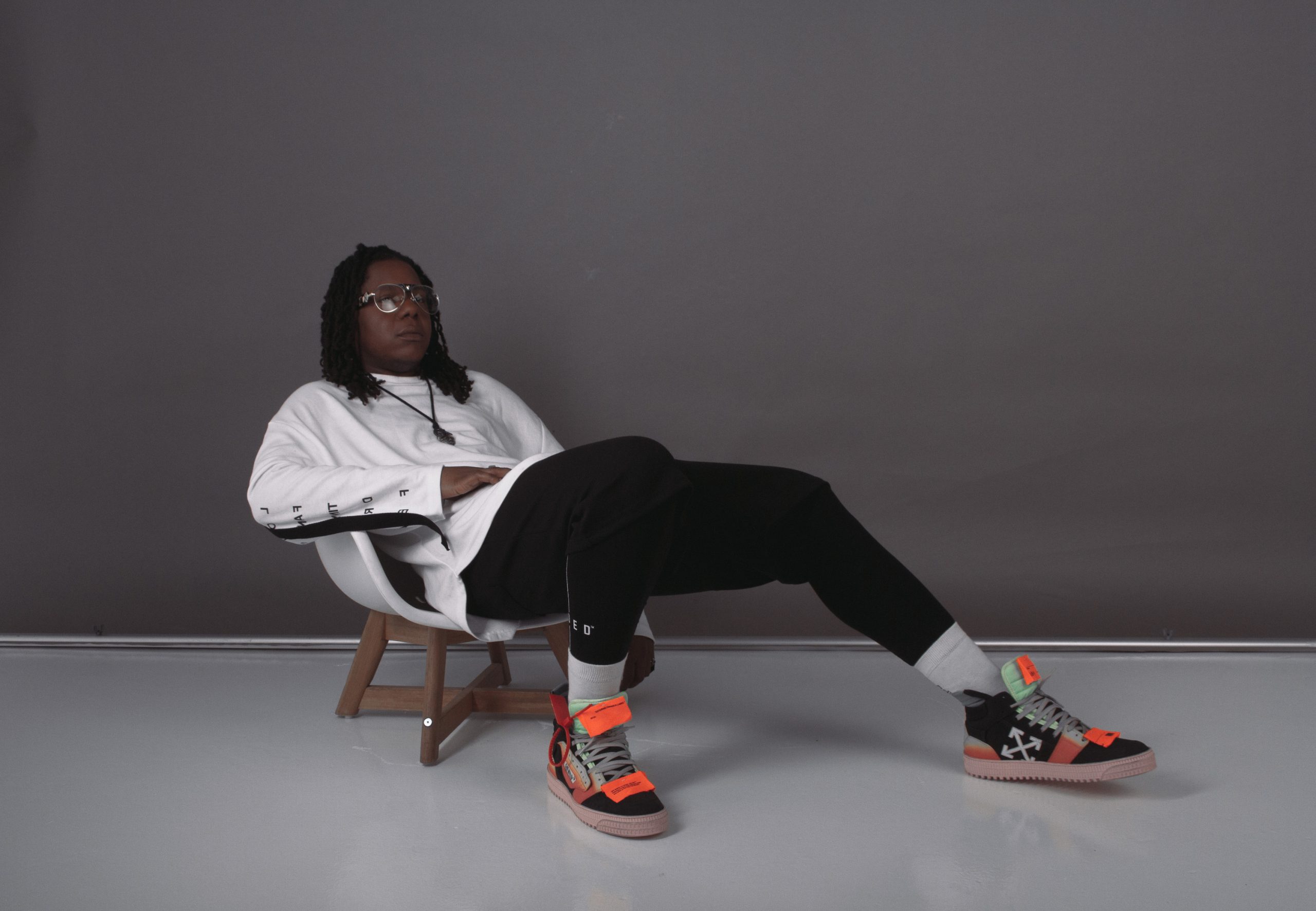 Arguably his strongest release to date, UK artist Jupiter Grey’s newest single ‘Disappearing of Saturn’, is the latest in his artistic journey. Beginning his solo journey, following his inclusion in two previous groups; over the last three years, he has been honing and developing his craft for performing and songwriting. Having performed at several iconic venues, such as London’s Notting Hill Arts Club, Jupiter is rapidly showcasing himself as an artist to watch.

With his love of music beginning from an early age; his musical journey started when singing in church at the young age of 5. Inspired by the sound of synthesizers and modern hip hop; his unique and captivating artistry fuses together an eclectic range of genres – from indie-rock, hip-hop, pop and R&B. Blending together his vibrant style with relatable autobiographical lyricism; he creates music that pushes boundaries and captivates listeners.

Another example of his multi-faceted artistry, ‘Disappearing of Saturn’ features a melting-pot of genres, as it brings together indie rock beats with an R&B melody. With a darker aura, that alludes to the complex emotions Jupiter is delving into on the track; this is enhanced by the airy synths and discordant notes that make the song notably atmospheric. When discussing the deeper meaning behind the track, Jupiter explained  “The song is about falling into a dark place mentally, and not even recognising the person you are. “This song is autobiographical; I wrote it as some form of therapy which helped me release my frustration. I hope it can do the same for others who have gone through a similar situation”.