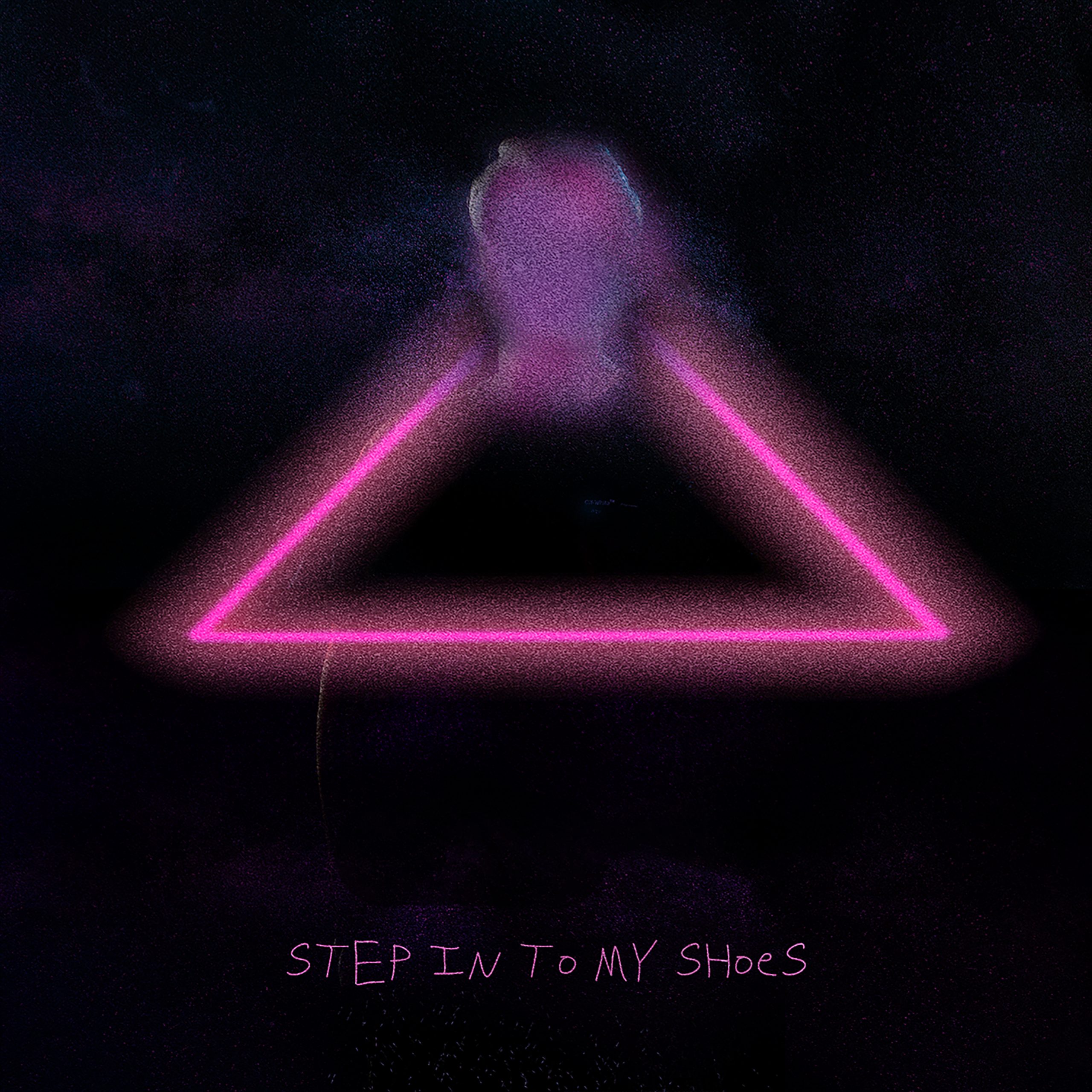 Julian Cross has unveiled his new single ‘Step Into My Shoes’, out now on the Dutch DJ and producer’s freshly launched New Breed Records.

An infectious, bass-led house jam, ‘Step Into My Shoes’ combines a rousing bassline with seductive female vocals and euphoric piano chords. It follows the progressive vibes of July’s ‘Molecule’, a single that has since amassed more than 135,000 streams combined, and August’s ‘Asteroids’, which was added to Spotify playlist ‘Friday Cratediggers’ curated by Austin Kramer. All three tracks are set to feature on Julian’s forthcoming debut album Nebula, out 17th December.

Julian is also set to drop three videos on the day of the ‘Step Into My Shoes’ release, continuing with one for each of the single releases, which will then create a mini-film when combined.

A breath of fresh air on the house scene, Julian Cross has an innate love of music, while the electronic influence came naturally for him, experimenting with the subtle and traditional sounds he had been raised on and cultivating his own musical vibes. He has already performed at the likes of Laundry Day (Antwerp – Belgium), SummerFestival (Antwerp – Belgium), ParookaVille (Weeze – Germany), Matrixx at the Park (Nijmegen – The Netherlands), Timeless Festival (Rochefort – Belgium) and  Tomorrowland, where he performed in front of 40,000 people.

His third acclaimed single in quick succession, ‘Step Into My Shoes’ is evidence of an artist who is destined for the top.

Buy/Stream ‘Step Into My Shoes’ Here

To find out more about Julian Cross, go to: