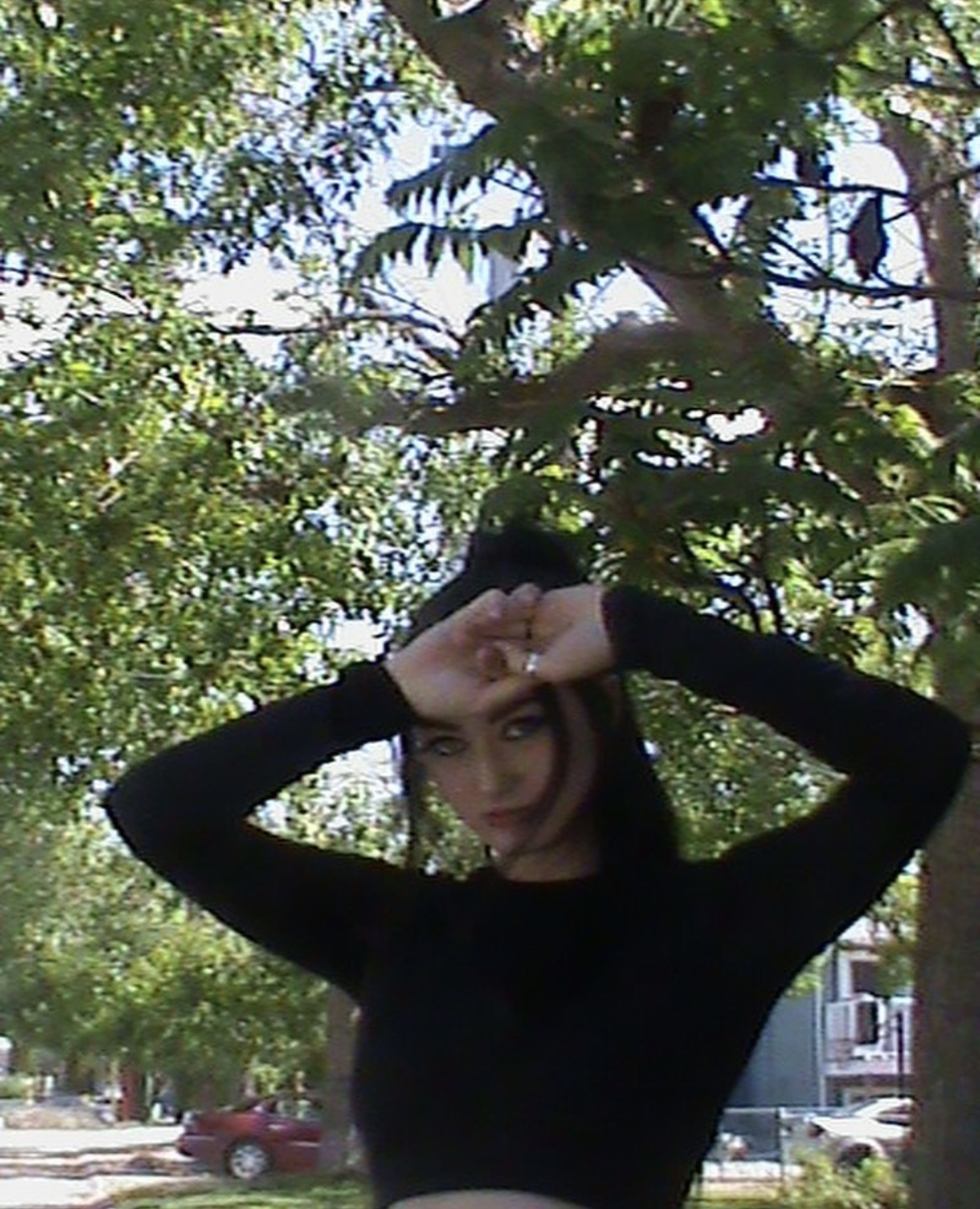 Buzzing, British Columbia based vocalist joss lockwood has unveiled her Rosesleeves-produced single, “Lucky.” On the heels of “what about us” with funeral, her newest is a smooth and saccharine R&B cut that enriches her diverse palette alongside previous pop and electronic touches. It’s a brilliant capstone to her 2022 which has included hundreds of thousands of streams alongside support from Pitchfork, MrSuicideSheep, Trap Nation, and Spotify’s flagship New Music Friday and hyperpop playlists.

joss lockwood explains, “‘lucky’ is really a great back to basics track for me, I fell in love with making music at 15 with inspiration from artists like sabrina claudio & kali uchis. As I’ve grown up, I’ve kept that same love for rnb music while exploring many genres and styles, including electronic music. This song is a great representation of me growing into the confidence & self love that I always dreamed of as a young teenager. I partnered with a close friend of mine to produce this track, Rosesleeves, who I’ve known throughout my journey growing into who I am. He’s been an incredibly large part of me finding confidence & new creativity within my music, so I’m so happy to have had him work on this track with me! <3”

joss lockwood emerged onto the online scene four years ago with singles like “selfish” that found a wealth of success within the essential SoundCloud ecosystem. Over the years, her sound has continued to develop from something enigmatic and understated into a richer, more dynamic breadth of stylistic choices. That evolution has been charted across work with the likes of blackwinterwells, kassgocrazy, and her aforementioned close collaborator Rosesleeves. Alongside major milestones in recent months that have included support from Pitchfork and MrSuicideSheep, joss has also taken her work to live performances in Brooklyn and helped raise over $10,000 for the PCAA in partnership with FORM’s All Nighter Vol. 6. With major momentum behind her, it’s only the beginning for joss as she concludes 2022 with a genuine statement before heading into 2023 and beyond.