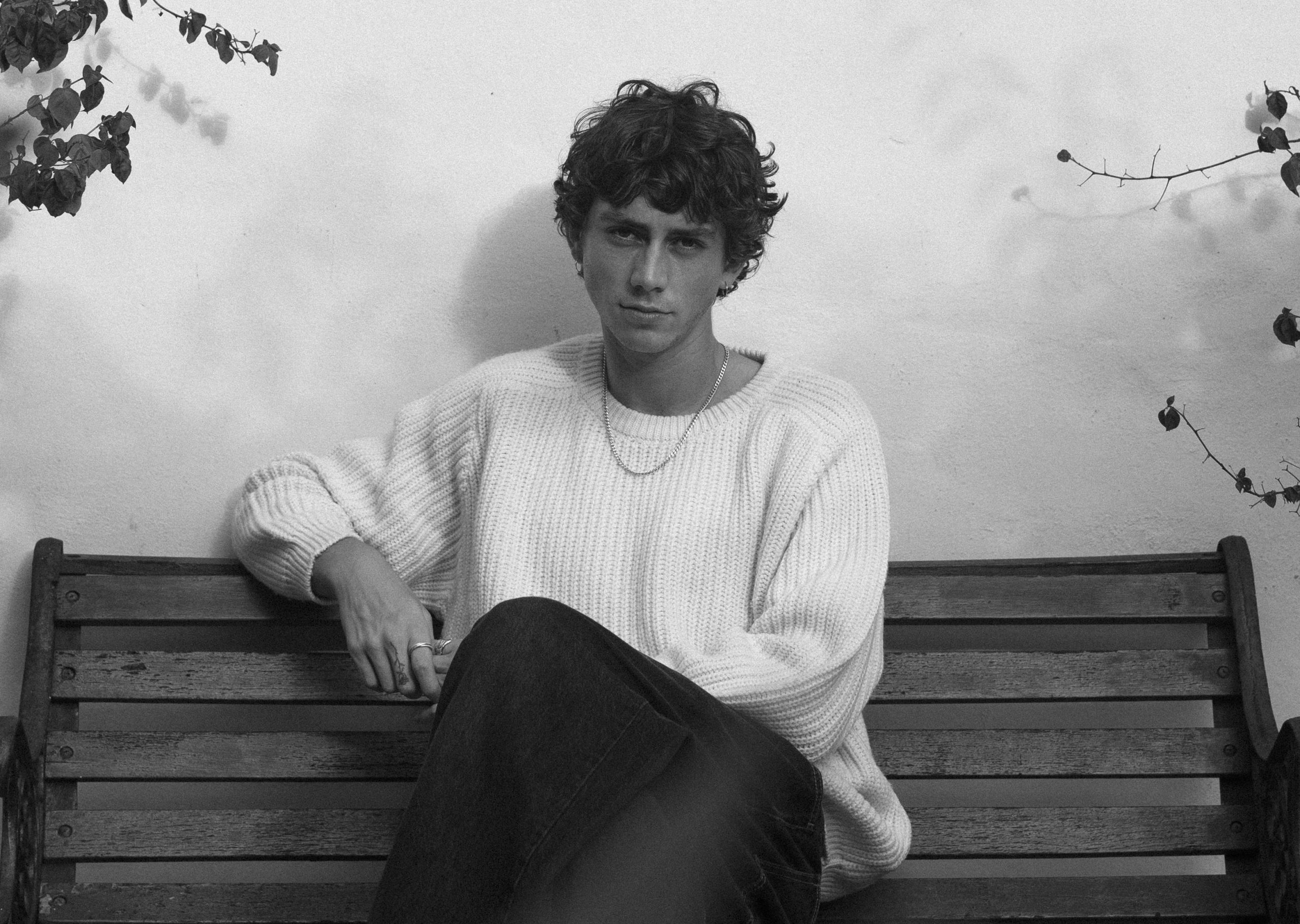 And again, the Australian label proves to have a feeling for the right sound. Flow Music present the seventh release on their record label which features a deep and melodic original by Josh Richards alongside a collaborative remix from Anthony Pappa and Jamie Stevens.

Josh Richards is an Australian artist who dropped his first ever release via Flow Music and is making a return to the imprint with a spine-tingling follow up. His first release on the imprint was orientated around melodic house/techno, but this latest offering shows of his deeper and more organic side to his sound.

On remix duty is melodic house legend Anthony Pappa, who is an Australian artist known for his compilation mixes for brands such as Global Underground and Renaissance. He has also produced tracks for record label’s such as John Digweed’s Bedrock. Jamie Stevens is a fellow Australian who has previously collaborated with Anthony Pappa to produce tracks for imprints such as Dave Seaman’s Selador. He has also dropped productions on highly influential imprints ranging from Guy J’s Lost & Found to Lee Burridge’s All Day I Dream.

The original mix of “Tranquil” opens the release with flowing percussion and a delicate steel drum melody that resonates warmth throughout the tracks, while the uplifting pads and ethereal vocals fill the track with soothing vibes. Anthony Pappa and Jamie Stevens remix lifts the tempo and beefs up the drums as it unfolds to gradually introduce the original’s melodic elements. The epic breakdown holds mesmerising suspense before plunging back into the moody atmosphere and tribal energy of the percussive sections. In short, a more than delightful release that touches body and soul in a tender way.