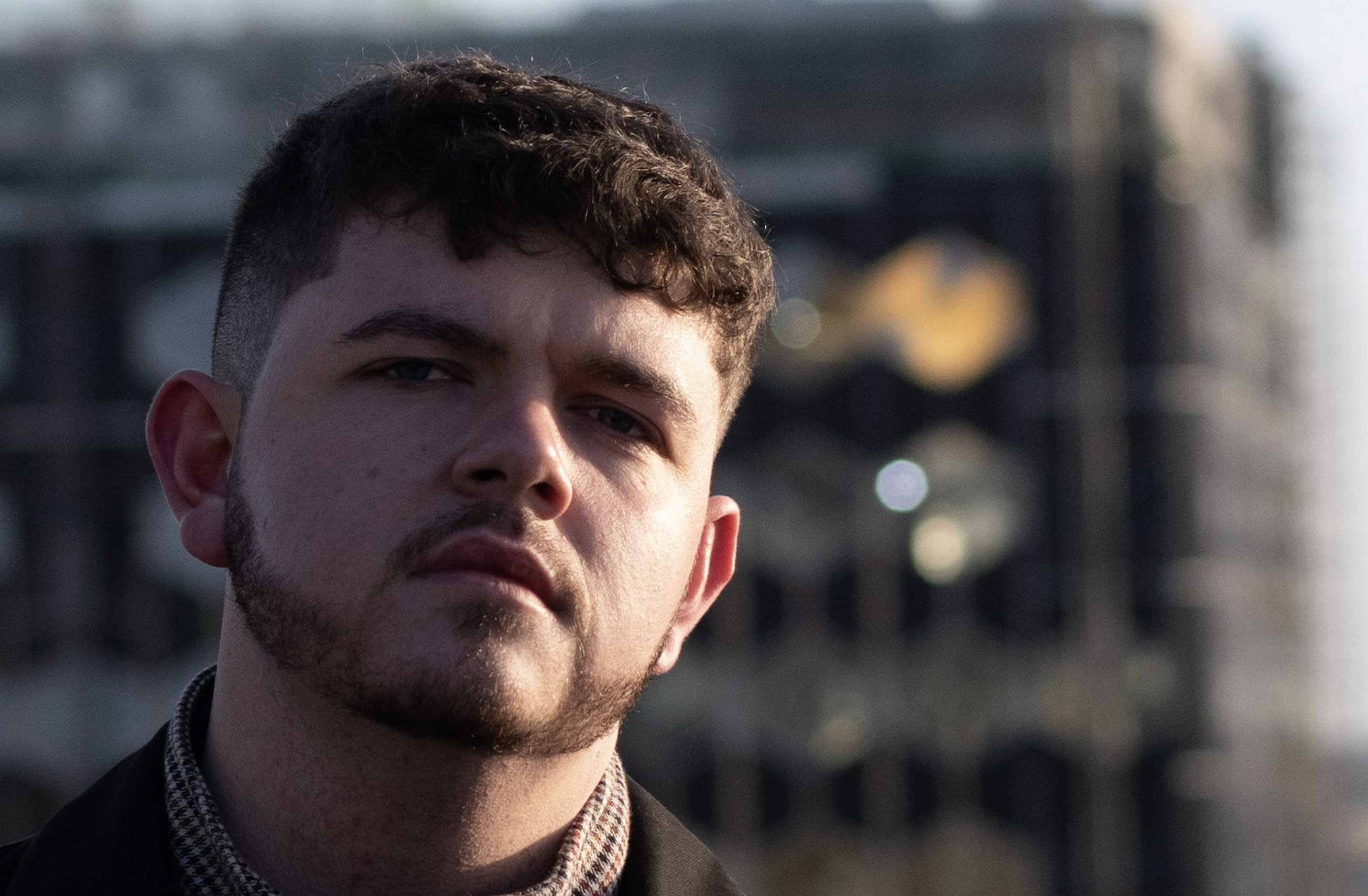 British DJ and producer Josh Hvaal has become a rising talent of note amongst the UK’s underground music scene. The 24-year 0ld artist’s style has been heavily influenced by the likes of Paul Johnson, DJ Deeon, Vin Sol and D Haus and has gained support from some of the industry’s most established names including Jamie Jones, Richy Ahmed, PAWSA, Seb Zito and Latmun, to name a few.

Following his recent release ‘What ya Need’ on Jamie Jones’ Hottrax imprint, he now enlightens us with his top ten tracks of the moment.

17 Steps · Mella Dee – Take Control
Prior to lockdown, this record was a massive secret weapon for me in my sets. It’s a thumping Warehouse Piano record that just sets the dance floor alight!
Alden Tyrell – Game Theory

Robert Armani is a massive influence on me. Over compressed pounding kicks ready to rattle every rig its played on.

Josh Hvaal – What Ya Need

I made this record around two years ago, heavily influenced by the Chicago house sound, it has been doing the rounds with some of the biggest DJs in the world for some time and it’s out now on Jamie Jones’ label Hottrax.

Floorplan – We Magnify His Name

This is arguably one of my favourite records of all time, Gives me goosebumps, and you can always guarantee at least one of Floorplans’ records in my sets as they all are massive!

I created an edit of this record about 12 months ago that has become a staple in all my sets. Paul Johnson for me is one of the standout producers in our genre of all time, his discography is lined with hit after hit record. A pioneer of the Chicago sound as we know it.

Todd Terry – Baby Can You Reach

Another all-time favourite of mine, an absolute classic and always works for me in the club when I want to take it up a level.

IDTHATTRACK · Josh Hvaal – Getting Better (Unreleased)
This is one of my most requested ID’s, for now this record is still on released but has been doing the rounds for some time now.
Ewan Mcvicar – The Gaffer
TRICK · Ewan McVicar – The Gaffer (feat. Roose)TRICK008
Recently released on Patrick topping’s labelled trick, for me, this release is one the standout EPs of this year. Ewan is such a talented producer and some of the stuff that he has got coming out is just unbelievable.
Josh Hvaal – The Sound
Hot Creations · Josh Hvaal – The Sound

This record recently came out with Jamie Jones on his label Hot Creations, it was the first bit of music that I had ever released. The truth behind this record is that I was playing with more modular sounds and I accidentally copied a drum midi pattern into my modular baseline channel and ‘The Sound’ was born.

Josh Hvaal ‘What Ya Need’ is out now on Hottrax. 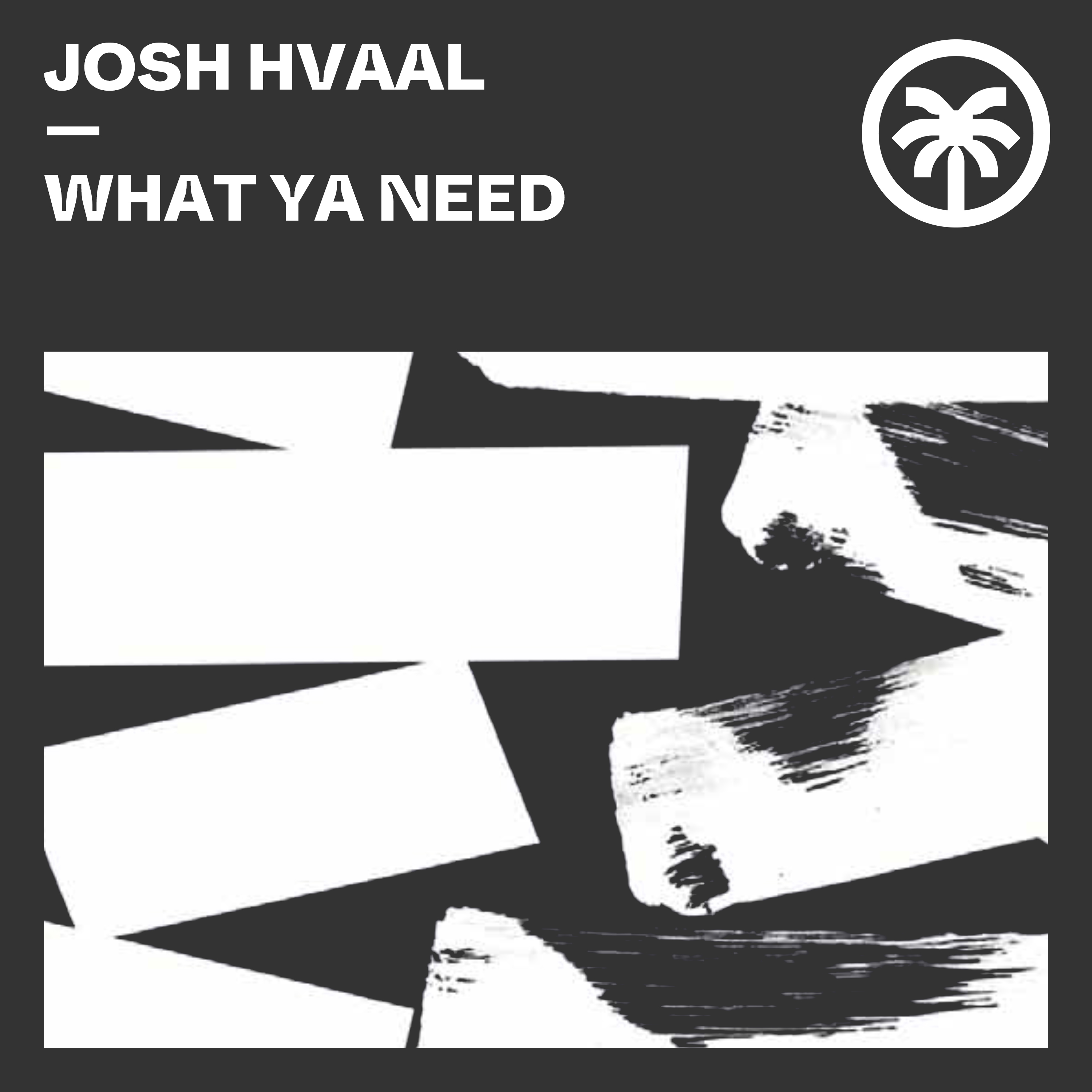