Joseph Ashworth releases Stay LP on Sound Of Outside 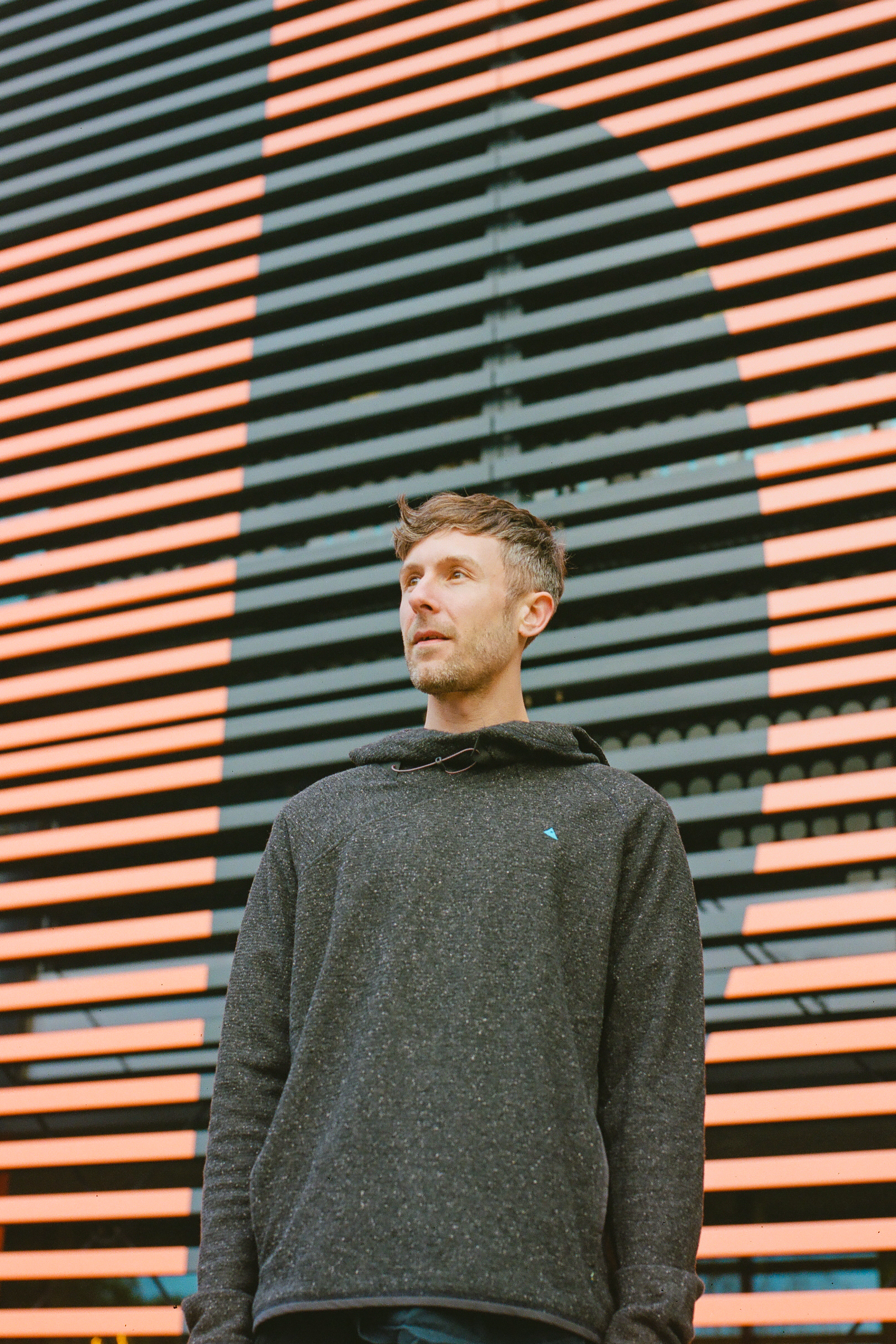 Forward-thinking producer and DJ, Joseph Ashworth, releases his second album Stay on his brand-new imprint Sound Of Outside.

Stay is a dynamic album with influences spanning from Acid House (Fearless), to Italo Disco (Pepper), to 90s Warp Records (Loved You). Joseph Ashworth presents a focused and considered body of work that displays a wealth of growth from his last full-length release Grain, released in 2015.

The original intention wasn’t to record a full-length album. An opportunity arose to create an AI project (AIMI) where elements of his unreleased work would be re-interpreted by machine learning to generate an ever-evolving music experience. This inspired Joseph to bring together years’ worth of music for listeners interested in the cutting edge of technology, but also reminded Joseph of his love of the traditional ‘album’ format. So throughout 2021, and with less travel, Joseph created 10 tracks and meticulously edited and arranged them into a fluid, engaging listening experience.

Joseph comments, ‘Stay is the connection of ten tracks I started over the past five years. Time and patience were key in the recording process, with an aim to make each track as unique and emotionally vivid as possible’.

The first track Kings, revolves around melancholy piano chords, propped up by crisp percussion and rich swells of string and synth pads – it outlines the album’s ambitious level of experimentation from the get-go. Then there’s the disco-tinged and synth-laden Fearless, while Carbonated leans towards techno; a flowing staccato synth line and a swampy, deep bass, which offers a stark contrast to the beautiful stripped back ambient track that follows, Dressed Up.

The first single to be released from the LP, Pepper breaches full club-pumper territory, with an Italo-esque synth lead, chunky, forceful kicks and a chugging bassline. Loved You features metallic chords and an alien vocal that guides the listener through a rich sonic landscape and is reminiscent of the works of Aphex Twin and Squarepusher. It’s another landmark long player from one of electronic music’s most interesting talents.

Stay takes the listener on a deep and stimulating journey, and although each of the tracks could hold their own as individuals, the album as a whole is lovingly crafted, expertly sequenced and could only be achieved by an artist with a true passion for their music.

Joseph Ashworth ‘Stay’ EP is OUT NOW on Sound Of Outside