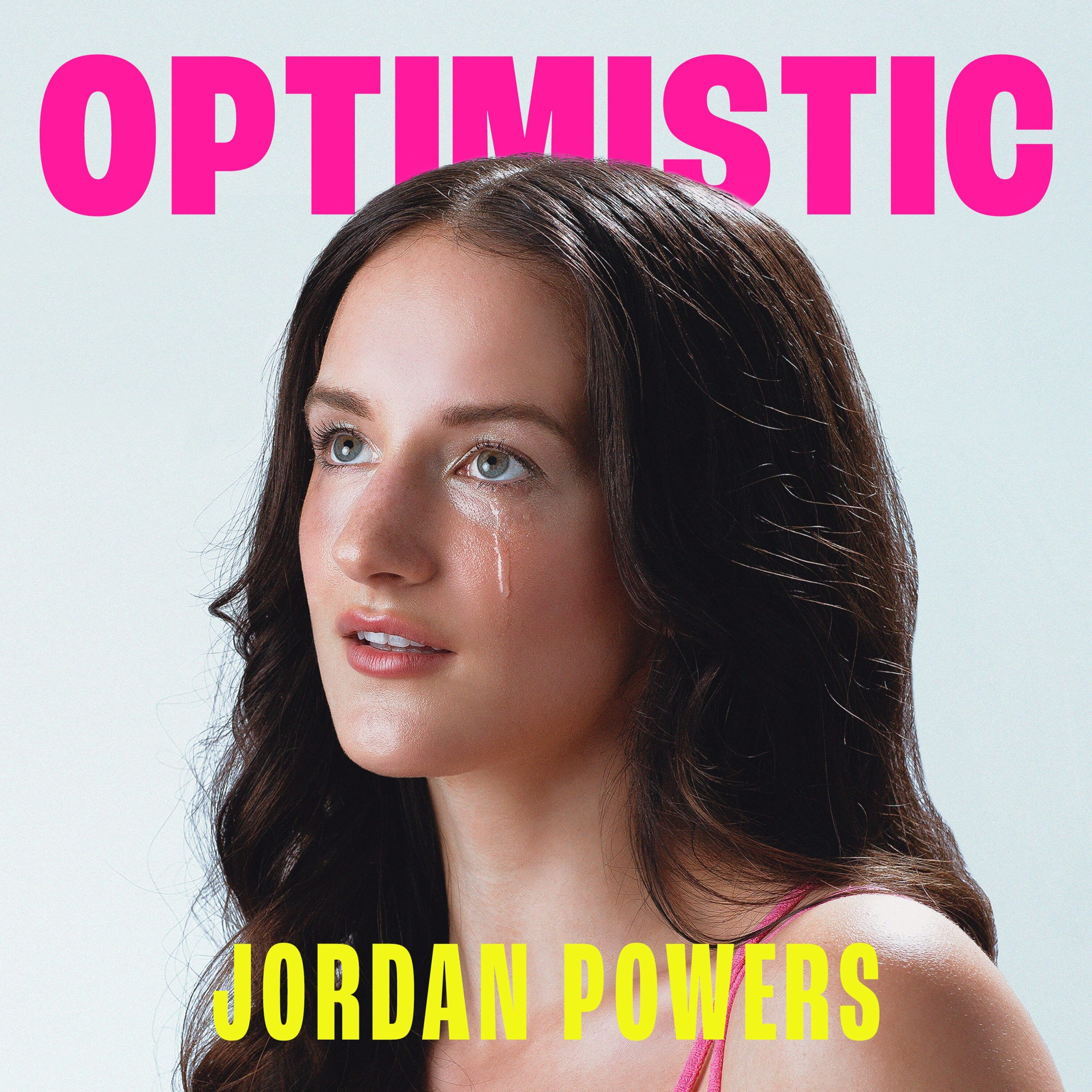 Los Angeles-based singer and songwriter Jordan Powers steps into the spotlight with her debut single “Optimistic”, out everywhere now!

Following a situationship gone sour, Jordan Powers penned “Optimistic” as a love letter to recognize her own power in her relationships. Over a coyly bouncing beat, Powers spills her anxieties and desires, cheekily recognizing that perhaps things aren’t as ideal they seem, but choosing to keep her head held high. Powers’ playful yet raw style of singing and songwriting pays homage to some of the greatest pop stars of the past several decades, while setting the stage for her honest and enlightened voice.

On “Optimistic”, Jordan says “I’m a very optimistic person by nature, my brain is just wired that way. Some have called it delusional, and, in hard times, it does become more of a choice rather than innate behavior to be positive. But to me there is so much beauty to life’s chaos and each uncomfortable twist and seemingly wrong turn makes for a better story to tell the grandkids.”

Jordan Powers is a pop prodigy—she caught the attention of producer Terrance Dover at 16, and together, they created her first EP Suddenly. This further ignited Powers’ innate passion for singing and songwriting. Moving to Los Angeles to pursue a degree, Powers split her time between coursework and the studio, where she’d head after class to write and produce with other budding talents such as herself. Powers landed a role singing backup vocals on Selena Gomez’s international Revival Tour in 2016. In 2017, she turned down a gig as Taylor Swift’s backup singer to sign a publishing deal with Disney Music Group. She then went on to write Olivia Rodrigo’s first breakout song “Wondering,” which currently holds nearly 75 million streams. Powers’ talents placed her in high demand, leading her to craft songs for Florence + The Machine and perform as a featured artist on songs for Alle Farben and Vicetone.

Now, Jordan Powers is ready for the world to hear her story through her own music. Her single “Optimistic” sets the tone for this empowered artist to shine.