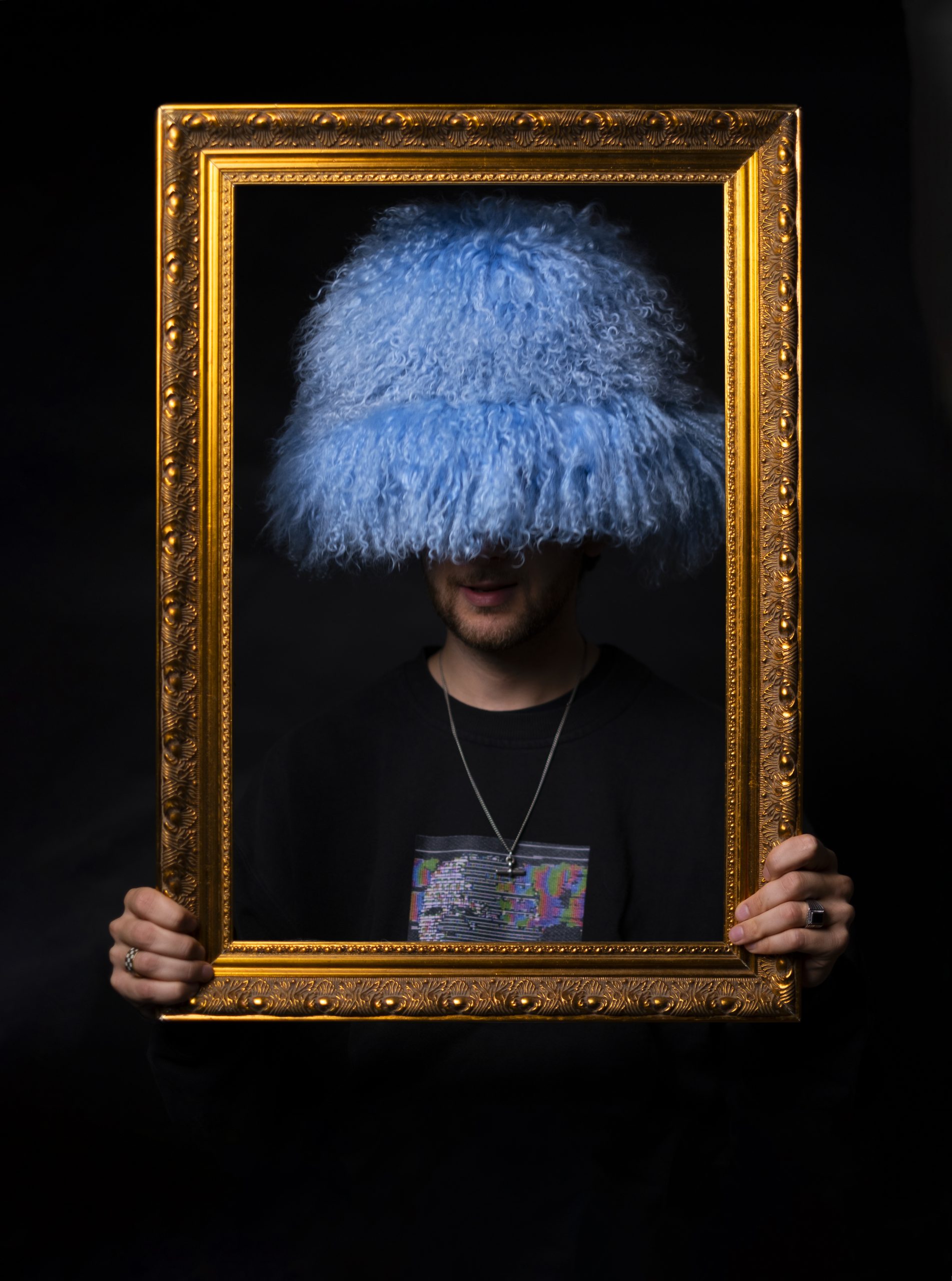 An 11-track release, Cutting Through Noise is a collection of Jonasu’s biggest tracks since he broke onto the world stage in 2021. The album opens with his most recent collaborative track with KOOLKID ‘Why Don’t We’, followed by his most recognised track to date, ‘Black Magic’. The rest of the LP features a host of special guests, including JC Stewart for atmospheric number ‘On My Mind’, Rêve for sultry single ‘All Night and Every Day’, Alex Hosking for ‘Who Cares’, Georgia Ku for fun-filled anthem ‘Trouble’, Karen Harding on ‘True’ and Felix Samuel for dancefloor filler ‘Habits (Stay High)’.

Jonasu has, in a short space of time, climbed to the forefront of the rising stars list in the pop and dance music world. His songs and songwriting contributions have seen him accumulate billions of streams and gain international recognition amongst his peers and fans alike. Having previously toured the world as a session musician, Jonasu has now turned his attention to creating songs with catchy melodies, driving house beats and unforgettable hooks. 2021 saw him release ‘Black Magic’ which has since been a UK Platinum-certified hit, reaching #3  in the UK ‘Top 20’ and racking up over 400 million streams. In the same year, Jonasu secured his first ever show at the legendary Creamfields festival, whilst also playing a 5-city tour across the UK, and performing at the sold out Jingle Bell Ball for Capital FM at the O2 London. Jonasu also capped the year off with a Brit-award nomination for ‘International Song of the Year’. Currently residing in Berlin, the talent spends his time recording in studios around the world, cooking up his next charting hit.

Jonasu’s debut project is a star studded dance-pop album not to be missed.