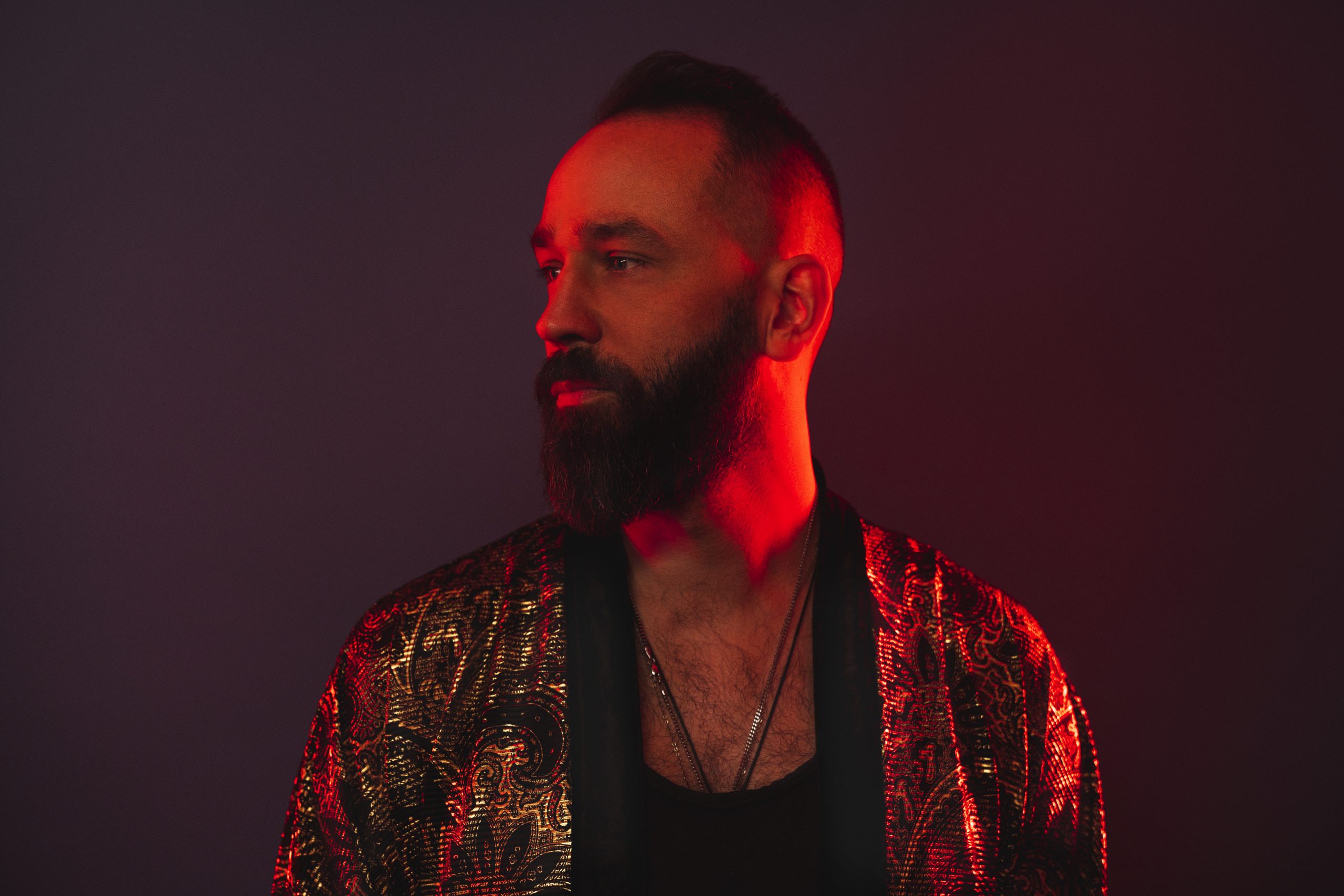 In 2018 Jonas Rathsman created ELEMENTS, a movement inspired by his love of nature, worldly sounds and a desire to create intimate shows around the globe. Fast forward to a post pandemic world, and the established artist is re-energised creatively and announces new single Heartbeat.

Craving human connection, Jonas’s creative output has struggled over the last couple of years as he found himself cut off from all that inspires him. Heartbeat is the result of the world finally opening up. Jonas explains that “I was continuously hitting the creative wall in the studio, and I couldn’t shake it off! It wasn’t until I went away for my first club show since restrictions lifted back in November that I felt the fog lift! And then I understood myself better – the more I reconnected with people, the more I reconnected with creativity and I didn’t realise how much I was missing that over last year. Once I returned, I just felt like my energy and creativity was refreshed and Heartbeat was the first thing I had written in a longtime that felt like me”. Feverish and colourful, high energy synths result in a stirring melody cementing 2022 as the year a master of his craft returns to what he does best.

Rathsman is an artist in every sense of the word. From building a 12 room studio complex in docklands of Gothenburg cultivating the local creative community; to utilising his illustration background to design and creatively direct all ELEMENTS artwork – 2022 sees Jonas take this creativity to new levels with a soon-to-be released Heartbeat music video that he co-directed with Gothenburg film maker Andreas Kjellgren.

Rathsman launched ELEMENTS, the multifaceted brand in 2018. Split into three parts, the label, mix series and global parties are still going strong four years on. Supported by a range of tastemakers including; Billboard, FACT, Mixmag, The Guardian, DJ Mag, XLR8R among others. Jonas has toured the world playing at Coachella, Circoloco Ibiza, Watergate Berlin and London’s Fabric. He has grown a strong partnership with the sustainability leaders One Tree Planted, and has continued to work closely with the charity through their ‘€1 = 1 Tree Planted’ campaigns with more collaborative projects to be announced very soon.

Jonas Rathsman ‘Heartbeats’ is OUT NOW on Elements