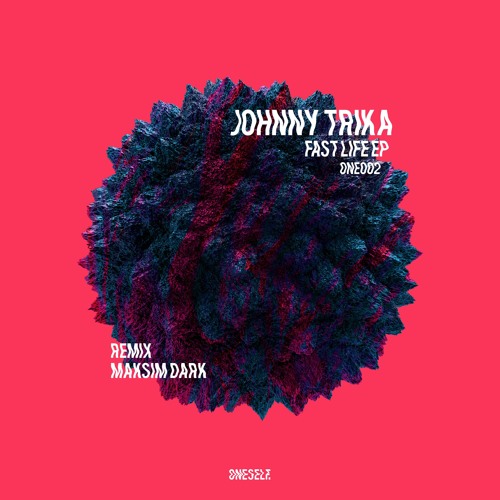 Dubbed as one of SCI-TEC’s ‘next generation’ and counting names like Dubfire and Richie Hawtin amongst his ever-growing list of high profile supporters, Johnny Trika is a producer who has been hotly tipped since his first release in 2014. Backed by a weighty discography on SCI-TEC, May 2017 will see him once again putting his mark on the industry with a brand new EP and a US/Canadian tour – delivered in a one-two punch that’ll leave people talking right through the summer.

As a producer who pursues quality over quantity, a new Johnny Trika release is something to get excited about, and the Fast Life EP on Oneself is no different. Due out May 26 th , the EP features two brand new original productions from Johnny, backed up by a razor-sharp remix from Maksim Dark. The title track brings together a rolling bassline with warped, chopped up vocals and delivers a dark, progressive weapon that’s been tried and tested in Johnny’s sets for a while now. On the other hand, Dreamless King takes on a more ethereal approach to techno with an almost dream-like quality in the synths – a layered but considered sound that retains Johnny’s inimitable weighty bassline and drums.