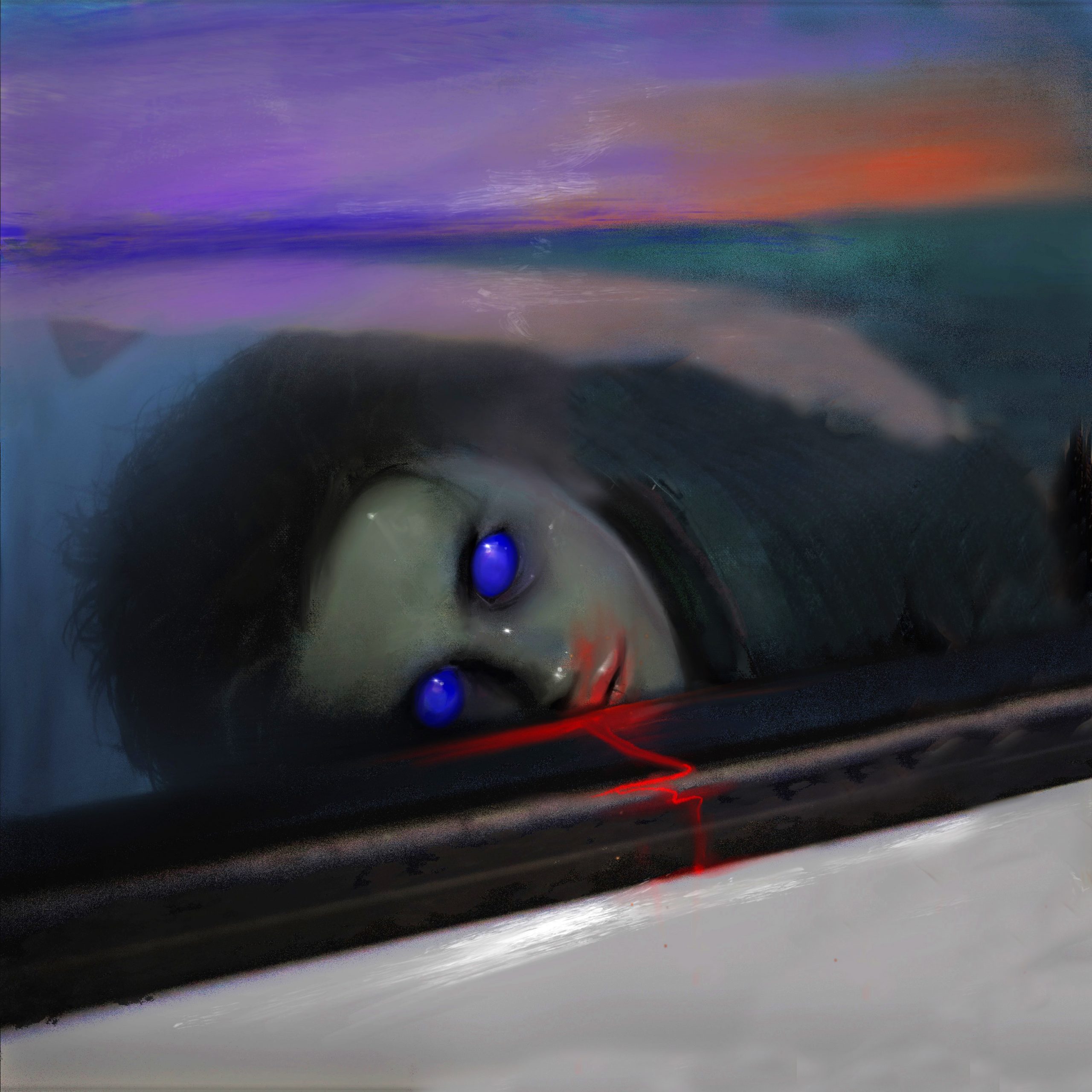 A fan favorite, “Move It To The Side” was originally released earlier this year on John-Robert’s ‘Healthy Baby Boy, Pt 1’ EP. Alice’s “Softboy Dancing In the Klurb Flip” integrates elements of John-Robert’s alluring melancholy-melody with a jacked up tempo and her recognizable, exaggerated pop lyricism. The result is a track unique to Alice’s own personal and flamboyant style, as she serves up her second remixer credit to date. Alice’s new take on the track demonstrates her manifestation of a confident and care-free persona that doesn’t get wound up with anxieties and pressures of the modern dating scene and sees her flip the script on John-Robert’s original.

About the remix, John-Robert says — “As a musician it’s inspiring when you subconsciously have a formula for your writing process and then an artist comes along and breaks every one of those rules in a fresh and exciting way. I admire Alice because she’s a smart, self-assured badass, unapologetic with her production, lyrics, visuals, thoughts and art. I’m eternally grateful that she has blessed me with this version of ‘Move It To The Side.’”

Alice Longyu Gao adds — “I am usually the dumb bitch. It takes me a second to fancy someone and it takes me forever to stop trying to get them to like me. So I was really visioning myself being a bad gal in this remix — calling him the ‘emotional one,’ cuz I met a lot of heterosexual white bros who love to gaslight and guilt trip women, when in fact they are just too insecure to care. I am balling with my cash, having fun and ghost his text, visioning him being all upset. This remix is my revenge. I chopped John-Robert’s original vocals in a hard-core way so the remix shares a new perspective. Also, it won’t be an “Alice Longyu Gao” piece of music if the beat doesn’t switch like 100 times. So yea this remix will drive you crazy on the dance floor.”

At age 16, John-Robert was invited out to Los Angeles by mega-producer Ricky Reed who’s described him as “a transcendent, once-in-a-generation singer and songwriter.” The now 20-year-old from Edinburg, VA who is signed to Reed’s Nice Life Recording Company and Warner Records continues to build-upon his budding musical career, most recently releasing his Healthy Baby Boy, Pt. 1 earlier this year.  The songs on the EP illustrate real life coming of age stories and detail the challenges that come from leaving your support system in small town behind to chase your dreams. He’s collaborated with the likes of Alessia Cara, Zack Sekoff, Kathleen, and Nate Merceau, and attracted industry praise from SPIN, American Songwriter, Ones To Watch, Idolator, EARMILK and more.

As the only child from a conservative family, coming to America alone at the age of 17 was her chance, Alice Longyu Gao is a boundary pushing pop artist with a knack for making positive social change through her work. With co-signs from industry heavyweights like Lady Gaga, The Weeknd, and Selena Gomez, as well as features in NME i-D, PAPER Magazine, Billboard, The FADER, and V Magazine, Longyu Gao has gained recognition for her ability to blend hyper-energetic, avant-garde pop beats with interpretive, kaleidoscopic visuals.

Beyond the music, Longyu Gao is a passionate activist for human rights with a longstanding track record of work supporting issues focusing on LGBTQ+ justice, eating disorder recovery, sustainability in fashion and food, and public-funded art education for underprivileged minority groups.