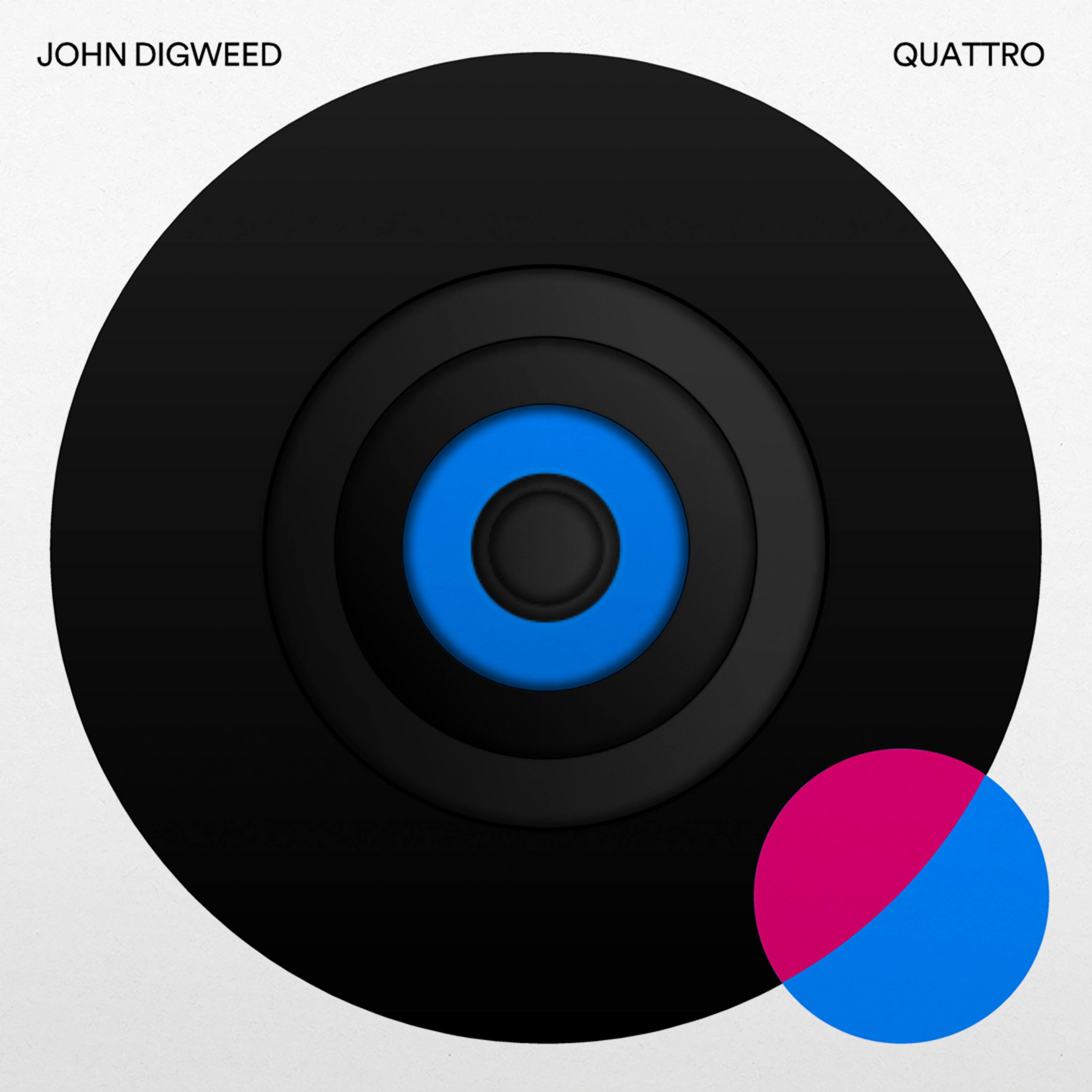 John Digweed is back with his newly released ‘Quattro’, out now via his own label ‘Bedrock Records’. The astounding piece of work spans across four discs, mixed entirely by Digweed himself, and is again a reminder that he is one of electronic music’s finest genre blending artist and creatives. The album took a span of nine months to create and is truly a labor of love for Digweed. The release spans across 45 exclusive tracks and is a follow-up to 2018’s ‘Bedrock XX’, the last four-disc album he produced to celebrate Bedrock Records’ 20th anniversary. Each of the 4-discs on ‘Quattro’ are distinct takes and visions of what Digweed can accomplish in a mass release. ‘Quattro’ is out now across all streaming platforms, Bandcamp, CD and Vinyl via ‘Bedrock Records’.

Anyone interested in getting their hands on the vinyl or deluxe 4 x CD box set should place an order immediately, physical stock is nearly sold-out and there will be no additional pressings made. Last remaining copies are available here;