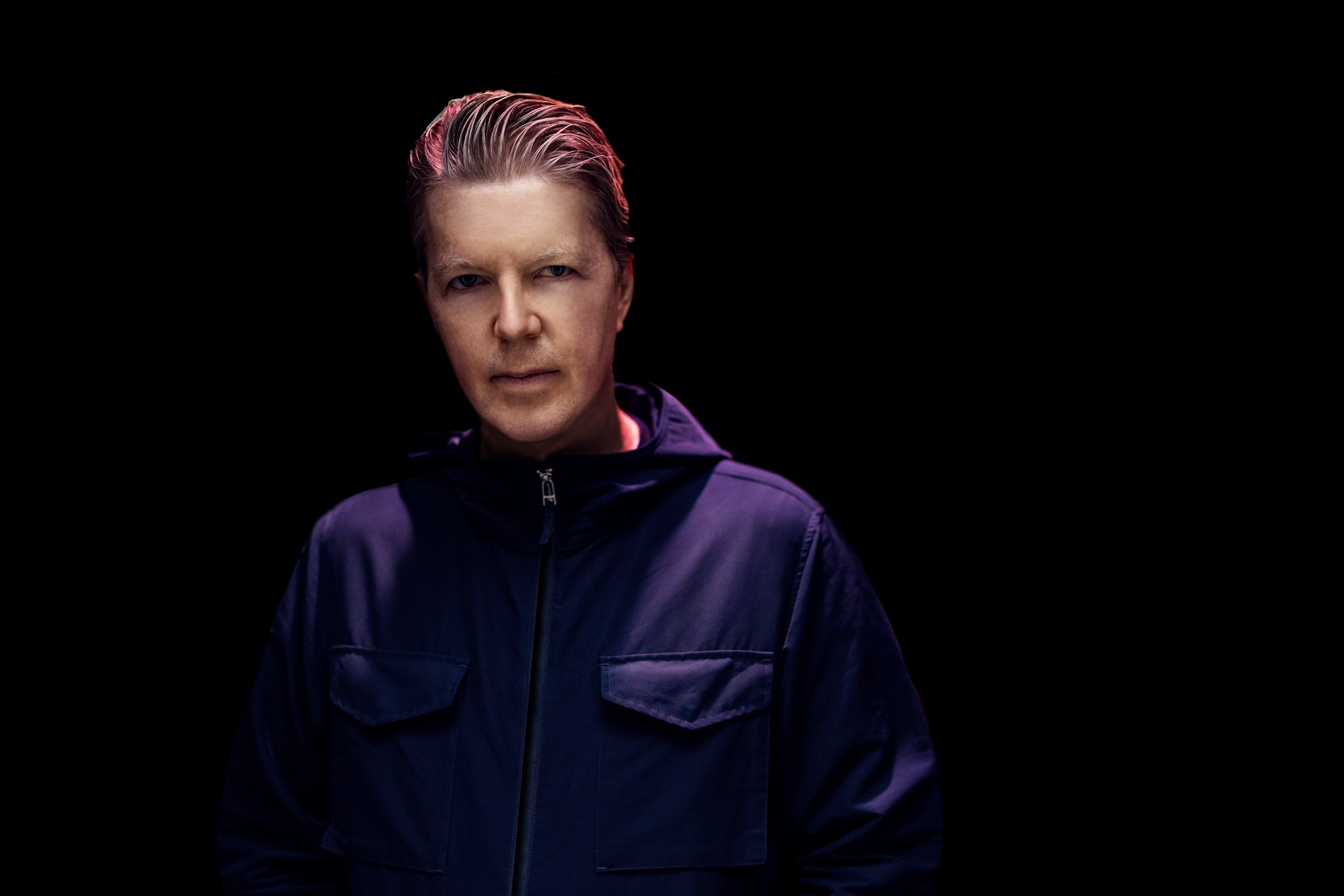 For vinyl lovers, Bedrock have produced a very special 5 x 12” collectors vinyl pack featuring 20 tracks from the Quattro III release. The limited edition signed, and numbered vinyl and CD packs have all previously sold out of their full runs.

Bedrock label boss John Digweed said: “It has been a year and a half since Quattro II and I have spent many months searching out some incredible music for the latest edition. For me, these albums seem to get better with each edition. I have always been about finding new and exciting music from fresh up and coming producers. This time I have added an additional CD full of incredible breaks that really add an extra dimension to this series, alongside an artist album from Miles Atmospheric who has delivered some quality warm deep ethereal techno that is a breath of fresh air and perfectly complements the other 4 CDs.”