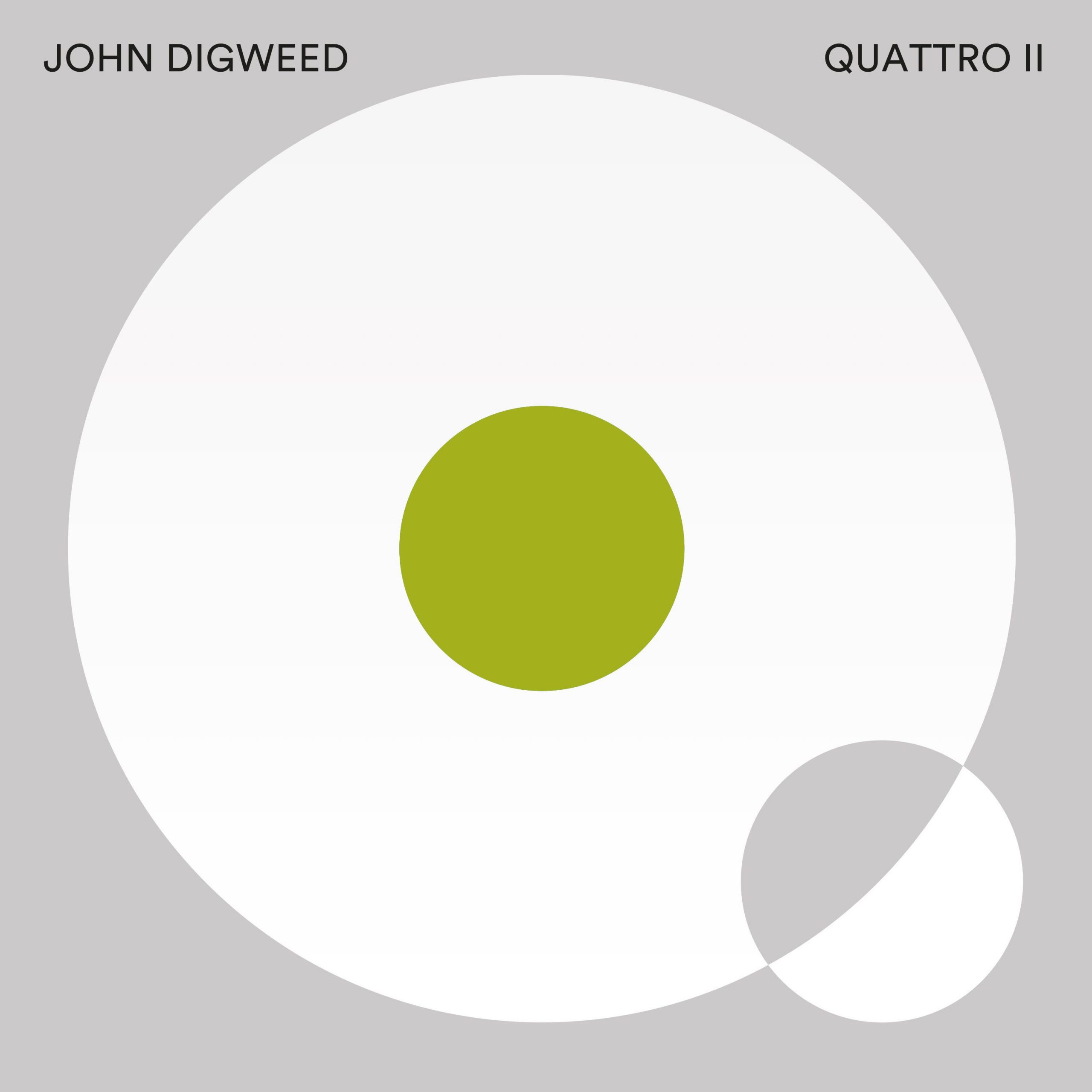 While the world was on hold, John Digweed seized the opportunity to harvest the second iteration of his widely successful 2020 4-disc album compilation, QUATTRO. After receiving an overwhelmingly positive reaction to its predecessor last April, Digweed decided it was time to call upon some of his favourite producers and start working on the 2nd edition. Resulting in 50 stunning, brand-new, and never before heard productions, the album is divided into four parts, Soundscape, Tempo, Redux, and Juxtaposition – each of which boasts a finely curated and exclusive selection of new tracks. QUATTRO II is now available now via Bandcamp, Spotify, CD, and Vinyl via Bedrock Records.

QUATTRO II proves once again that one of Britain’s giants of electronic music isn’t going anywhere. Known for being the expert in the selector department, Digweed continued to deliver a bundle of fresh, new music via his weekly global radio show, TRANSITIONS, and his lockdown-prompted Bunker live streams during the past year. Despite the ongoing demand for the best unreleased music, he made sure to keep every single track on QUATTRO II under wraps to maximize anticipation for release day. Now, he’s ready to share his best-kept secret with the world in the form of over four hours of exclusive never before heard music from industry heavyweights such as Dino Lenny, EdOne, Guy Mantzur, Hannes Bieger, Josh Wink, Robert Babicz, and, of course, Digweed alongside long-term friend and production partner Nick Muir.

‘Music has always been a great comfort for many, and during these strange times it has been even more important. I always try my hardest to deliver projects to the highest quality, finding new and exciting artists with productions that will stand the test of time. I am extremely excited about this latest release as it features so much great music and covers so many genres.‘ – John Digweed