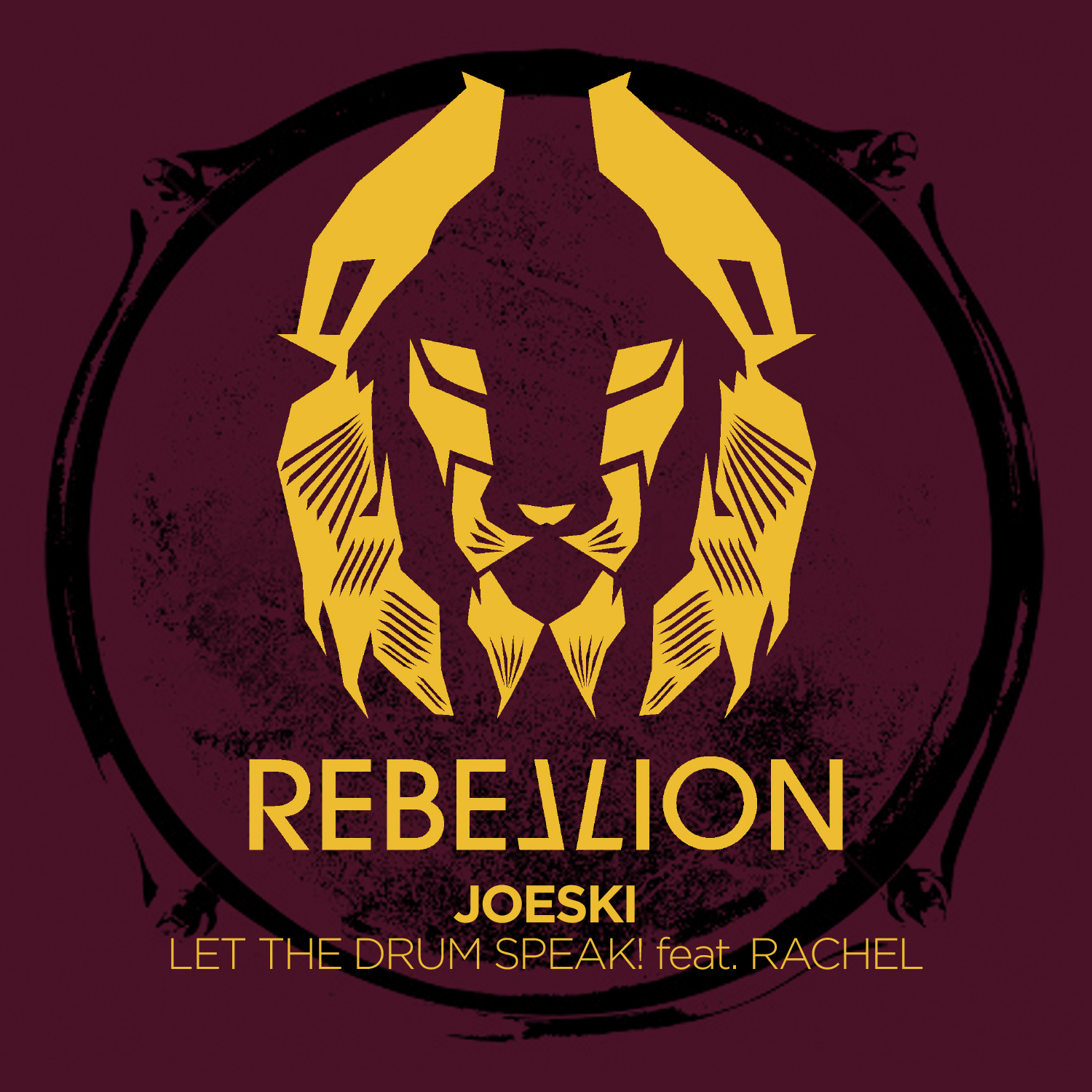 “I love how this track came to life. Rachel and I shared a clear vision of creating a track to personify the sound of the drum. We experimented in the studio until we achieved that eerie tribal vibe we wanted. I feel like the best music is made when you can be creative on a whim without any concrete product in mind.” Joeski.

The EP begins with Let The Drum Speak! feat Rachel. The vocals of Rachel have an emotive, directing feel, as tribal-like bongo patterns merge with rustling percussion, to form a progressive dancefloor number. Expressions In Dub Love comes next. Beginning with fast paced hats and a subtle bassline, warm, pitch changing keys are soon introduced, whilst the occasional pulse of a poignant vocal sample creates a touching and moving cut. As We Dance combines gentle pads with an echoing vocal, before a serenade of hats build into a powerful crescendo.

A native to New York, Joeski is an artist whose releases speak for themselves. Having graced Rebellion with the Loveland EP, as well as Crosstown Rebels with Tribute and I Want You, Joeski’s career stretches back decades. In 1991 he became a founding member of the The Chocolate Factory DJ collective, before launching his own imprint Maya Records ten years later, and has continued to produce a steady stream of thriving dancefloor numbers since.

Let The Drum Speak! EP is out now, via Rebellion.