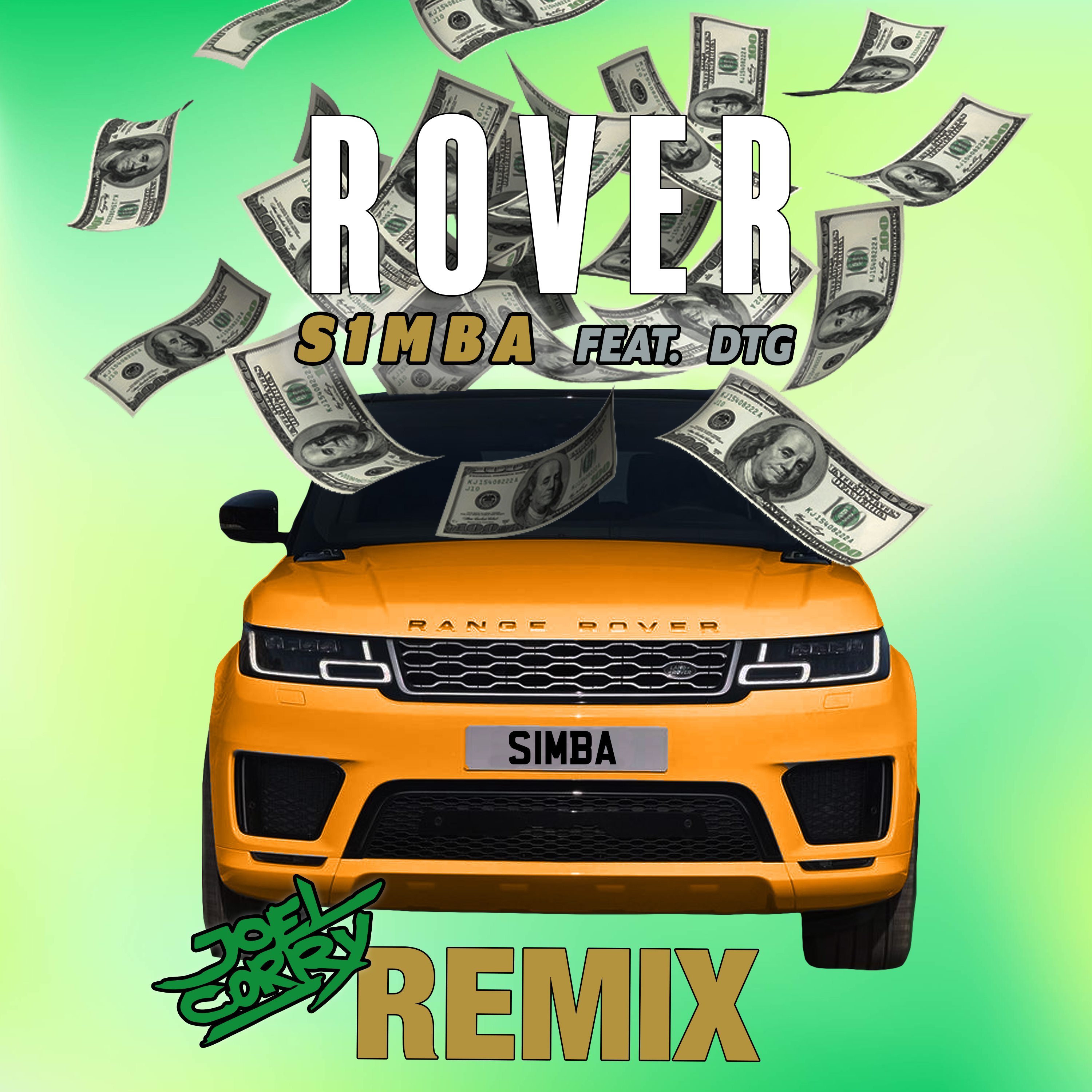 The track is currently ​#4 ​in the ​UK Singles charts​, generating ​over 30 million Spotify streams in the process. Originally released by ​LINK UP TV​, it took social media by storm and was the subject of several ​Tik Tok ​dance challenges​. This then prompted a number familiar faces such as ​Love Island​’s Luke T & Siannise​, Maya Jama​, Eva Apio,Nella Rose​, Michael Dapaah ​and ​Arsenal ​striker Aubemeyang ​to jump on the ‘Rover’ hype train and show the track some love, before long many more Love island stars and influencers from across the nation got involved with the hit.

Honing his craft over the past few years, it was 2019 smash single ​‘Sorry’​, a rework of the ​DJ Luck & MC Neat garage classic of the same name, that propelled ​Joel Corry into the limelight, reaching #6 in the ​UK Singles ​charts and becoming Platinum-certified​. Since then he has remixed tracks from ​Zayn​, ​Sigala​, ​Becky Hill and more.

With ​‘Rover’ ​being his first ever single at this level, ​S1MBA ​has became an overnight sensation. Representing the Rax Production’s collective hailing from Swindon/Oxford access to industry level studios wasn’t always the easiest thing to come by in their area however for ​S1MBA things have changed. Used to previously producing his own tracks he has since been in the studio working with a slew of platinum-selling producers, such as ​RymezBPM ​(​Headie One, Steflondon, Dutchavelli, Ms Banks​), ​Ill Blu (​MoStack, Tion Wayne, Headie One)​ ​Show N Prove (​Wretch 32, Dappy, Tinchy​) ADP​( Chris Brown,Dua Lipa, MoStack) ​, JoJoF​ ​(​Cadet, Deno, Chip​) and more.

Joel Corry ​lends his trademark sophisticated house sound to his remix of ​‘Rover’​, delivering a fresh take on the viral sensation.

Stream the remix in full here

To find out more about S1MBA, go to: