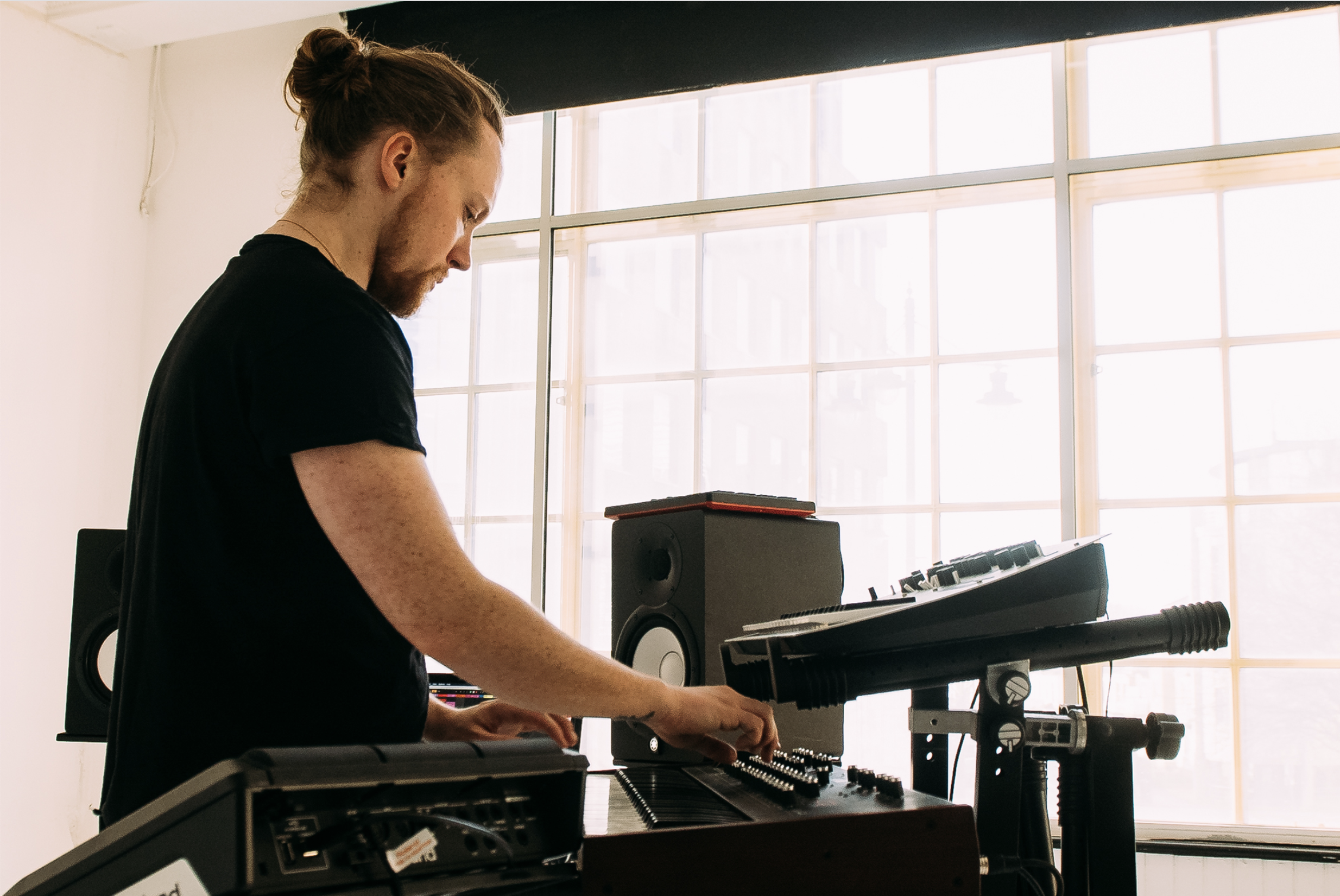 British artist Joe Turner, born and raised in South of London, draws on his musical influences ranging from Jazz to early electronica and involvement in bands that he was exposed to at a young age.

Concentrating on his own material whilst similarly experimenting in production, collaborations ensued with artists such as Stella Talpo and SIAMAK which led to the hotly tipped producer now spearheading his own work. 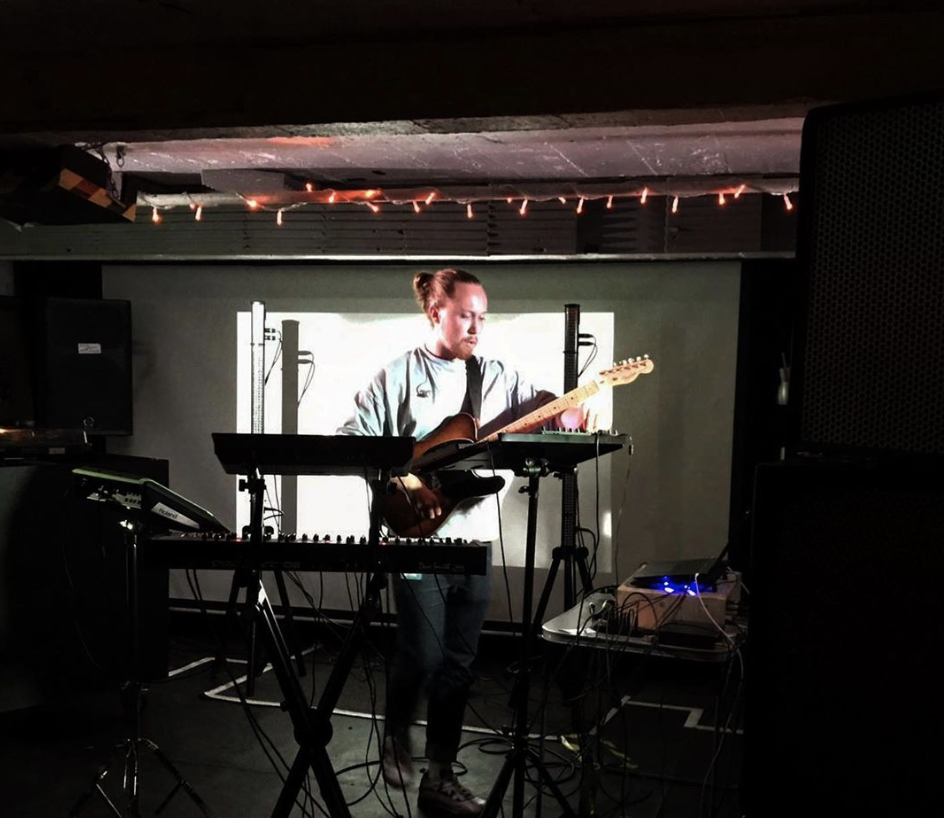 The start of 2019 saw Joe Turner self-release a debut single entitled ‘Atmosphere’ that captured the support of a range of BBC Radio DJs including Radio 1’s Phil Taggart. Radio 1Xtra’s Jamz Supernova then went on and signed Joe Turner’s single ‘Retina / Stay’ to her imprint Future Bounce, garnering BBC Radio support from the likes of Annie Mac and Lauren Laverne.

He now takes listeners on an exciting aural journey as he remixes the Editors’ ‘Black Gold’ title track from their new best of album, turning the indie classic into an emotively electric house cut. 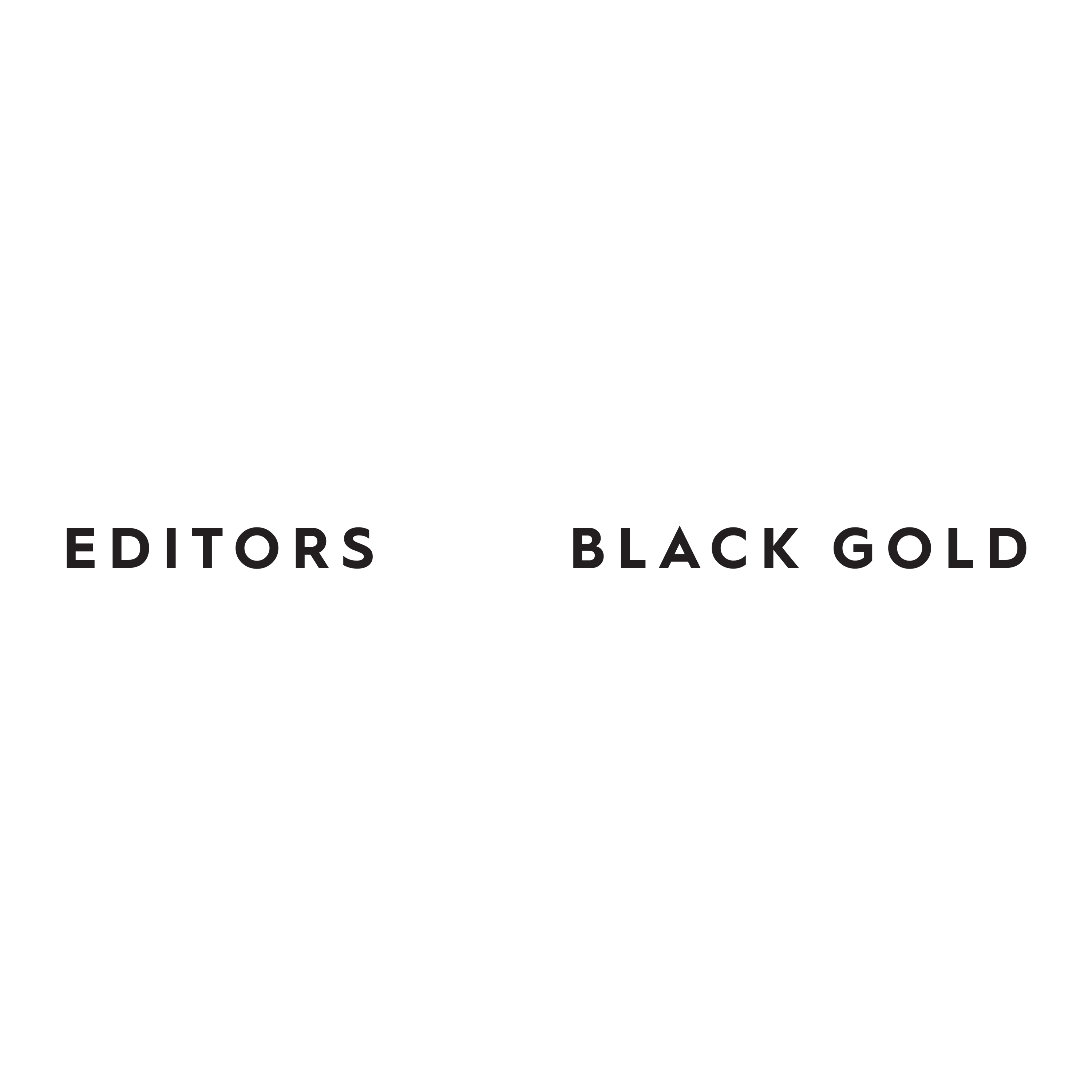